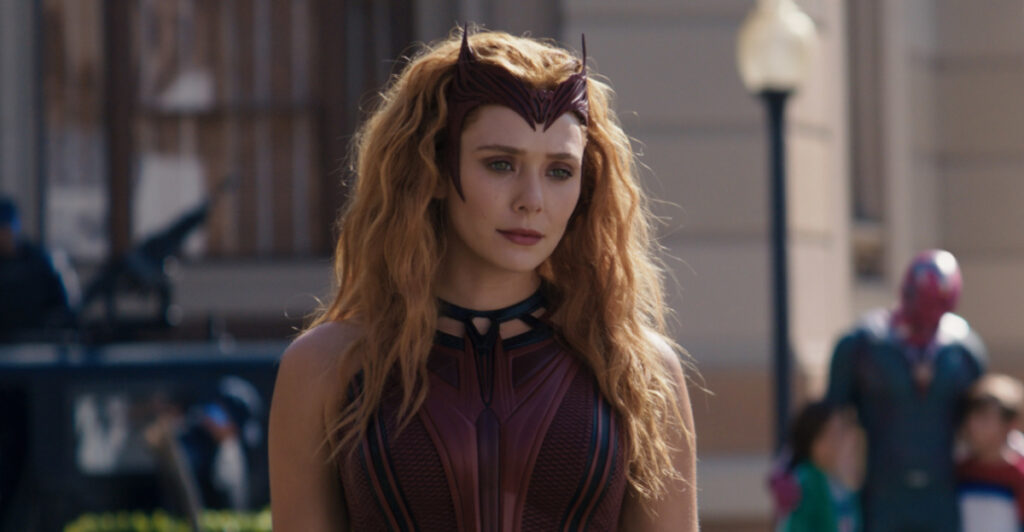 The rumor mill tweets that Elizabeth Olsen is to extend her contract with Marvel posted by another anonymous Twitter “scooper”.

Not 24 hours after, this initial post has gone viral.

Even though it has gained popularity, the initial post seemed questionable due to the personal image of the profile being a stock photo directly lifted from Adobe.

So, take this with a HUGE grain of salt.

This twitter user has been posting a lot of random rumors such as Andrew Garfield showing up in Marvel’s Secret Invasion, or that Elizabeth Olsen will be in I Am Groot.

A few hours later there is this second post from @marvel_n3ws

NEW: Sources have confirmed Elizabeth Olsen has signed a contract extension with Marvel Studios that extends for the next 7 years. Huge speculations that during this span, her long-awaited Scarlet Witch solo film is in the works. pic.twitter.com/XjIiZvUIL6

We’re following our own advice and taking this with a huge grain of salt.

Especially from a profile that is a doubtful one at that.

We’ve reached out to our sources on some clarification about this contract extension.

But for now, be wary of what is true or not.

Rumors such as these bank on testing the waters as to whether an actor or a plot would push their speculations forward.

This tells us that Elizabeth Olsen’s Scarlet Witch is truly a character to reckon with in the MCU.

Certain comments under the post attested to the fact that the Scarlet Witch still has a lot of stories to tell if one is to base them through the original source material: the Marvel Comics.

With the upcoming Doctor Strange in the Multiverse of Madness, a lot of attention surrounds the development of the Scarlet Witch especially with the Darkhold narrative.

Her gift of being a conduit to chaos magic makes her a very powerful opponent as she can warp reality through her hexes.

However, internally, it renders her vulnerable to her own reality.

There is a possibility for her to be lost as to which is actually real and what is real to her alone. 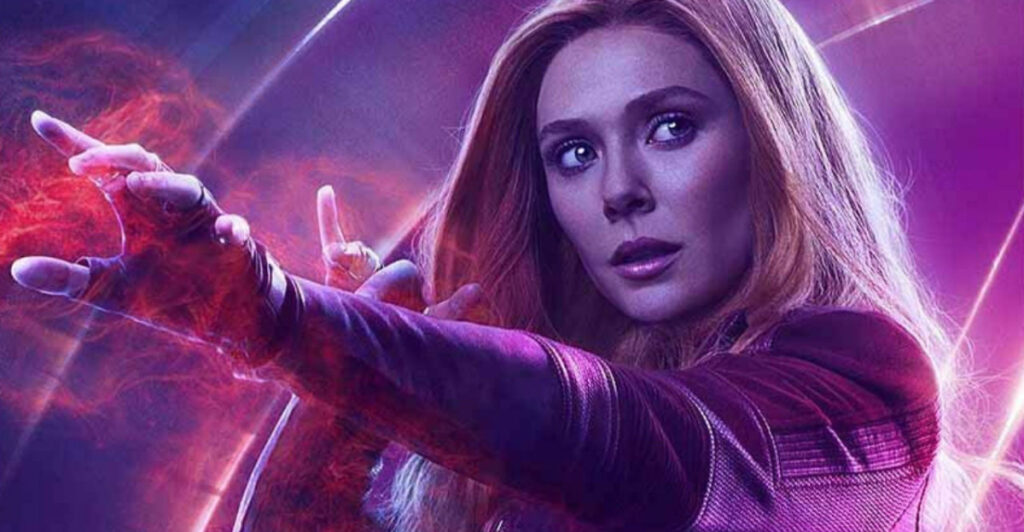 Her words in the trailer:

You break the rules and become the hero. I do it and I become the enemy. That doesn’t seem fair.

Already, this line introduces the possibility that she is succumbing to her own powers.

This intriguing character has captivated millions of Marvel audiences and with a single rumor going viral in one day, it shows.

Especially with the hype of the Doctor Strange sequel.

Where does her character go from Doctor Strange in the Multiverse of Madness?