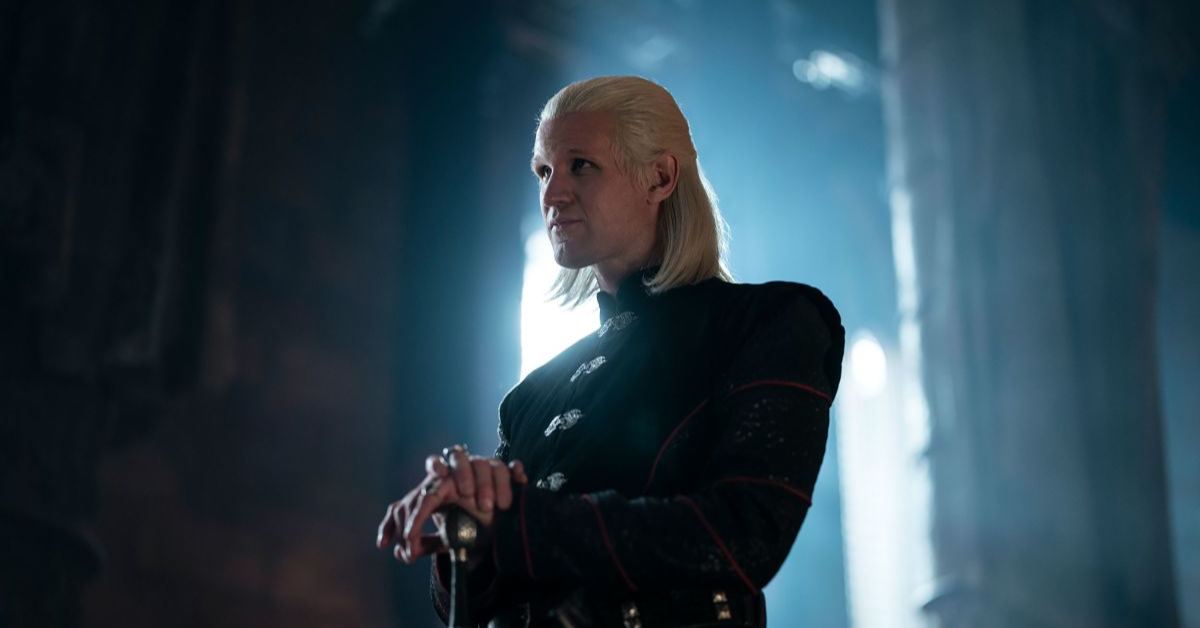 The Game of Thrones spin-off from HBO, House of the Dragon, may already be developing its second season.

Game of Thrones is HBO’s breakthrough series. Game of Thrones revolutionized TV as we know it. Because of the epic series, every network wants to make a similar impact show.

While some networks have released series intended to rival Game of Thrones, audiences keep it as a point of comparison.

Can HBO repeat its success with the upcoming Game of Thrones spin-off prequel House of the Dragon? 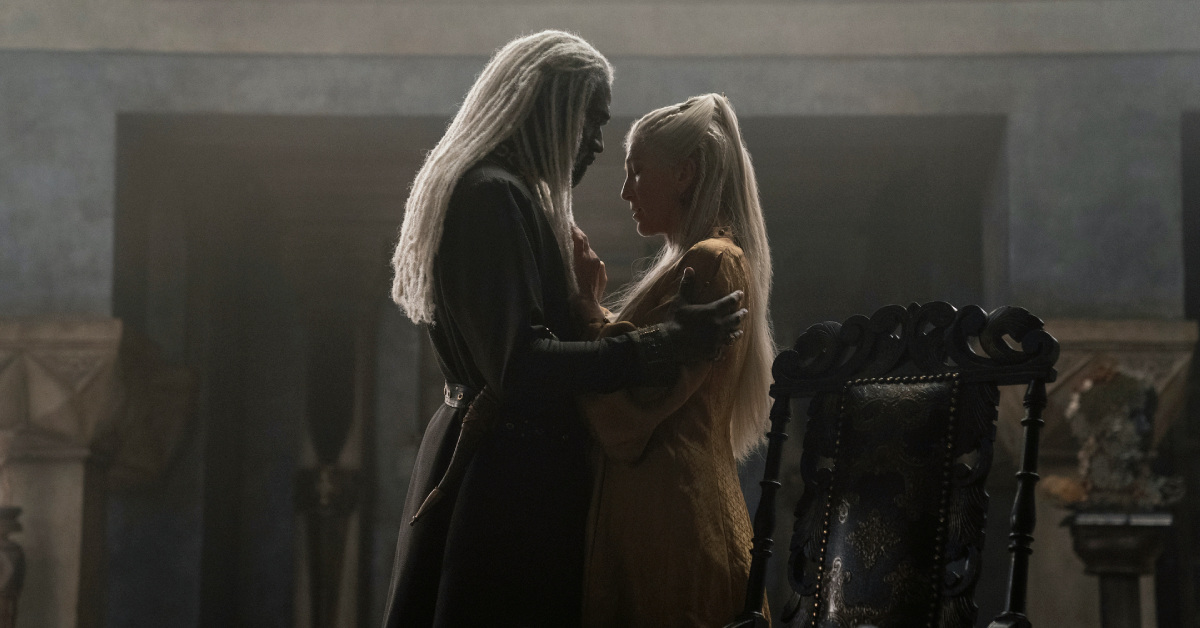 House of the Dragon is based on George R.R. Martin’s 2018 novel Fire and Blood. The first season will have 10 episodes. The show will tell the beginning of the end of House Targaryen. Set 200 years before the events of Game of Thrones. We are sure that fans of Game of Thrones would want to see how House of Targaryen turned out the way they were in the original series. From a family of dragon lords controlling Westeros, to being exiled to the far away lands of Essos.

However, House of the Dragon is still a few months away from showing. There aren’t even any early reviews of the first few episodes. But, it seems that HBO is happy with how the series has been progressing regardless how it performs. In fact, there are reports as indicated by the Redanian Intelligence that Season Two is already in development.

How deep in development is a big question though? HBO Programming Chief Casey Bloys has said:

Typically speaking, I like to take an approach where we will talk about what a second season might look like and talk about scripts. But we tend to like to see how a show performs. That said, if I were betting, I’d say there’s a pretty good shot that House of the Dragon will get a Season Two. But we tend to like things to air and give it some time. That said, on most shows, we’ll do preparation and put ourselves in a good position to move forward. 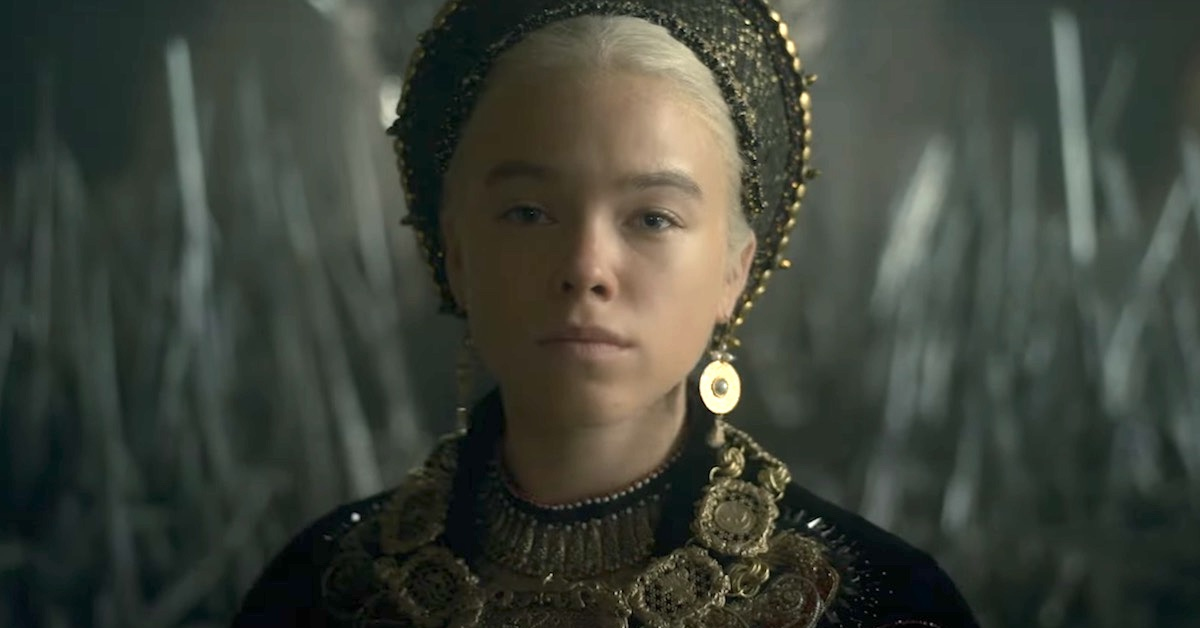 Considering filming the entire first season was already finished last February 2022. It’s not impossible to think that the writers and producers are already thinking of what to do if the show is successful. They are preparing, but not in full throttle as of yet. As with any other show, they are still waiting for the response of the audience before actually stepping on the gas to start production.

If HBO is amply confident in the show, it is also possible that they can start working on Season Two. Then again, with $20 million per episode, I don’t think HBO will tread this lightly. Besides, they are not the only ones with a high budget series.

House of the Dragon is set to start showing its first episode on August 21, 2022.