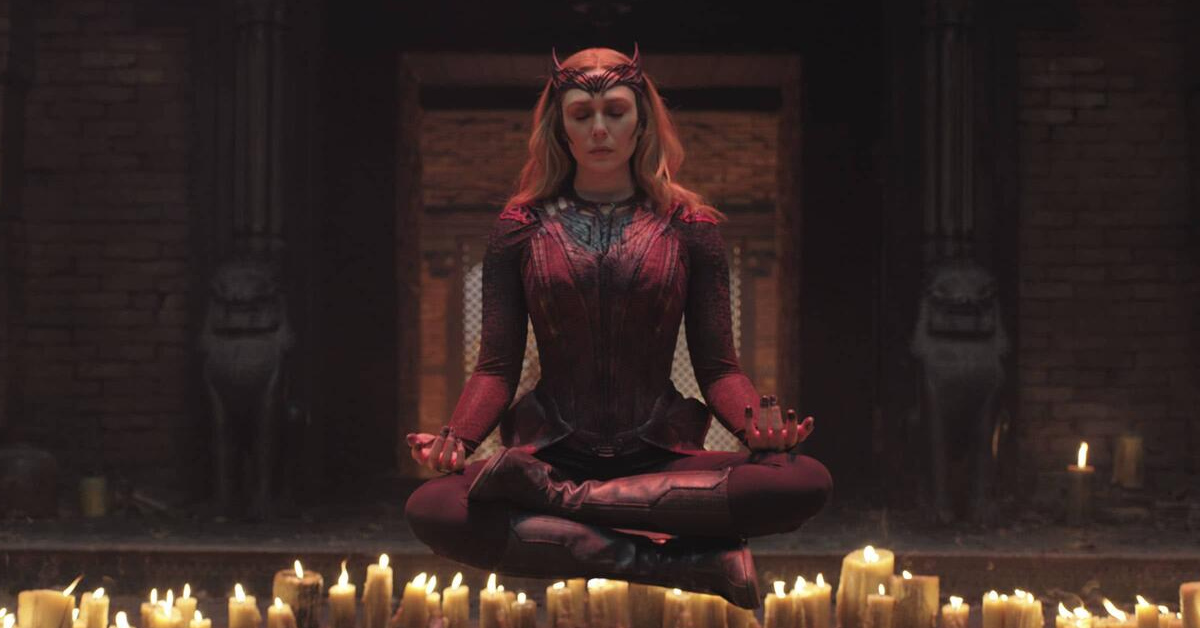 In other words, Elizabeth Olsen’s the Scarlet Witch is more popular than ever. But we’ll listen to what she has to say anyway. Perhaps Andrew Garfield gave her lessons in denial. In an interview with The Late Show Starring Jimmy Fallon, Elizabeth Olsen revealed:

I hope so. They don’t tell me anything about my fate…I should come back. But really, I don’t know…I would love to do more.

So perhaps Marvel Studios president Kevin Feige hasn’t told her. That’s plausible enough. Or she signed an NDA (non-disclosure agreement) to keep quiet. One of the two.

Elizabeth Olsen’s Scarlet Witch has enough chaos magic to actually survive Mount Wundagore’s destruction in the Doctor Strange sequel. Thus, it is not the last movie we will see the sorceress. Even though there was little doubt about Wanda Maximoff surviving the collapse of the Darkhold Castle, confirmation is still welcome.

In the audio commentary for Doctor Strange in the Multiverse of Madness, Marvel producer Richie Palmer says a promising statement. In his words,

If Doctor Strange is the anchor of the MCU of Phase 4, then Wanda Maximoff is the jewel in the crown.

Elizabeth Olsen Doesn’t Know If The Scarlet Witch Will Return 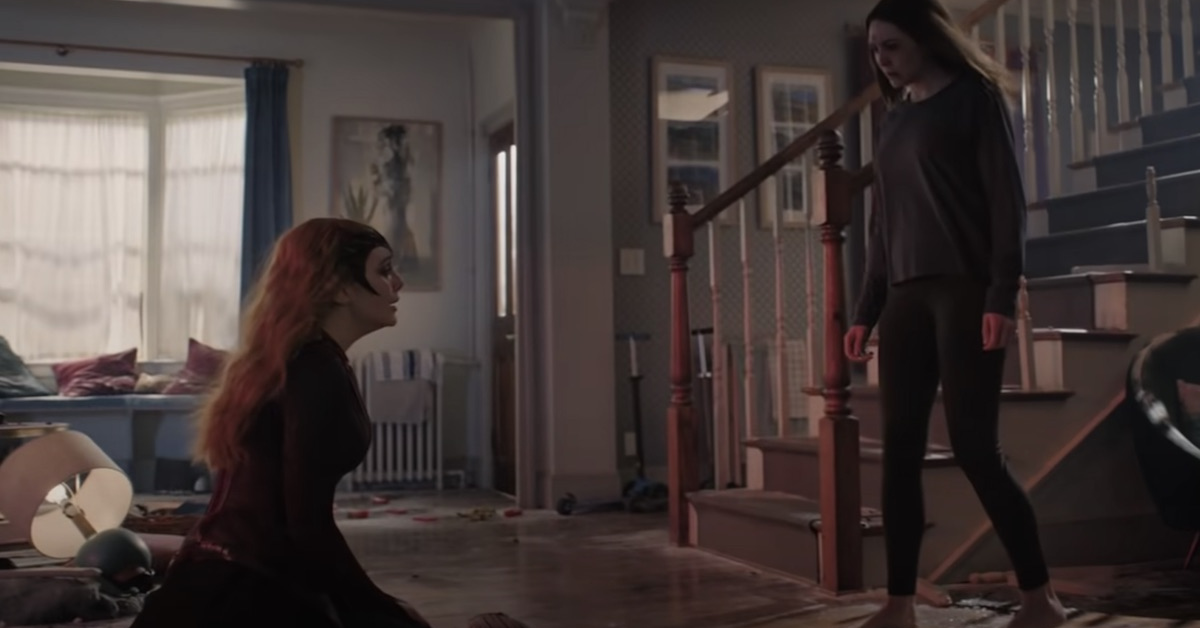 The crown cannot be without its prized jewel. Feige has identified Doctor Strange being the anchor of Phase Four. Doctor Strange (Benedict Cumberbatch) and the Scarlet Witch are magic wielders who play crucial pieces for the MCU moving forward. Beyond technology, mythology and action that was the MCU, it’s now delving deeper into mystic themes. Strange and Wanda Maximoff have come from the grounded phase of the MCU. Also, both have taken the path towards achieving magical powers. On top of it all, they have gone through Avengers: Endgame.

The MCU’s Phase Three lost a good number of Earth’s Mightiest Heroes. Phase Four has introduced heroes from different story aspects of the MCU. The Black Panther, the new Captain America and the Winter Soldier as well as Hawkeye and Black Widow, cover the ground. The realistic side of the MCU.

The interstellar aspect is covered by Thor, Captain Marvel and Guardians of the Galaxy. Finally, the mystical side which also tightly weaves with the intergalactic, is where we find Doctor Strange and the Scarlet Witch. They now have Eternals, Shang-Chi, Ms. Marvel, and Moon Knight who joined the ranks for this aspect of the MCU.

Universe 616 has gone through a lot in the past decade. Even the regular people of that universe know of extraterrestrial existence and fragility of life with just a snap. Heroes can’t work in the shadows anymore while keeping them safe.

Elizabeth Olsen Doesn’t Know If The Scarlet Witch Will Return 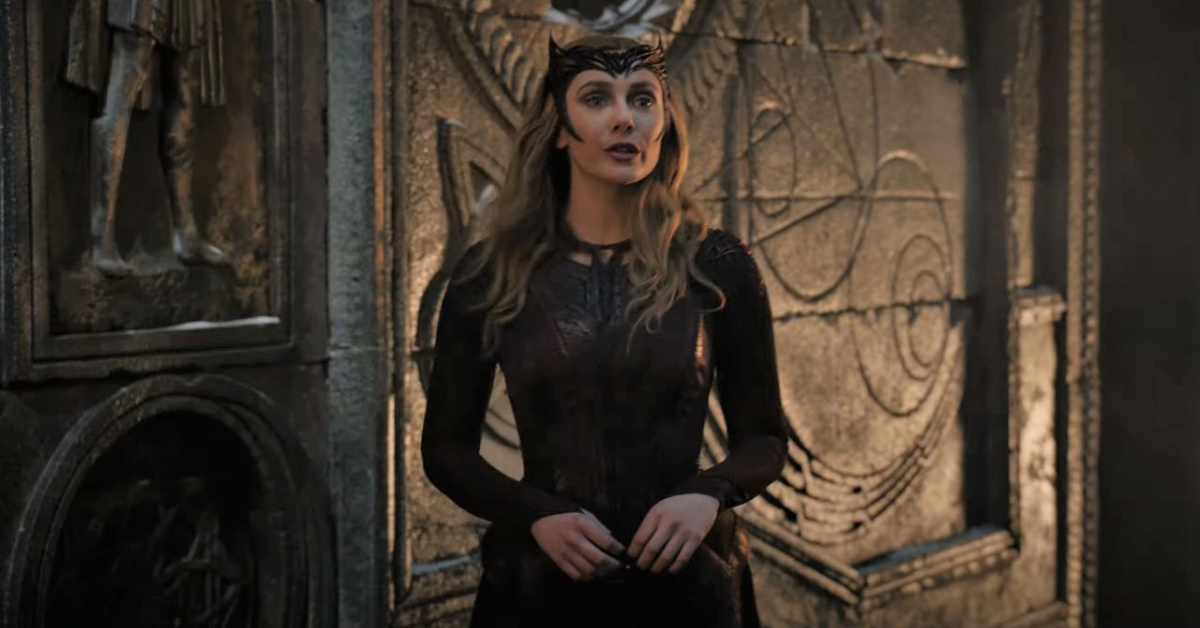 The Scarlet Witch’s exposure to the Darkhold corrupted her to the point of the events that transpired in Multiverse of Madness. Her powers have increased exponentially but are channeled to achieving her own pocket of happiness against all odds.

Because she can manipulate reality, she was devastated in realizing what she was doing by the time she faced the twins. To atone for her transgressions, she destroyed the mountain and all Darkholds of all universes. To have this kind of power, it’s safe to say that a bunch of rocks have little threat to her existence. Unless she allows it.

So, the question is: did she allow the mountain to take her life?

The Scarlet Witch is too powerful a character from Avengers: Age of Ultron to Doctor Strange in the Multiverse of Madness. There has to be a way for her to fully redeem herself on Earth 616. Or at least help the new generation of heroes when they face an intergalactic threat.

That would be fair.