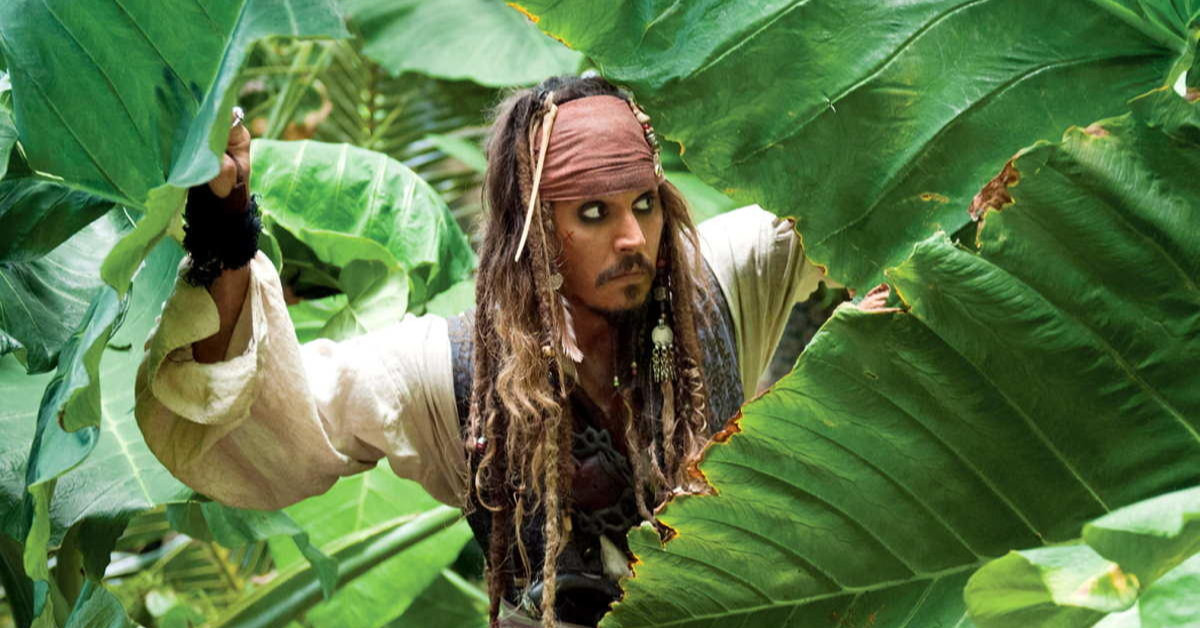 A video that Twitter user posted showed the unmistakable likeness of Johnny Depp as Sparrow.

Commenters speculate that something is brewing in Disney’s camp. Could it be that they are plotting for Johnny Depp’s return to the franchise? More importantly, could Johnny Depp be actually reconsidering his statement under oath? One which he declared he will not come back to, even for a $300 million contract with a million alpacas? Any chance Disney offered him over $300 million then?

Pirates of the Caribbean needs him.

Disney Teases Johnny Depp’s Return To Pirates Of The Caribbean

Even though there are those who favor Johnny Depp coming back, there are others who are against it. One, a good number of people state Disney needs to apologize first before anything else. The fact that they are using Johnny Depp’s likeness for anything is already bad practice. They left him during the time he needed support the most. Yet, now that he won the defamation case against ex-wife Amber Heard himself, they took part in his renewed popularity with the light show.

Two, Johnny Depp caught people’s hearts when he declared he would never take Pirates of the Caribbean back. The world felt how heartbroken he was. To take on the role now would mean he didn’t take those words to heart.

People note that during the trial he also demonstrated how he is true to his word. He never looked at Heard specifically because he vowed she’ll never see his eyes ever again. Having him say never to Sparrow will only have one way to be retracted: more $ and more alpacas.

Still, there is growing consideration that Depp has to at least give Sparrow a proper send off. Some online sites even speculate that Disney is actually working on a third movie with him in mind. They go further in saying that Depp is actually in talks but with no confirmation, we take it as hearsay.

Disney Teases Johnny Depp’s Return To Pirates Of The Caribbean 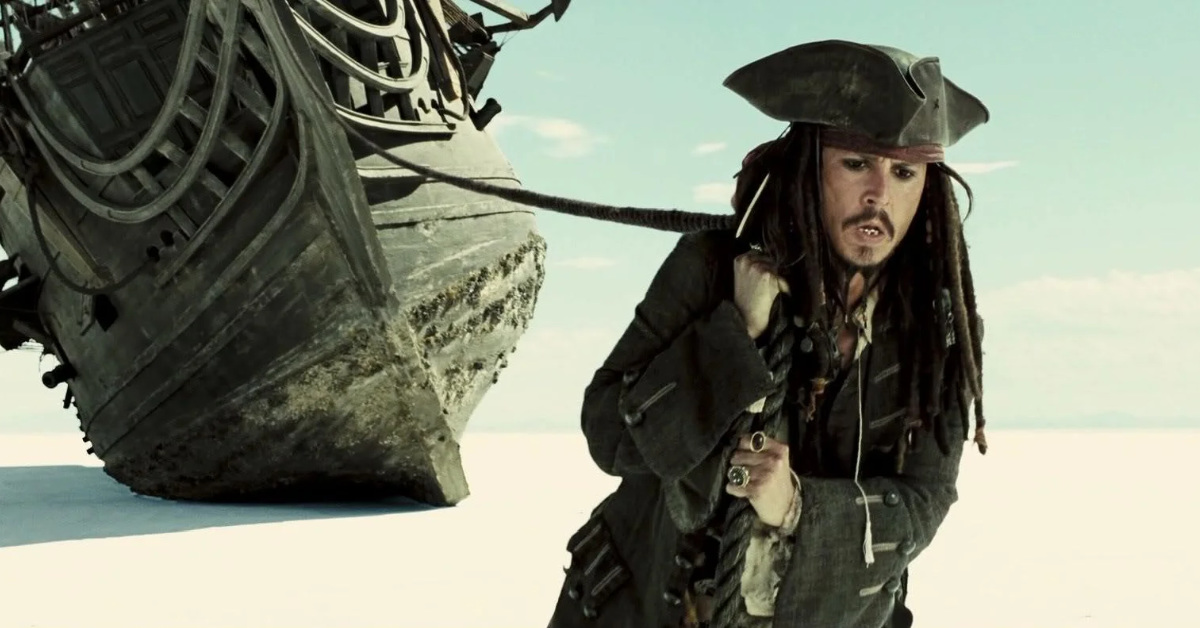 At present, announced Pirates of the Caribbean projects involve one with Margot Robbie and another with Dwayne “The Rock” Johnson. Talks say that a third movie that brings this new trilogy together will actually have Johnny Depp.

As great as it sounds, we will celebrate with rum once the official announcement is online.

In the meantime, we will be happy to “name fingers and point names” dreaming of Captain’s new adventures.