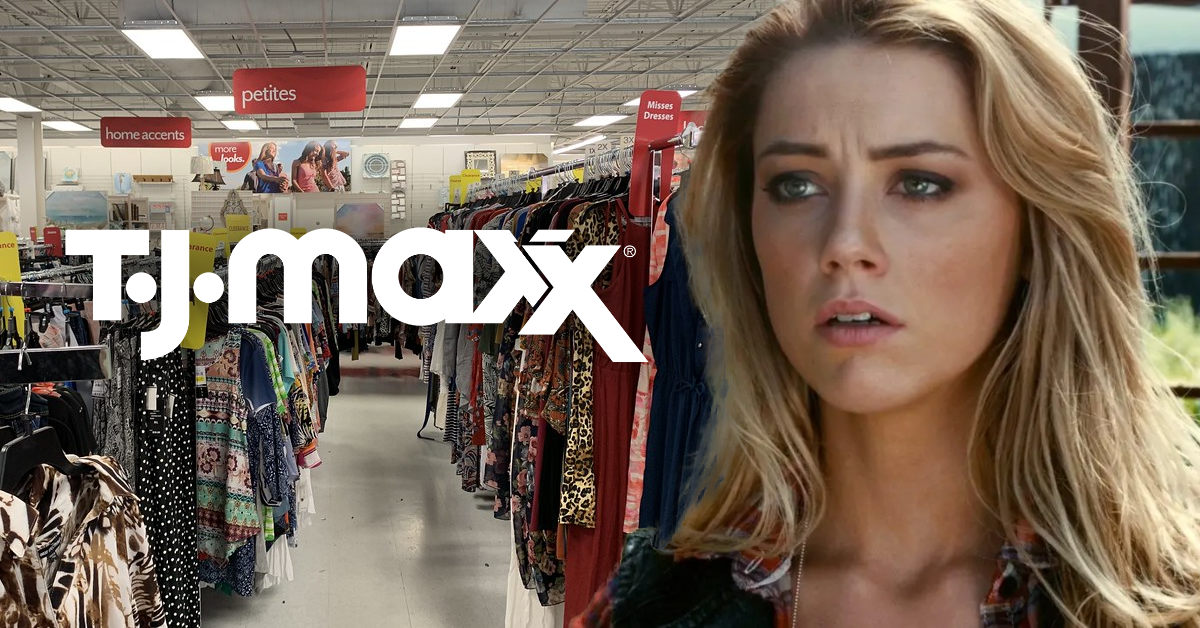 Amber Heard has switched from Atlantis to shopping at TJ Maxx. For those unfamiliar with TJ Maxx, it’s a discount department store. In other words, it’s not a place you’d expect a millionaire DC Films celebrity to hang around.

In plain sight, of course.

After all, it’s important the whole world sees it. No, Amber Heard isn’t shooting a new film.

Rather, it’s her way of gaining public sympathy after losing to ex-husband Johnny Depp in his defamation trial.

A shopper at TJ Maxx snapped photos of her in ripped jeans and a shirt. Now I’ve met numerous Hollywood stars in person. Seeing them dress down is not out of the ordinary. In fact, it happens more often than you think. But it’s obvious Amber Heard is focused on the optics here.

Amber Heard Is Broke And Shopping At TJ Maxx 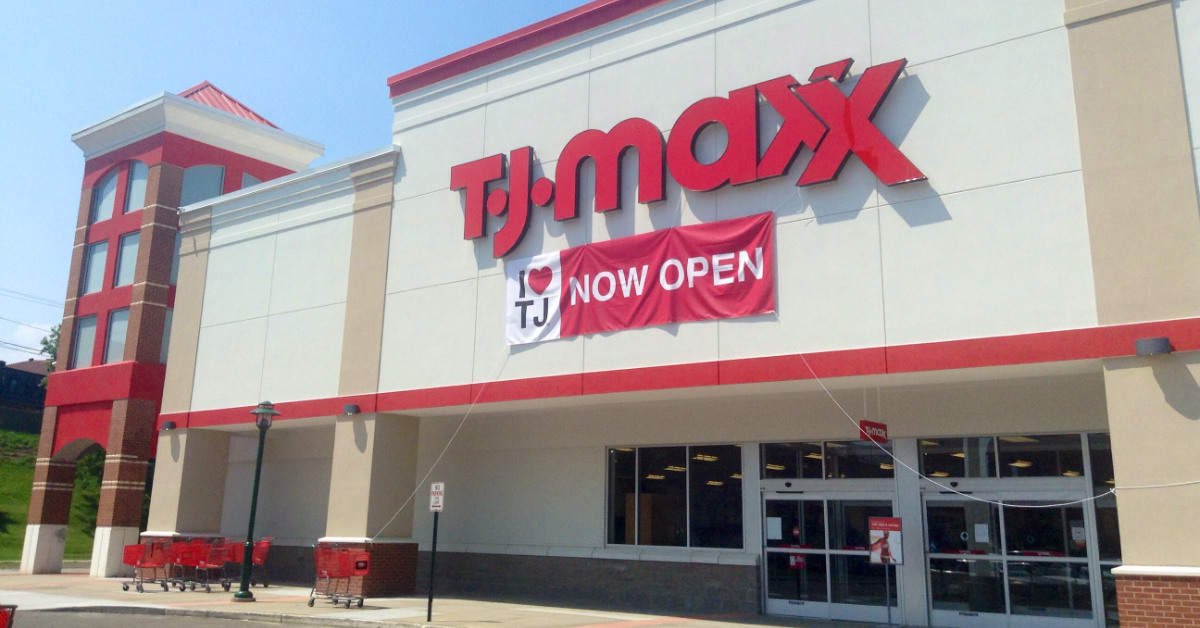 According to a report, the trial left Amber Heard broke. To make matters worse, she still owes Depp $8.4 million for damages. Thus, buying cheaper outfits at TJ Maxx is now a necessity.

However, Amber Heard destroys whatever credibility this had with the store’s location. She chose TJ Maxx in the Hamptons.

The Hamptons with its $3.8 million average home prices.

She may as well drive to McDonald’s in a Lamborghini.

Amber Heard’s status in Aquaman and the Lost Kingdom remains uncertain. Indeed, rumors contradict each other. The last update reveals she’s still in the movie; moreover, the filmmakers increased her screen time.

As with fellow DC Films veteran Ezra Miller’s scandals, Warner Bros. Discovery remains quiet on it. This is most likely because new CEO David Zaslav simply inherited these headaches.

Simply put, the weeds grew before he arrived.

Amber Heard Is Broke And Shopping At TJ Maxx 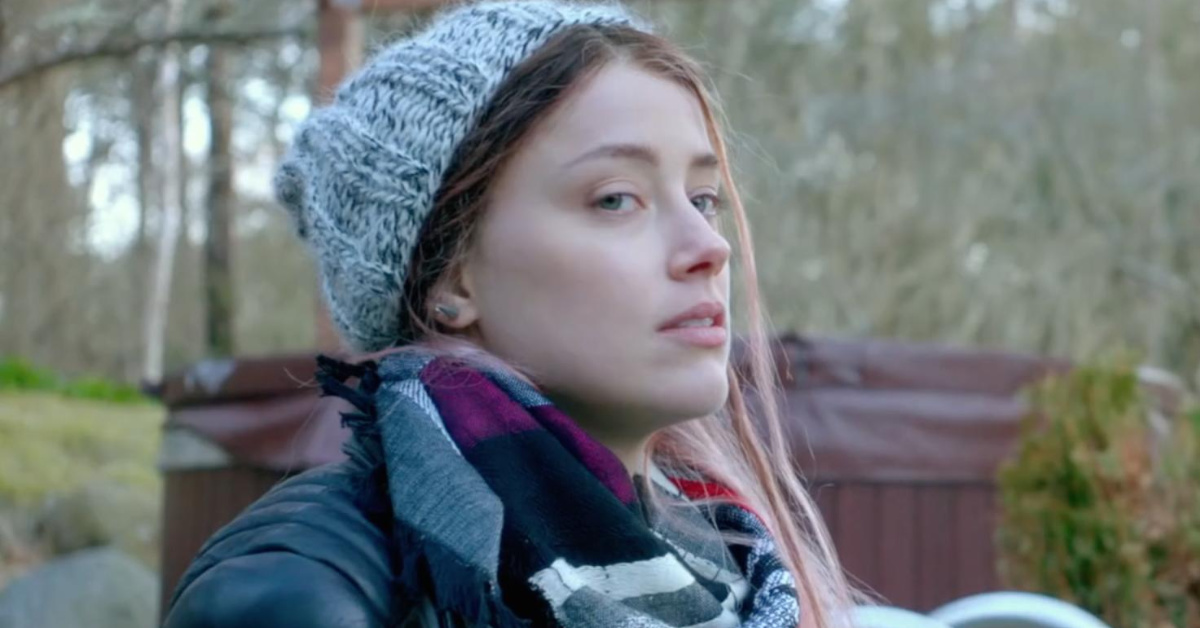 The best he can do is say nothing and just pull them out.

Amber Heard definitely won’t appear in the third Aquaman movie. Zaslav has erased her and Miller from the DC Films calendar.

Nevertheless, Amber Heard’s career is not over. Once the social-media rage calms down, she’ll bounce back somewhere.

After all, there are too many streaming channels needing young, attractive actors.

It just won’t be HBO Max.

Don’t be surprised if Amber Heard takes selfies with fans at a Target location next. Why stop at TJ Maxx?

In the meantime, Amber Heard will laugh along with the common people.