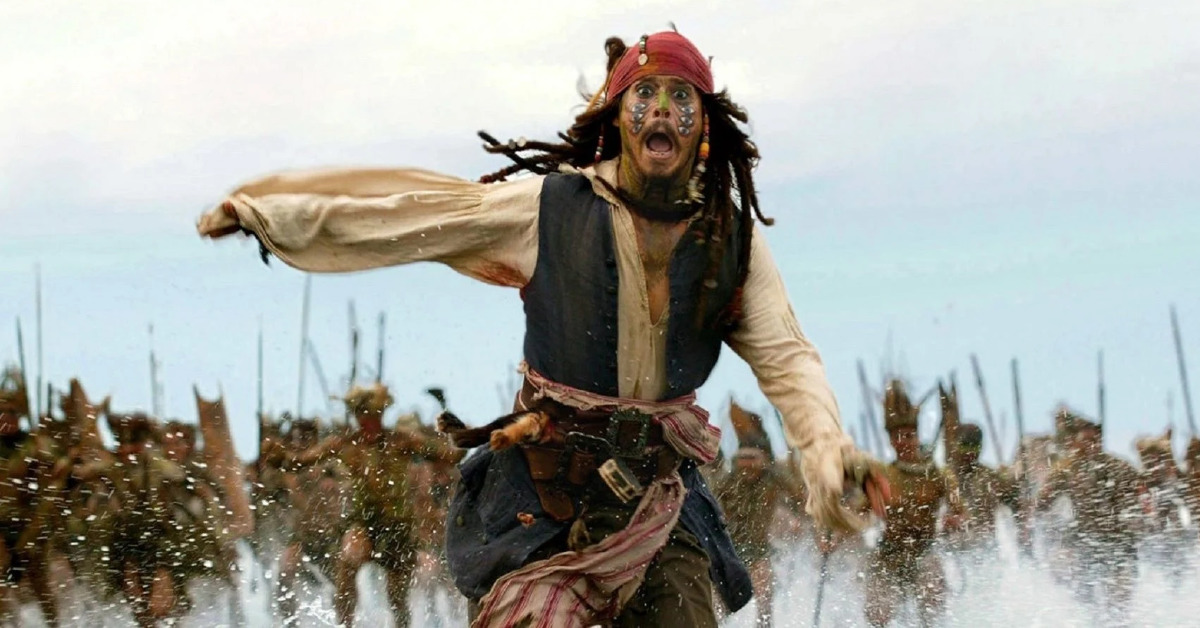 I absolutely believe post-verdict that Pirates is primed for rebooting with Johnny as Capt. Jack back on board.

Another report added that:

Producer Jerry Bruckheimer will be looking to bring bankable stars to known franchises after how successful his movie Top Gun: Maverick with Tom Cruise has been.

The declining popularity of Pirates of the Caribbean indicates that the future of the franchise is bleak without Jack Sparrow. Fans have stated time and again, Pirates ain’t Pirates without that rum-loving captain of the Black Pearl.

Captain Sparrow is what defined Pirates of the Caribbean. 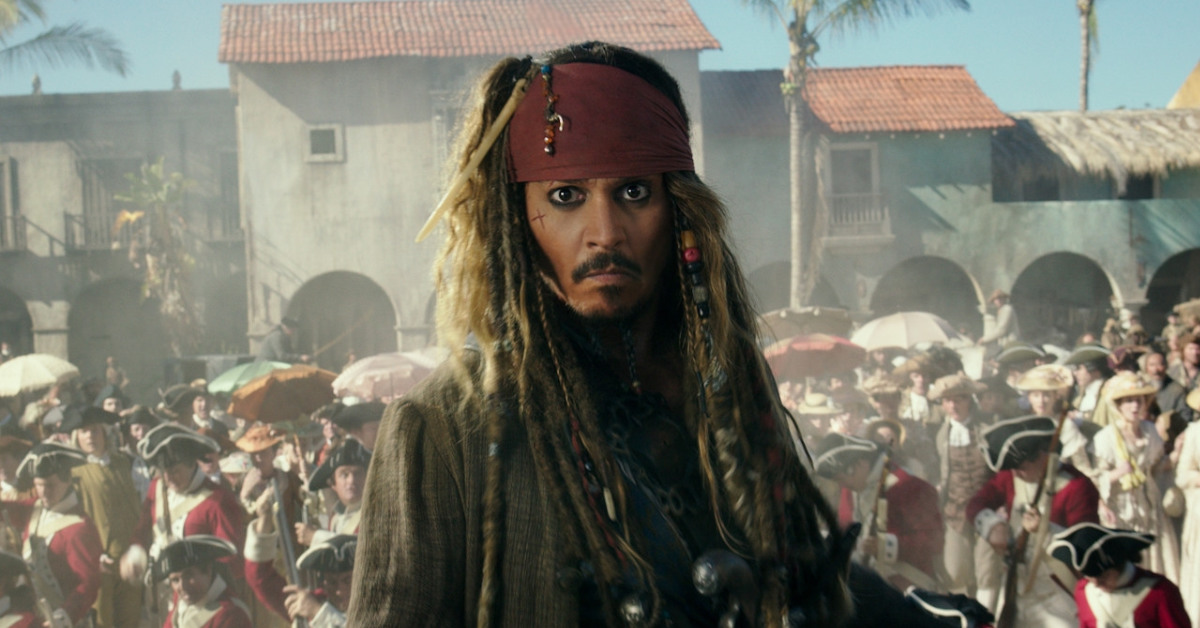 The five Pirates of the Caribbean movies totaled $1.274 in budget that cashed in $4.522 billion globally. However, there is the declining trend of the last four movies in terms of domestic and opening weekend box office.

Several factors caused this decline. At the time, audiences got dissatisfied with the story. The charm started to wither away after the second movie. Somehow, moviegoers began to lose interest in the franchise.

Nevertheless, the five movies still generated substantial money for Disney. The five also got Johnny Depp over $200 million in total. Reportedly, the first film nabbed him about $10 million and by the fifth, he got about $90 million.

Not bad at all.

There were other reasons behind the cooling of Pirates of the Caribbean‘s hot streak. Over the years there have been reports that the actor seems to be delivering the same characterization for other flicks. Others say everyone just needs a break.

Then there is his disastrous marriage. Johnny Depp and Heard got married in 2015. Based on his account, the problems arose months after. Even his reported unprofessional conduct on set was during the tumultuous time of his marriage turning into divorce. 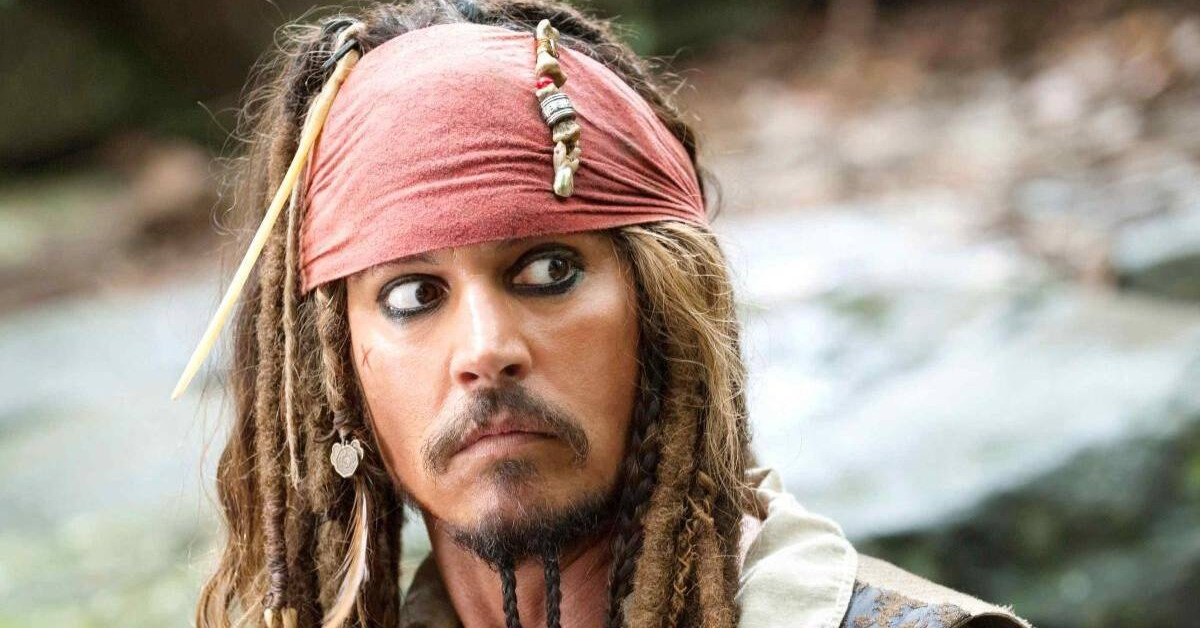 Johnny Depp’s lifestyle cost millions in a month. However, no one attempted to intercede and help him through his misery. The “difficulty to work with” reputation grew and the actor got his biggest blow when the article his ex-wife wrote came out. Even though his name wasn’t in it, everyone knew whom Heard was pertaining to.

Then he lost Pirates of the Caribbean. And he lost Fantastic Beasts. Which led Johnny Depp to pursue his case against Heard.

Finally, the verdict went down. Depp won. He proved he is not a “wife beater,” and by Heard’s recording, he is actually a victim of domestic violence. The studios did him wrong. Now there is even an online petition. Fans want Disney and Warner Bros. to apologize to Johnny Depp.

Should Disney indeed apologize, would that change his resolve to never touch the franchise again? Bruckheimer added that:

They have one script written with Margot Robbie in the lead role and one script without her.

In other words, they haven’t shut the door on Johnny Depp.

After all, can Disney truly move forward with Pirates of the Caribbean without Johnny Depp? What are their options? Recast the character or move on from the character. Recasting the character would likely be a losing battle at this point. Fans are not open to seeing Jack Sparrow done by another actor.

At least not now. 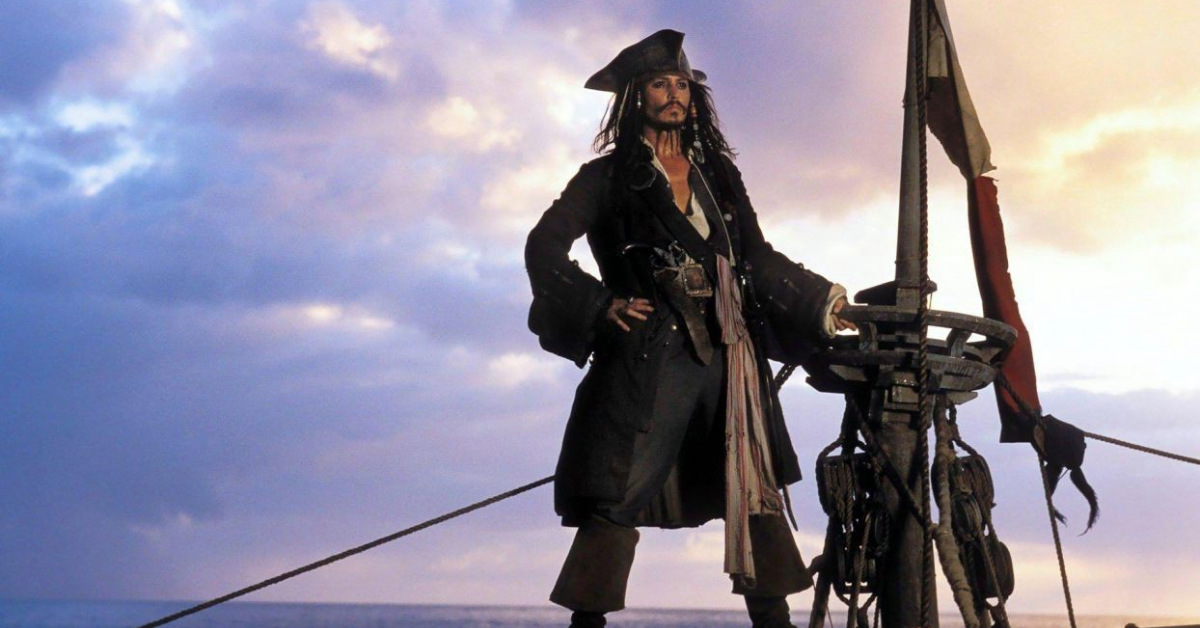 Eventually, maybe, but not at the moment. To cite an example, it took years before someone was able to cast the Joker other than Jack Nicholson. Then a few years again after Heath Ledger. But these are characters aren’t the stars of their movies. They didn’t carry the franchises themselves.

On the other hand, Disney could move forward from the character. Disney is even applying this step to its Star Wars epics. They are flying away from the Skywalker storyline. Somehow that is working with a new set of characters adding to the lore of the universe.

Maybe that is the step that Pirates of the Caribbean can take as well. Especially if they can’t have Johnny Depp back on board for the next film.

Still, Johnny Depp might have the opportunity to close Captain Jack Sparrow’s chapter once and for all. Johnny Depp can deliver the resolution he wants for the character. At least get the rum-lover his best send-off. Harrison Ford will do this in Indiana Jones 5.