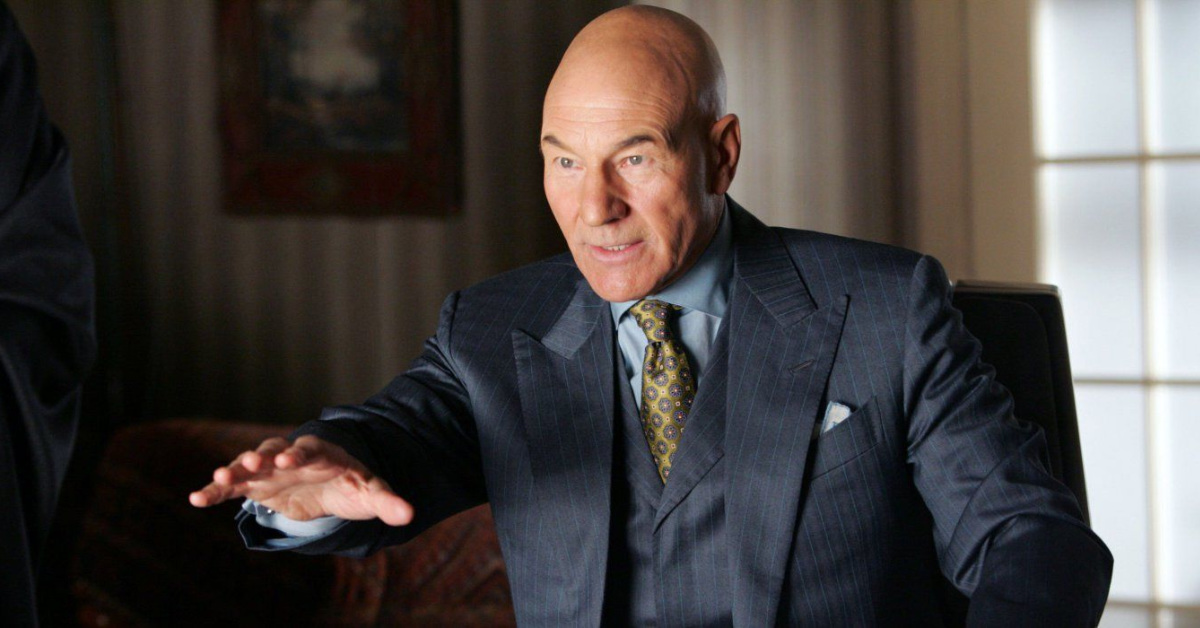 Director Sam Raimi opens up about Professor X in Doctor Strange in the Multiverse of Madness.

Fans have long imagined how the reacquired Marvel characters will come into play in the MCU. From the X-Men to the Fantastic Four, people have dreamed of the day they actually interact in an MCU movie. Now with Professor X, the dream came true.

It’s no longer a spoiler. Patrick Stewart’s Professor X is in the Doctor Strange sequel.

A specific version of Professor X is shown when they featured his yellow hoverchair in the trailer. Fans connected this to the upcoming  animated series. While this may be true, it could also be that this Professor Xavier is a slightly different version from that. At this point, anything or anyone is possible. 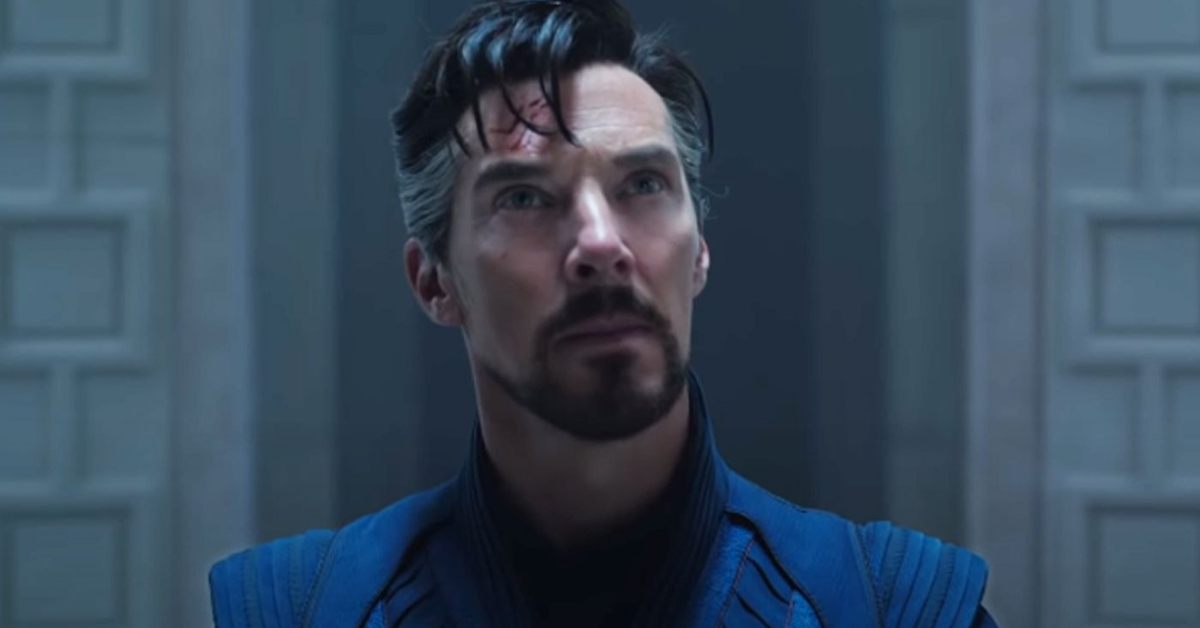 Raimi discusses the dynamics between Benedict Cumberbatch’s Doctor Strange meeting Stewart’s Professor X for the first time. A scene that includes the rest of the Illuminati for that matter. Take into consideration that in that scene, the Illuminati knows about Doctor Strange. The council knows the existence of the Multiverse. A concept Stephen Strange’s universe knows frighteningly little of. Yet the Illuminati has the power to safeguard it.

The director only cited the natural reaction of someone encountering another for the first time. Doctor Strange would be the neophyte of the scene. The Illuminati would be strangers to him. Despite someone who has wielded much power himself, he admits there is so much to know about the multiverse. He will not know of all the people before him.

During the time of Thor: Ragnarok, he already said he knows of everyone with super powers in his world. As the Sorcerer Supreme, he keeps an eye on them. In Avengers: Infinity War, he saw all the billions of possibilities with only one chance of success. All that is because it’s all bound in that one universe. All the other possibilities are but that: possibilities.

The multiverse is no longer just a possibility.

Sam Raimi describes the encounter himself:

Sometimes the best answer is to just let the character who’s experiencing this new character react truthfully. Now, if there was a famous character from another universe that appeared in Multiverse of Madness, I’m not sure that our Doctor Strange would even know who he was; he might blow him off and not make it any big deal at all. I think a truthful response can sometimes be the funniest or the most engaging for an audience. You put them in a position like, “Man, you don’t know who that guy is? Oh, my God!” It’s like if some schmo was meeting James Bond onscreen for the first time, and said, “Buddy, you’ll have the martini the way I serve it. Get me?” “Don’t you know that’s James Bond?!” That’s a different kind of fun for the audience to have. 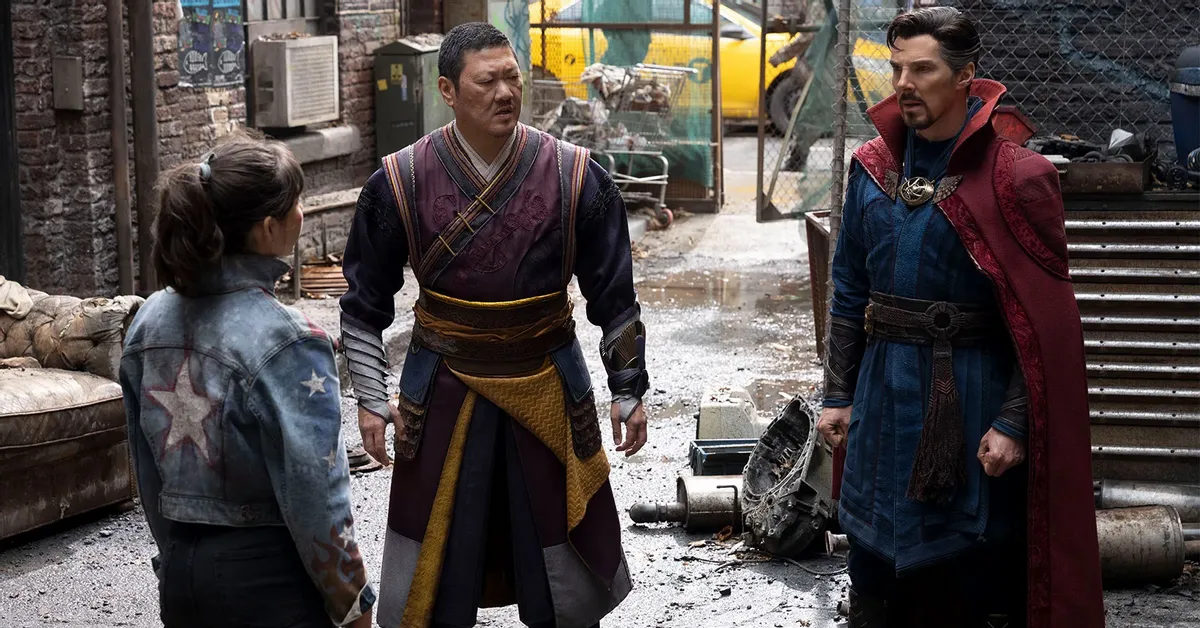 The authenticity of that scene can’t be more expressed than by cluelessness. The Illuminati will be expected to know that Doctor Strange would not be privy to their past feats. They should not be surprised. But Doctor Strange will not be as pre-informed.

Knowing how aware is Doctor Strange of his own intellect and powers, he will have a reserved gauge of the situation.

He will not be impulsive but he won’t be easy to read, either. Indeed, it will definitely be interesting to hear what their exchange of words would be like.

I wonder if Professor Xavier will see Doctor Strange as an equal. There is potential in that because in his words, he knows Strange will understand if he is told the truth.

And that truth will be made known in your nearby theater.