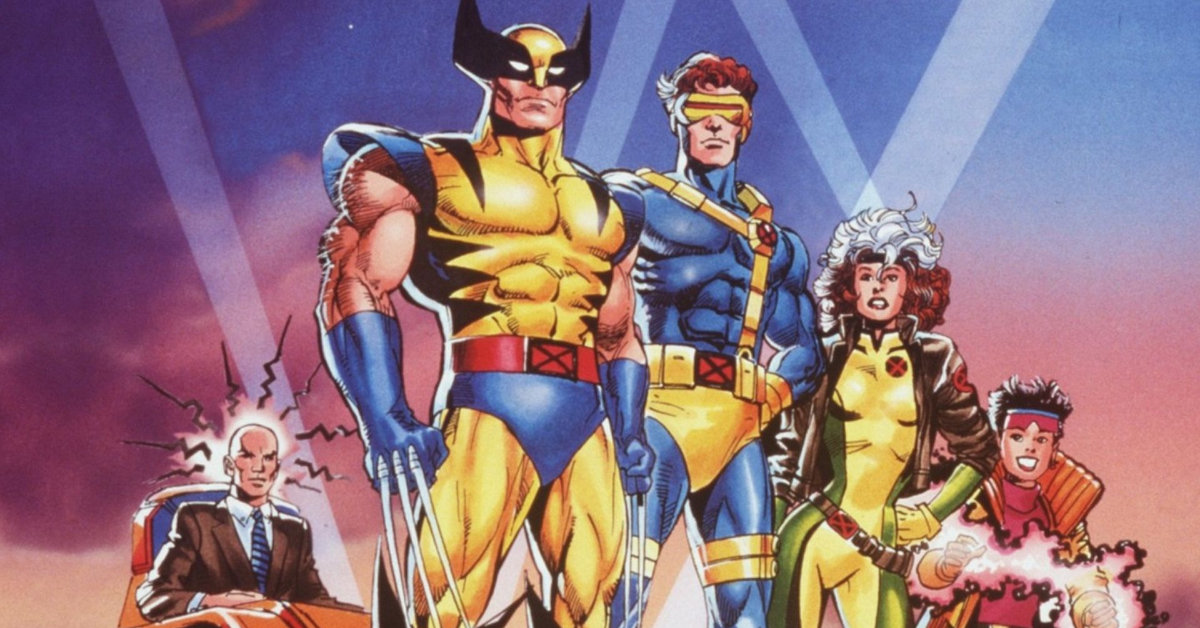 The X-Men animated series that ran from 1992 to 1997 was highly successful. Fans often call it among the best cartoons at the time with Batman: The Animated Series. It was popular enough that it had a comic-book spin off called X-Men Adventures. It followed the same continuity of the show.

When fans heard about Disney Plus’ plan to revive X-Men: The Animated Series, it was a dream come true. Two decades of being off the air, it seemed the program had seen its end. However, Disney Plus’ X-Men ’97 will continue where the original left off. 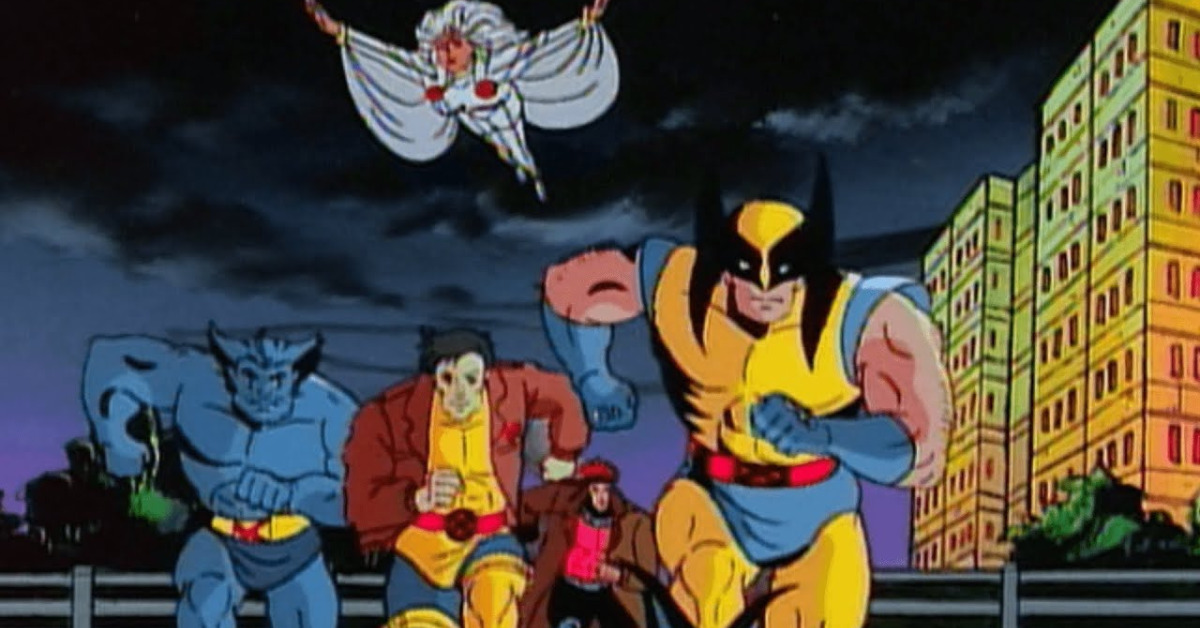 DeMayo worked on several superhero and science-fiction projects like The Originals, The Witcher, Moon Knight, and Star Trek: Strange New Worlds. In an interview, DeMayo answered a question if X-Men ’97 connects with the MCU. He replied:

The one thing I can say towards [X-Men ’97 and the MCU] is, I know sometimes we say, ‘no comment,’ and it’s like, ‘They’re just being obstinate.’ I’m gonna go with ‘no comment’ here because part of the surprise will be finding that out when you experience the show.

I can’t speak to marketing, but I think there is a degree of… you will be asking that question.

Granted, DeMayo didn’t say X-Men ’97 is within MCU continuity. After all, if it is, the old show would be, too. Nevertheless, there might be some form of connection.

Tellingly, the Professor X in Doctor Strange in the Multiverse of Madness is very similar to the ’90s X-Men cartoon.

The events of Doctor Strange in the Multiverse of Madness have broken the walls of the multiverse. Essentially, through the multiverse narrative, Marvel Studios has made any Marvel TV series, cartoons, and movies existing.

This is regardless of where or when it came from; all of them happened. It happened in the multiverse. The gathering of the three Spider-Men in Spider-Man: No Way Home is just a preview of the possibilities. 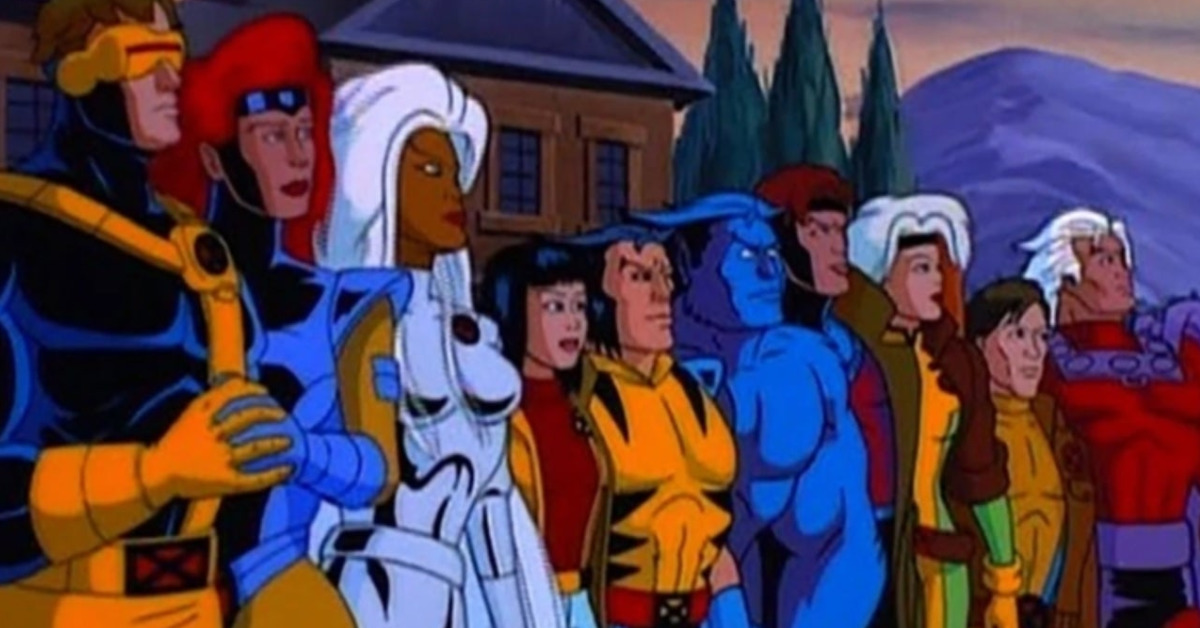 Doctor Strange in the Multiverse of Madness just showed that there can be much more, and it’s here to stay.

Indeed, it is more likely that X-Men ‘97 is in a separate universe. Even so, it’s still part of the MCU multiverse. Are we going to call it Marvel Cinematic Multiverse now? We may see a connection in the series itself. DeMayo did say that there will be surprises in the show. So we may need to keep an eye out for them.

Note that there are signs that there will be shows running in other universes. Remember that there is a Captain Carter series in the works. It’s important to note that Captain Carter is not part of the main MCU. And the What If…? animated series will still have another season.

Marvel Studios is doing everything they can to make sure that everything is connected. That is absolutely impressive.