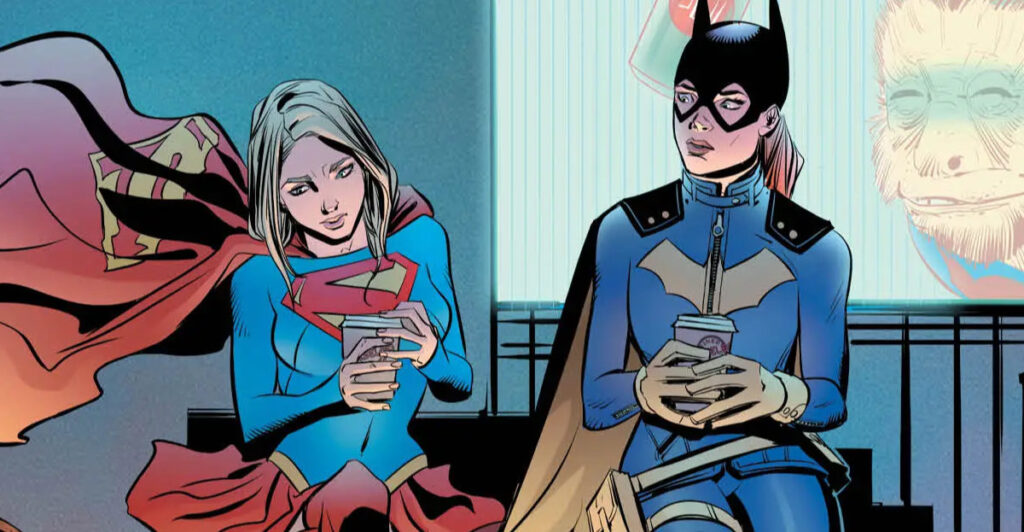 Batgirl and Supergirl will have their own Dawn of Justice moment as DC Films will have them face off against one another.

A solo Batgirl movie has been in development for a long time since 2016.

Joss Whedon was originally attached to produce, write, and direct the movie.

Jon Berg and Geoff Johns was also supposed to co-produce with Whedon.

However, it was reported in 2018 that Whedon left the project because he was not able to make the story work.

Leslie Grace Martinez of the musical hit In The Heights has landed the role of Barbara Gordon a.k.a. Batgirl.

This was reported by The Hollywood Reporter; moreover, Leslie Grace herself shared the announcement on her Twitter page.

They are known for the successful Bad Boys’ third movie, Bad Boys for Life, in which Martin Lawrence and Will Smith reprised their roles.

The directors also have two episodes of Marvel Studios Ms. Marvel which they are also the executive producers.

Grace is known for her Latin pop music career. She got her break in film with In The Heights, which was recently released last June 11, 2021.

In The Heights is based on a musical which premiered in 2005. 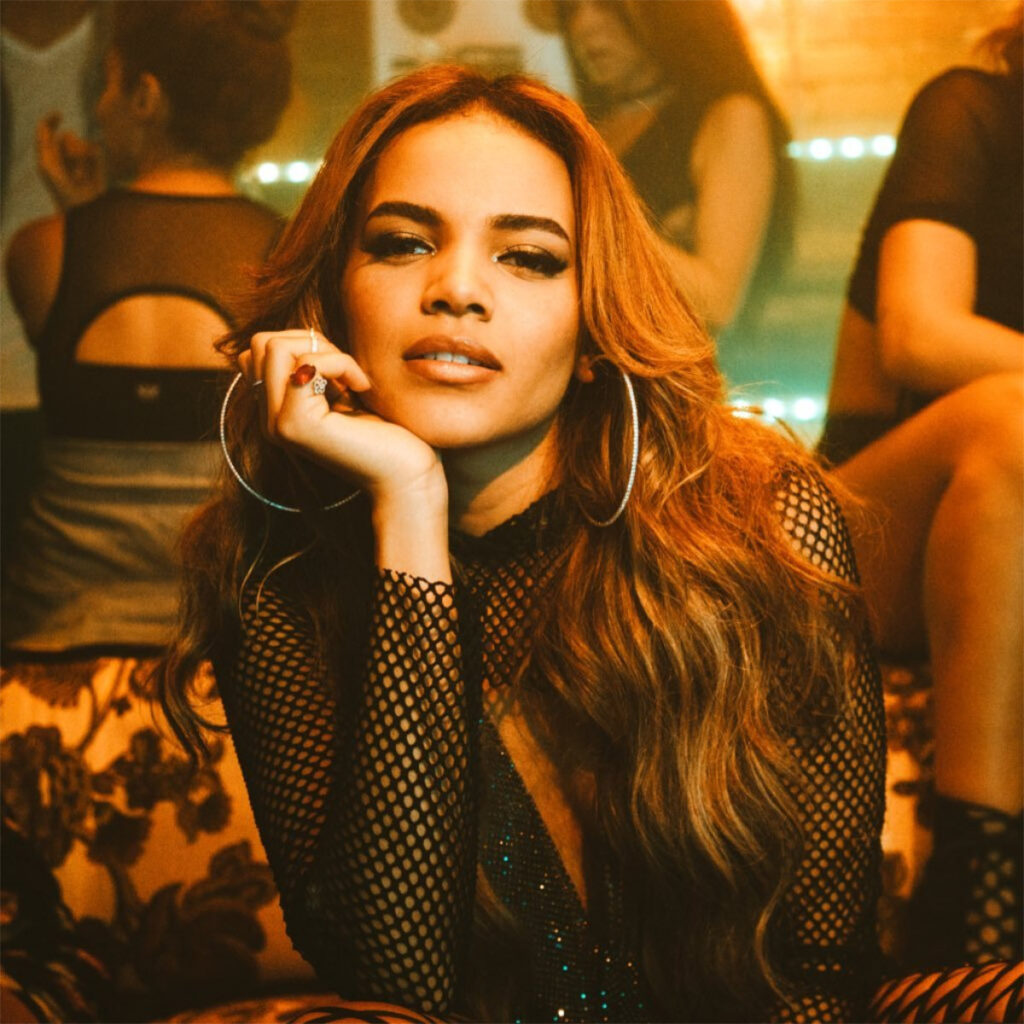 Batgirl was created by Bill Finger (writer) and Sheldon Moldoff (artist) in 1961 in Batman No. 139. Originally, Betty Kane was the first Bat-Girl.

Betty Kane is now known as Flamebird, which was created by Tom Grummett and George Perez in 1989.

Barbara Gordon was retired from being Batgirl when she was shot down and got paralyzed by the Joker in the graphic novel The Killing Joke.

From then on, she assumed the title the Oracle as she helps other superheroes (and super villains) with well-known teams like the Suicide Squad and Birds of Prey.

There were other characters who used the name Batgirl like Helena Bertinelli (a.k.a. The Huntress), Cassandra Cain (a.k.a. Orphan), and Stephanie Brown.

But regardless of all those characters, fans of Batgirl still associate her with Gordon.

Gordon was so popular that in the DC Universe reset called the New 52 (2011 to 2016) and DC Rebirth (2016 to present), she returned to her young looks, walking and running, and is back as Batgirl.

Now that Warner Bros. and DC Films has their Batgirl, they want her to fight it off with Sasha Calle’s Supergirl.

Calle is the new Supergirl who is going to be introduced in the upcoming The Flash film which stars Ezra Miller, Michael Keaton and Ben Affleck.

Since we know The Flash is directed by Andy Muschietti and is already in mid-production, it’s not too far off to see her in action soon.

Supergirl is also planned to have her own solo movie but there are no one else attached to the project except for Calle.

Supergirl, a.k.a. Kara Zor-El, was created by Otto Binder and Al Plastino. She first appeared in Superman No. 123 (August 1958).

However, Supergirl’s look in the Flash movie was inspired from the character Lara Lane-Kent from the Injustice: Gods Among Us comic book. Lara Lane-Kent was created by writer Tom Taylor and artist Bruno Redondo.

We do presume that the picture will only have an initial fight with Supergirl and Batgirl but later on fight off a well-known villain. It’s kind of expected already with all this versus movies with main leads in the title. 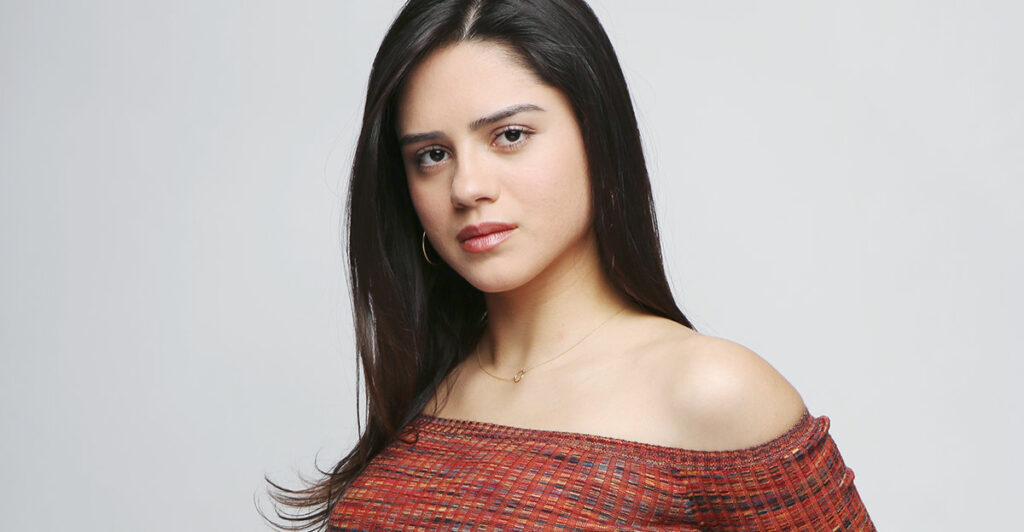 Batman v Superman: Dawn of Justice (2016) had Lex Luthor and Doomsday as their main villain.

In the animation Batman vs. Teenage Mutant Ninja Turtles (2019), they had main villains The Shredder teams up with Ra’s Al Ghul and the League of Assassins.

Now, who would be the villain? It would be nice for Harley Quinn to actually be back as a main villain.

We know that Margot Robbie has no known plans to return as Harley Quinn, but that all depends if Warner Bros. plan something for her character.

Or why not Talia Al Ghul since she can be manipulative and she also does have control over the League of Assassins if needed.

What about Poison Ivy with her ability to control people? What if she controls Supergirl?

For sure that there is a good number of possible stories that can be done with the Batgirl and Supergirl match-up.

Anyway, there is still a long period of time for DC Films to actually work this through. We are just excited see Grace’s Batgirl fight and team up with Calle’s Supergirl.

Batgirl, Supergirl and Batgirl v Supergirl are all in the early stages of development.

Both Batgirl and Supergirl are only expected to be released within 2022-2023 but there are no fixed release dates for all planned movies at this time.

Batgirl is expected to be released on HBO Max.

Related: See the Batman-Related Leaked Photos From The Flash Movie 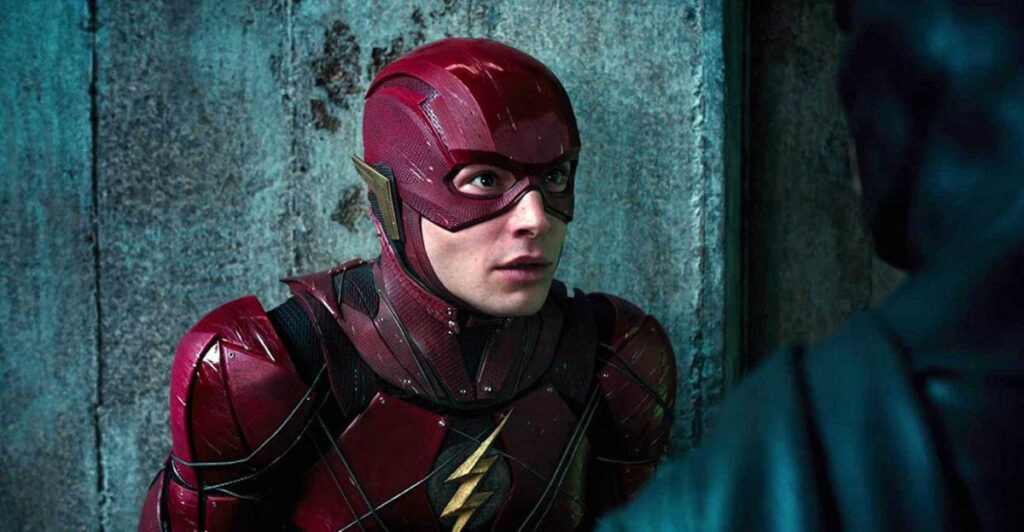