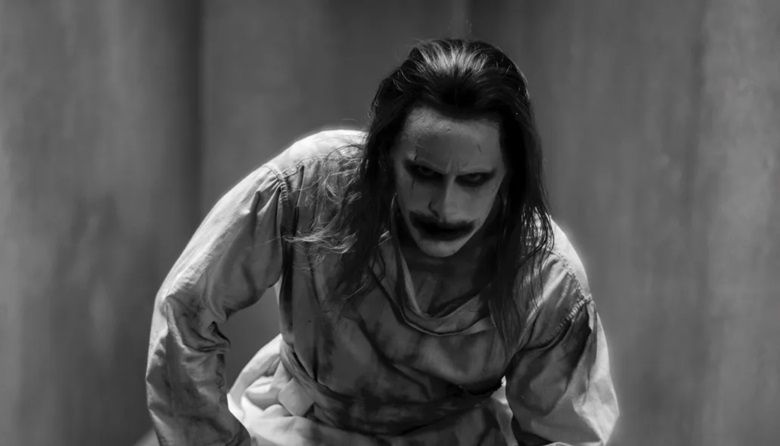 Jared Leto might have a DC project of his own on HBO Max; it’s one with a Killing Joke. According to insiders, HBO Max has discussed an adaptation of the classic graphic novel Batman: The Killing Joke with Jared Leto as the Joker.

Written by Alan Moore and illustrated by Brian Bolland, the 1988 one-shot book is largely considered a classic albeit a controversial one.

In this brutally violent and shockingly grim tale, the Joker shoots and paralyzes Barbara Gordon, otherwise known as Batgirl.

The Joker then kidnaps her father, Commissioner Gordon, and forces him to watch photos of her undressed and tortured body.

The graphic novel is an unflinching exploration of insanity. The limited series or film would be an effective showcase for the acting talent of Jared Leto.

The comic doesn’t simply delve into the Joker’s tortured psyche; it links his craziness to that of the Dark Knight’s.

Warner Bros. has been puzzled as to how to take advantage of the villain’s popularity after the mammoth success of the Oscar-winning Joker in 2019 with Joaquin Phoenix.

On HBO Max, it would lesson any confusion as to why Jared Leto is the clown prince of crime again and not Joaquin Phoenix. 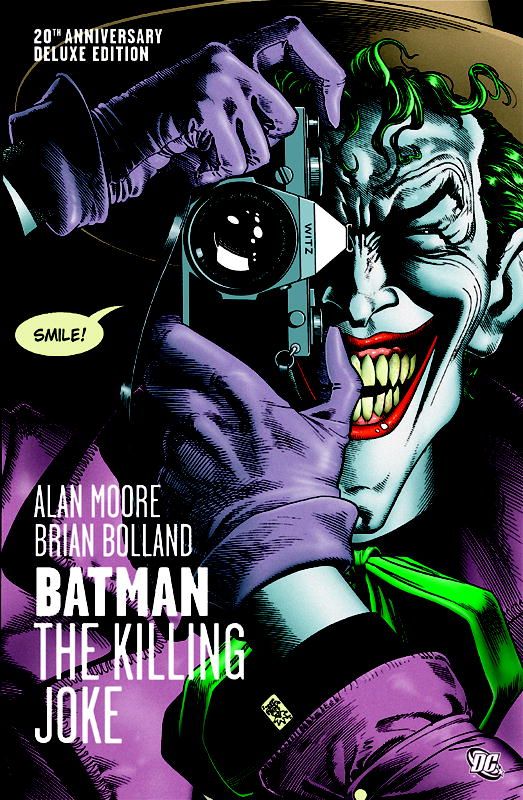 Regarding which actor is playing Batman, that is a question mark. HBO Max prefers Ben Affleck in the role; however, it’s uncertain if Affleck would be interested.

Keep in mind that this adaptation hasn’t been greenlit yet; these are simply early talks.

Warner Bros. released The Killing Joke as a poorly-received adult animated feature in 2016.

Sources reveal that the property gives HBO Max a high-profile Joker project for the streaming network. It can also stand alone.

Although HBO Max is open to setting it in the continuity of Snyder’s DCEU, there is a loophole in the original story that would enable them to ignore it completely.

In the graphic novel, the Joker is an unreliable narrator. Nobody knows his true origin. The accuracy of his tales is doubtful.

Such a framing device could explain any inconsistencies in casting and plot.

But who could the Joker be telling his story to?

Well, every joke needs a Punchline. 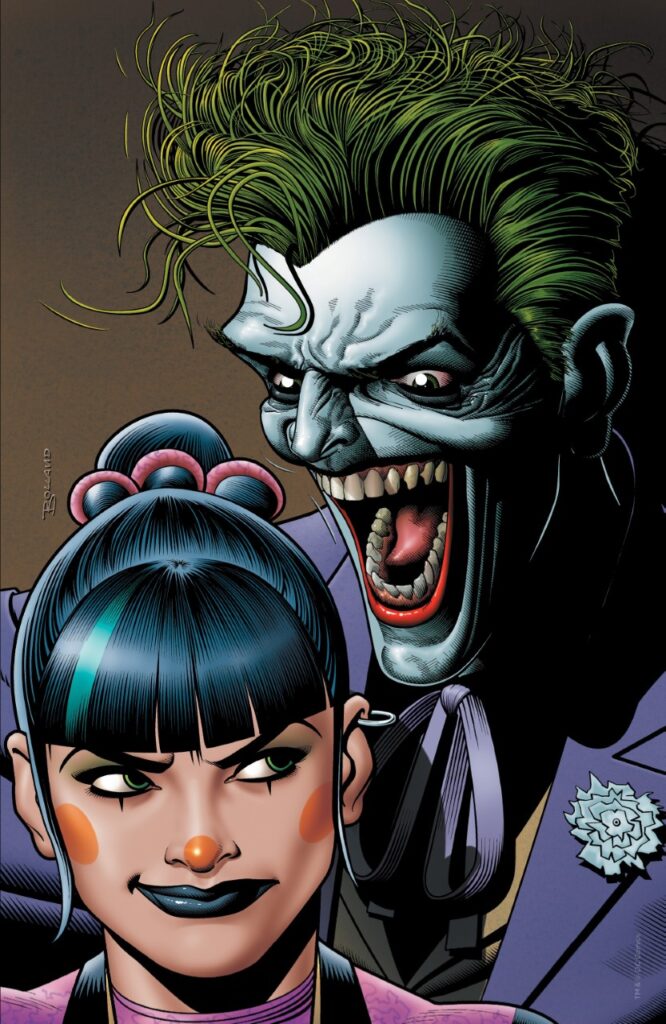