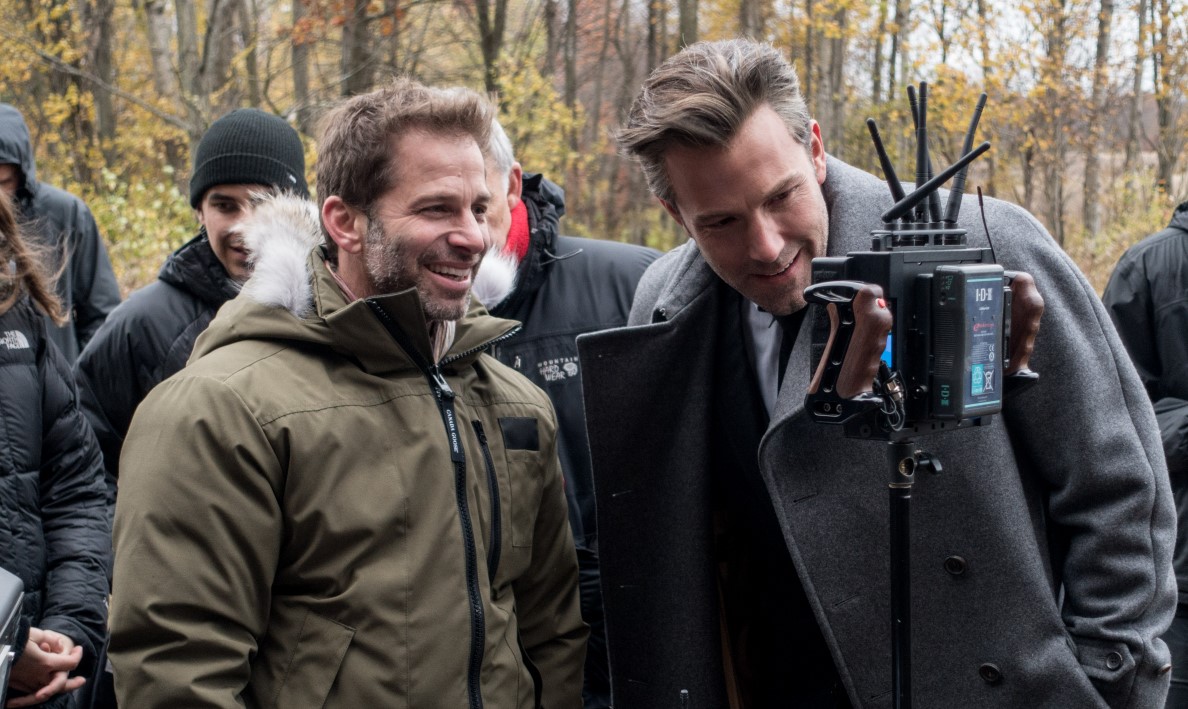 The Snyder Cut will no longer be released in McNuggets pieces; instead, it’s going to be delivered as a four-hour Big Mac on HBO Max. This is no mere rumor. Director Zack Snyder made the announcement himself in answer to a fan’s question on his Vero account.

There’s still no specific release date for The Snyder Cut aside from it to begin streaming in March. Since retitled as Zack Snyder’s Justice League, the movie was going to be launched in four one-hour installments. This was the plan revealed during last summer’s DC FanDome. The film would be viewed as a miniseries, creating weekly social-media chatter that generates the kind of global buzz that Disney+ built up for its highly successful The Mandalorian.

The shift in format is surprising, and no explanation has been given. Perhaps The Snyder Cut flows better taken as a four-hour epic in one sitting, and this was Snyder’s realization upon watching the assembled footage. For Snyder fans, this would be a king’s feast, seeing the movie was it was originally intended.

With a price tag of $70 million, The Snyder Cut will be a test of the filmmaker’s true popularity with audiences. There are no excuses here; this is Snyder’s work unleashed, free from the studio interference which supporters believe derailed Dawn of Justice and the Joss Whedon-ized Justice League from receiving critical accolades and billion-dollar profits. 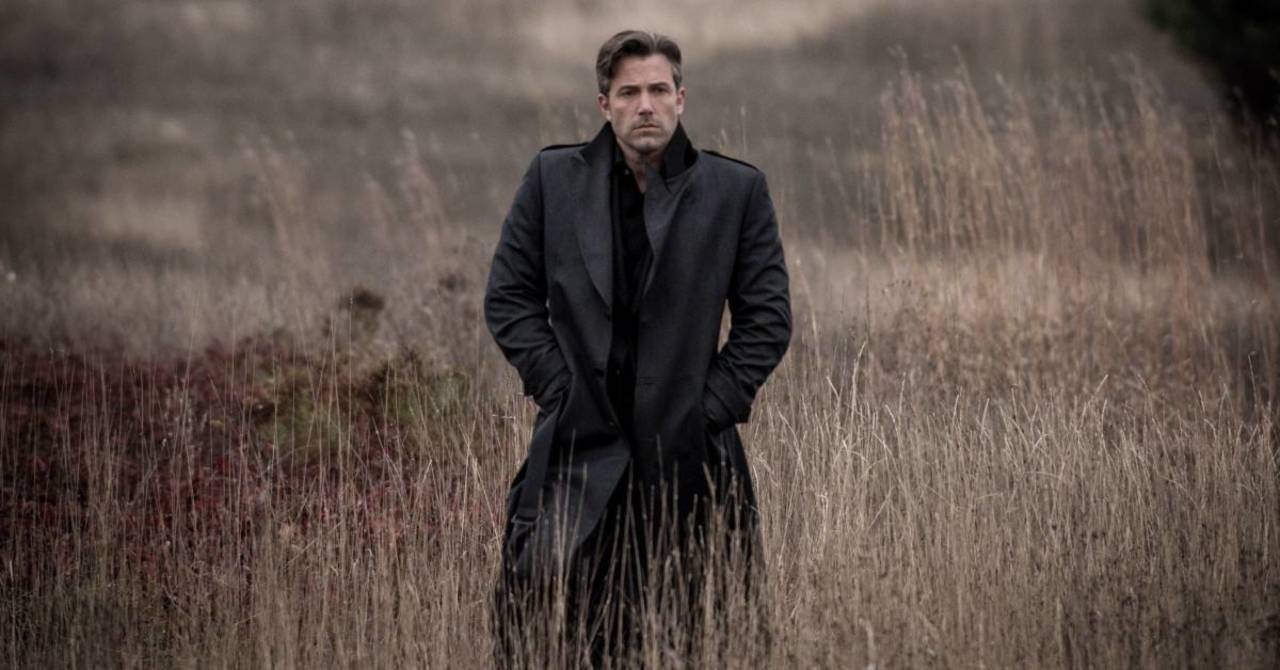 2017’s Justice League reportedly cost $300 million. By only earning $657 million worldwide, the movie was unable to break even. Considering this was Warner Bros.’ attempt to replicate the billion-plus receipts of Marvel Studios’ The Avengers from 2012, it was considered a massive disappointment. It ended up losing $60 million for the company.

Oddly, The Snyder Cut will be competing with another blockbuster, Godzilla Vs. Kong, also debuting on HBO Max in March. There are two ways to interpret this. One is that Wonder Woman 1984 hasn’t injected the subscriber boost that HBO Max was expecting so the one-two punch of The Snyder Cut and Godzilla Vs. Kong will act as steroids for the new streaming service.

The other is a little troubling.

I have mentioned in the past that Warner Bros. had little or no interest in The Snyder Cut. The project was greenlit because of WB’s parent empire, AT&T, who saw its commercial appeal. Certainly The Rock’s desire for a cohesive DC cinematic universe, especially based on Snyder’s vision, helped bring those thumbs up. But having Godzilla Vs. Kong in the same month could reveal Warner Bros.’ lack of faith in the project.