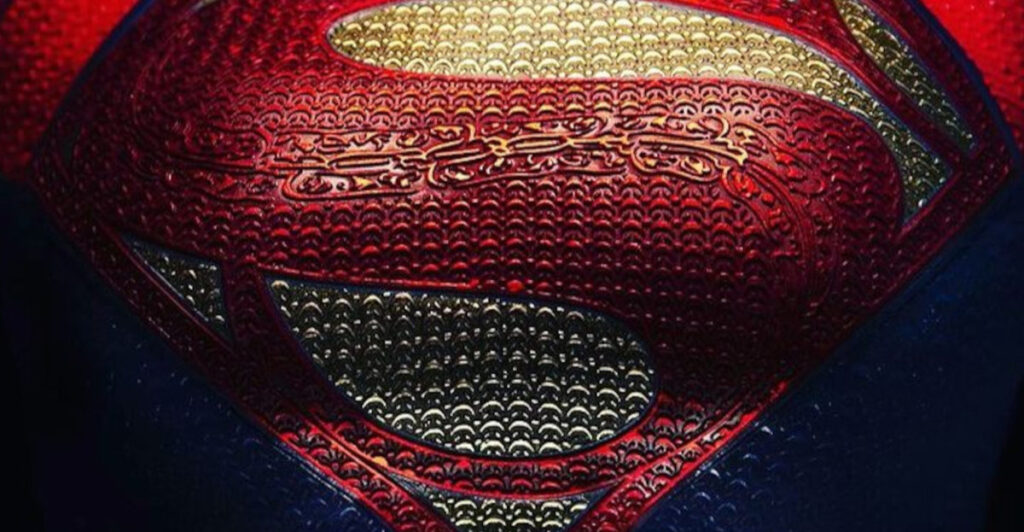 Supergirl in The Flash movie may have a new actress, but her character has a familiar name.

If you keep tabs on The Flash director Andy Muschietti’s Instagram feed, you’ll know that he’s been posting images of logos of the characters he’ll be using.

He has posted logos for the movie’s central heroes: Batman, the Flash, and Supergirl.

At the time, we were guessing what version of Supergirl we were seeing on that Instagram image.

Now some images have surfaced which contained some shots from the Flash film shoot.

This includes pictures of Ezra Miller and Michael Keaton.

However, what stood out was Sasha Calle in a Supergirl suit.

Miller will be the same Flash we knew from the Snyderverse, but Michael Keaton is confirmed to reprise his role as Tim Burton’s Batman.

Calle is known for her role in The Young and the Restless as Lola Rosales.

Her version of Supergirl is the big question here.

After all, she’s not the traditional Supergirl that we are familiar with.

If you are familiar with the Injustice: Gods Among Us storyline, you may recognize her as Lara Lane-Kent.

She is the daughter of Lois Lane and Clark Kent.

She first appeared in Injustice: Gods Among Us: Year Three No. 7.

Injustice was a major collaboration between DC Comics and NetherRealm Studios that included a fighting game and a comic book series tie-in.

Insiders claim that she is Kara Zor-El in The Flash.

Nevertheless, her look is confirmed to be inspired by Lara Lane-Kent.

Zor-El is the paternal cousin of Kal-El, Superman. She is also known as Linda Dee Danvers, Linda Lang, and Kara Danvers.

We’ve been used to seeing Supergirl with her blond hair in the comics, movies, and TV shows.

She has been portrayed by Helen Slater in the 1984 Supergirl movie.

Most recently, Melissa Benoist played Supergirl on the CW; that series connects to the Arrowverse of DC programs.

Seeing Supergirl with the Lara Lane-Kent look is quite refreshing. 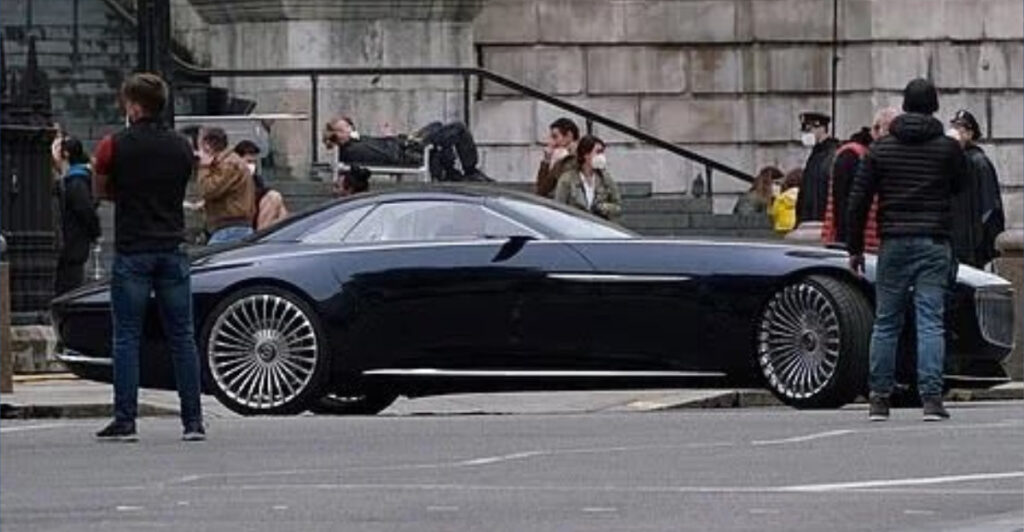 Note that one of the pictures also includes the car Bruce Wayne uses.

It seems to be the Vision Marcedes-Maybach 6 Cabriolet Concept based on reports from Autoevolution.

This car is extremely striking for the reason of its length.

Note that we think that this is not the Batmobile.

This is just Wayne’s daily car.

We still love that rocket-based Batmobile in 1989. 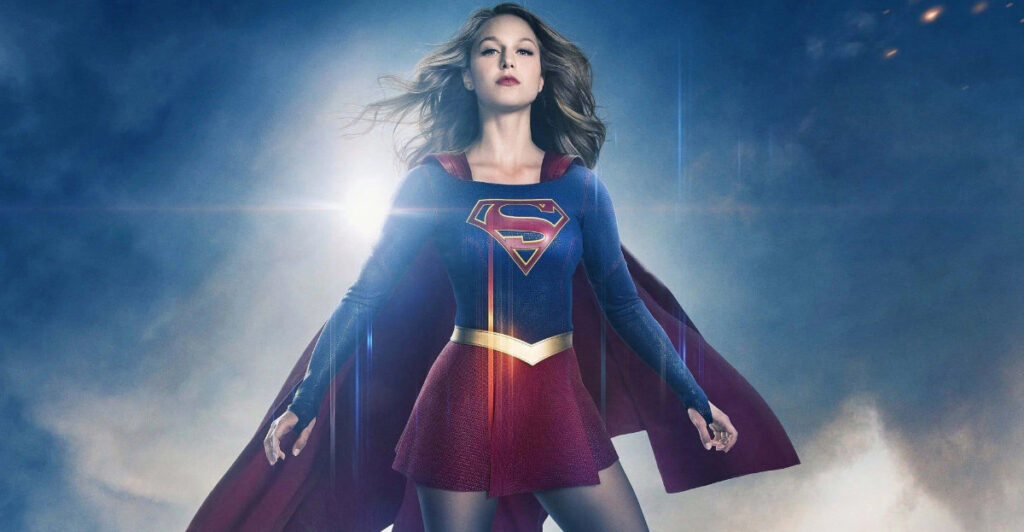 The Flash movie is heavily based on the Flashpoint storyline.

However, it is expected to have its own twists.

We presume that Flash inadvertently went into another universe where the Snyderverse doesn’t exist. As he tries to contact Batman to help him, he meets an older Bruce Wayne (Keaton) instead.

Ben Affleck is confirmed to reprise his role as Batman/Bruce Wayne, but we are not sure as to how much of him will show up on screen since this will focus more on Miller’s Flash in that other universe.

Flashpoint has been one of the most famous stories in DC’s comic-book history.

The comic-book miniseries came out in 2011, written by Geoff Johns and illustrated by Andy Kubert. It has been done on TV with the Arrowverse, as well as in the animated DC movies.

In addition, it was even one of the influences of the cancelled George Miller Justice League.

Calle is said to have a Supergirl solo movie written by Oren Uzel.

There is no confirmed date or even a director for that at this time.