DC Films has cast a new Supergirl for The Flash film; however, on TV, Melissa Benoist may not be done with the character.

Per Deadline, Sasha Calle has won the role of Supergirl in the upcoming Flash.

She will be the first Latina Supergirl ever.

Sasha Calle is a Daytime Emmy nominee for The Young and the Restless; furthermore, she was selected over 425 actresses for the role.

Sasha Calle is the first cinematic Supergirl since Helen Slater in 1984. 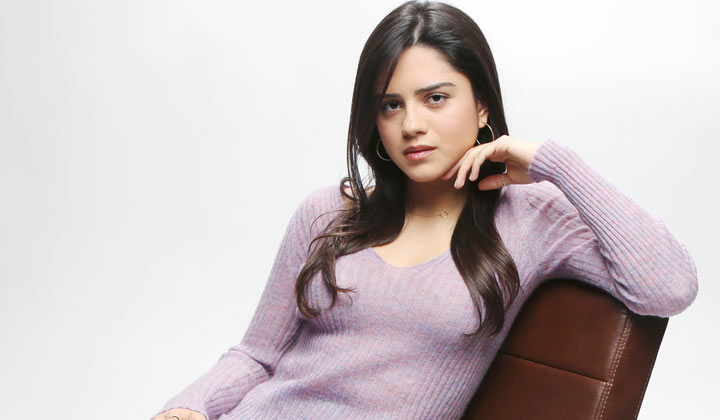 According to Flash director Andy Muschietti:

The talent pool was truly amazing and it was very hard to make a decision, but we finally found an actress who was destined to play this role.

Starring Melissa Benoist, Supergirl relocated to sibling network the CW in 2016 as its ratings couldn’t justify its expensive budget.

On the CW, she easily crossed over into the other Greg Berlanti-produced DC shows of his Arrowverse; however, the CW announced that the program’s sixth season would be its last.

In October, I leaked that Melissa Benoist will return as Supergirl for future guest appearances.

It is an exclusive, multiyear contract.

Although the announcement did not mention any DC-related projects, sources explained it will solidify more Supergirl appearances on the CW and possibly even HBO Max.

Beyond that, Melissa Benoist and her team “will develop and produce original TV programming for all platforms. That includes drama, comedy, event series and other formats for WarnerMedia outlets such as HBO Max, in addition to other streaming services, cable channels and broadcasters.”

Created by writer Otto Binder and artist Al Plastino, Supergirl debuted in Action Comics No. 252 in 1959.

She is the cousin of Superman; moreover, they are both survivors from the planet Krypton.

Related: DC Films Looking to Adapt Under the Red Hood 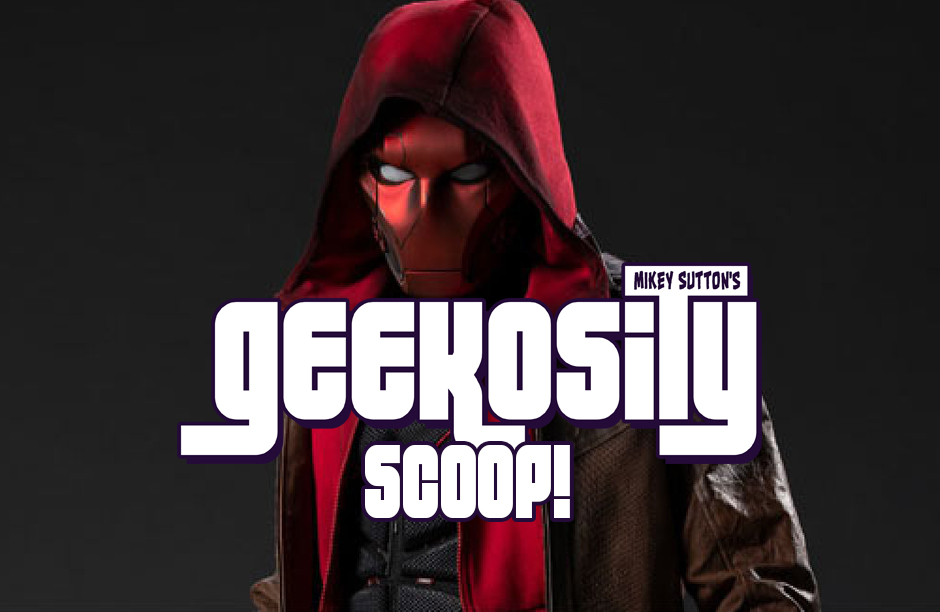