Some characters find their meaning after death. For Jason Todd, the second Robin, it was after the Joker beat him to death with a crowbar that his star truly began to shine. Now a live-action film for Todd is being discussed.

In the ’80s, Todd, created by writer Gerry Conway and artist Don Newton, was despised by many fans. Replacing Dick Grayson, who had become Nightwing, Todd was largely seen as an unappealing brat.

In 1989, editor Dennis O’Neil unleashed a publicity stunt amidst the Batman craze surrounding Tim Burton’s first movie about the Dark Knight. It was a controversial 1-900 telephone poll asking if readers wanted DC to kill off Todd or save him from the Joker.

A four-part tale, “A Death in the Family,” unveiled the results; Todd, so loathed, was voted to be killed.

Todd would later be resurrected by writer Judd Winick in 2004 in “Under the Hood” as the gun-toting vigilante the Red Hood. The storyline was so popular that it was adapted in an animated film, 2010’s Under the Red Hood. Since then, the Red Hood has been on the fringes of live-action glory. Curran Walters was cast as Todd in the Greg Berlanti-produced Titans on HBO Max; he will become the Red Hood in the third season.

But there is significant interest in bringing Under the Red Hood to the silver screen.

Obviously, this can only be done with Batman. Whispers about utilizing this tale in a future Robert Pattinson Dark Knight picture have surfaced; however, would it work without Grayson showing up initially? Or perhaps make Grayson the Robin who died? Robin was murdered in Zack Snyder’s side of the DC multiverse.

Sources reveal there has been no decision yet on how Under the Red Hood could be interpreted cinematically or where but did suggest the possibility of it falling in Snyder or Ben Affleck’s hands for HBO Max. Right now, file this under smoke with a fire possibly brewing. 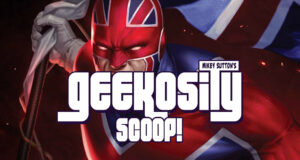 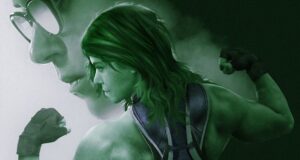 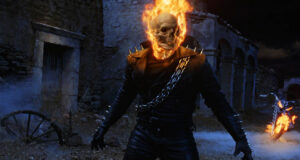 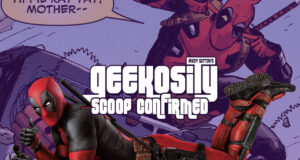