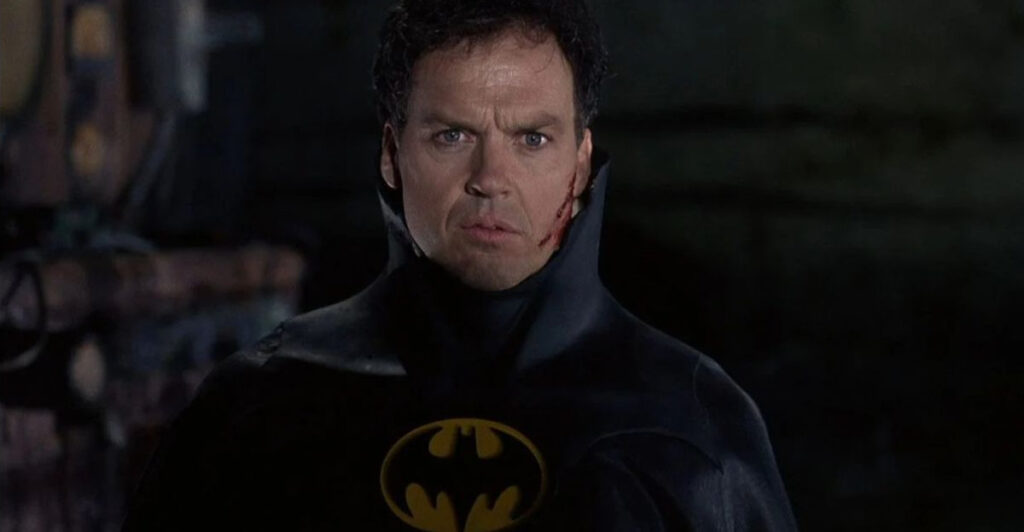 Michael Keaton will not be replacing Ben Affleck as Batman in the DCEU.

Set photos of The Flash movie provided with our first look at the cast outside what appears to be the Central City courthouse.

This no doubt contains his new costume as well.

In addition, Michael Keaton’s Bruce Wayne steps out of a black car.

After nearly 30 years since he last donned the cape and cowl in Tim Burton’s Batman Returns, Michael Keaton returns to his most famous role.

The rumors and speculation exploded.

The set pictures sparked numerous reports, one of which from YouTuber Grace Randolph claims that these scenes currently being filmed are part of the film’s ending. 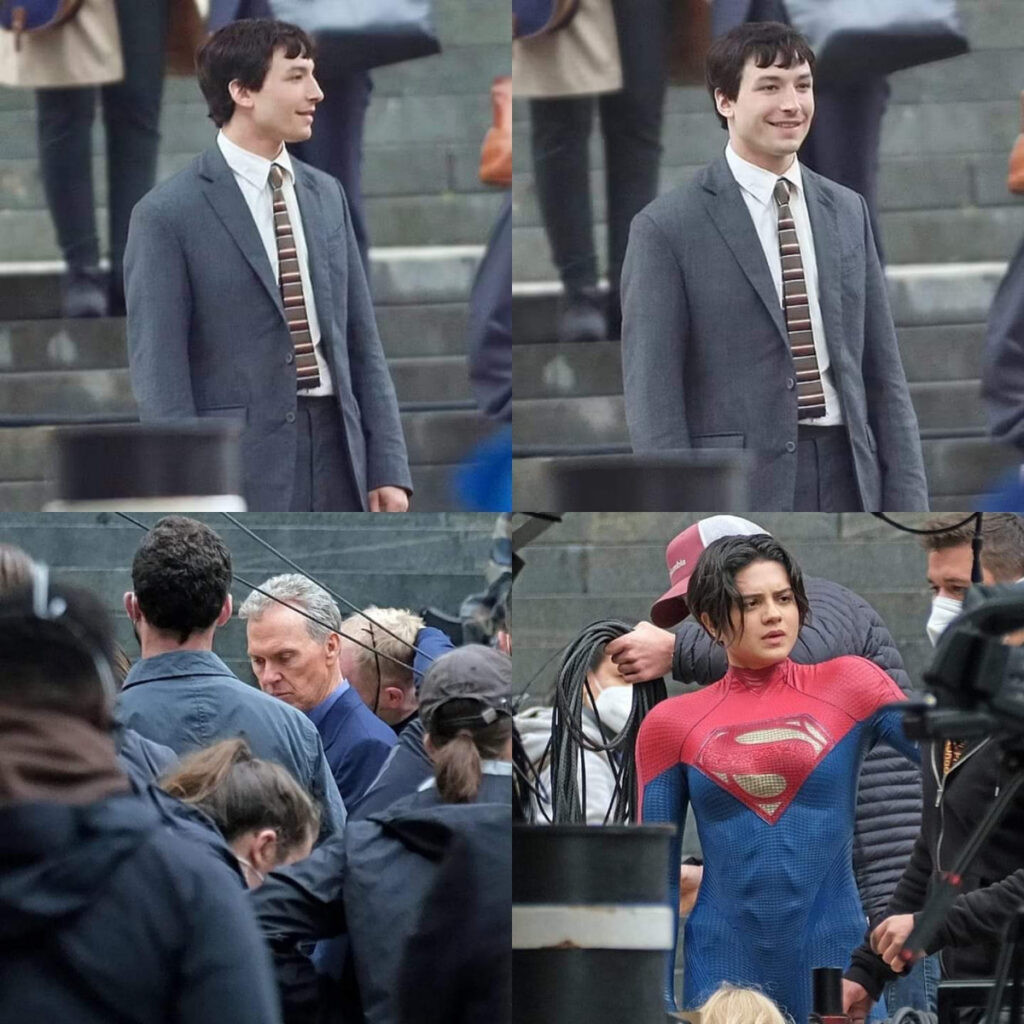 Ben Affleck has been confirmed to return as his version of Batman in The Flash.

In addition, Ben Affleck acts a mentor for the Flash.

He provides him with his new suit.

The leak concludes that the film is Ben Affleck’s final outing as the Batman; Michael Keaton takes his place in the DCEU going forward.

On March 26, we scooped that Ben Affleck’s Batman dies in The Flash.

However, that has apparently changed.

The report added that Michael Keaton will act as a Nick Fury-type character in the DCEU.

In other words, Michael Keaton is a recurring supporting character. 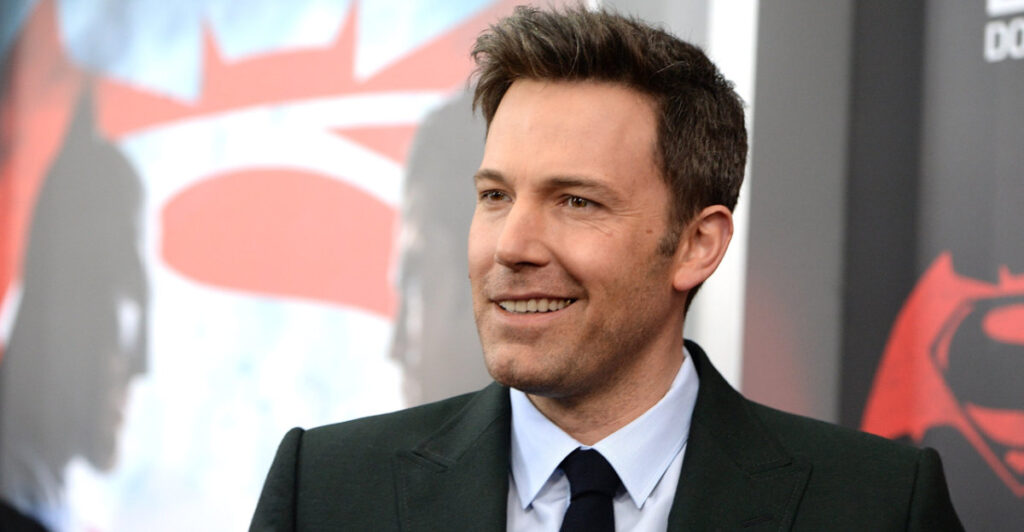 Our insiders claim this is accurate.

Sources added that Michael Keaton will have a substantial role in The Flash; in other words, it’s no mere cameo.

They explain that Batman’s presence fueled Warner Bros. into finally running with The Flash.

Unless Michael Keaton can time travel back to 1989, he won’t replace Ben Affleck’s Batman.

He will continue to appear as an older Wayne. 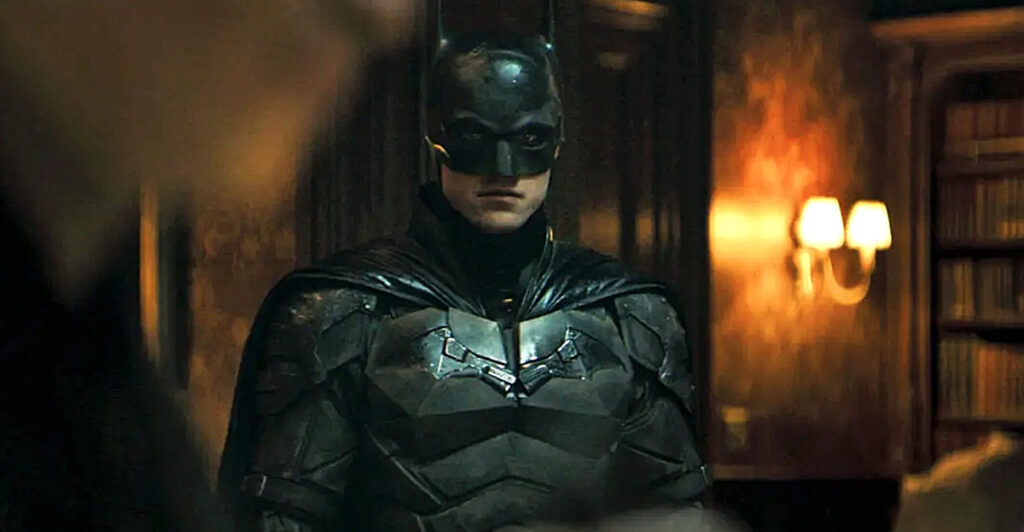