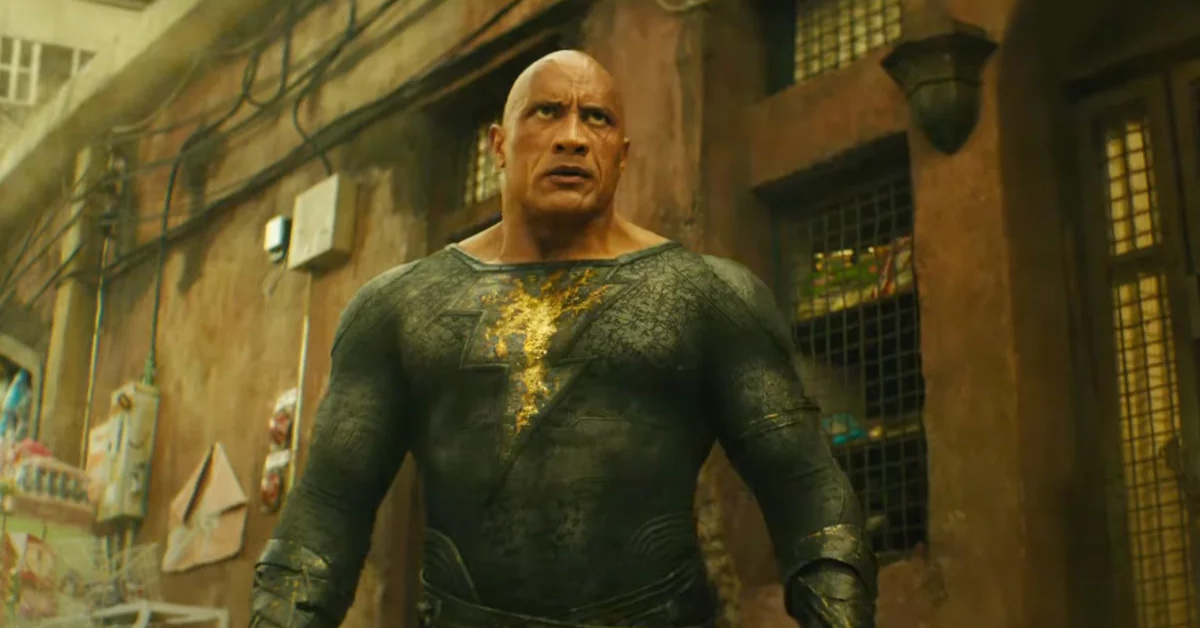 DC Comics will publish a series of one-shots showcasing The Rock’s Black Adam and members of the Justice Society of America.

In line with The Rock’s upcoming film Black Adam, the comics series re-introduces the character. The first issue, Black Adam – The Justice Society Files: Hawkman, will have 48 pages. Cavan Scott is the writer and Scot Eaton is the artist.

In addition, the comic book will also have a back-up tale about the mysterious Adrianna Tomaz, a.k.a. Isis. The creative team includes writer Bryan Q. Miller and artist Marco Santucci. 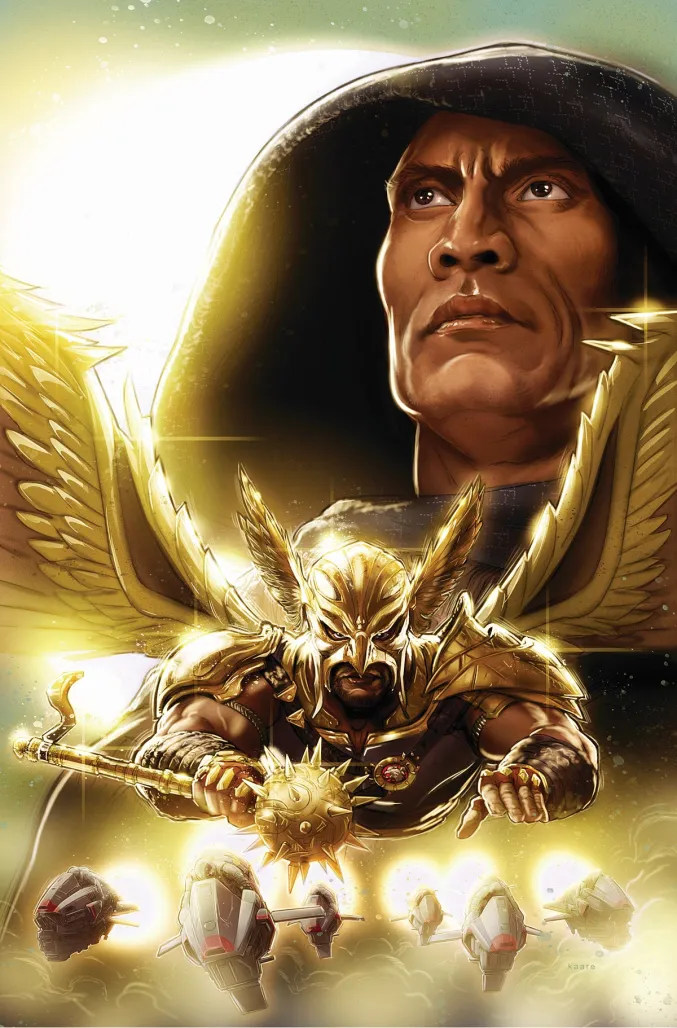 Moreover, Black Adam – The Justice Society Files: Hawkman will be available in comic book stores on July 5. The movie will be in theaters this October. Actors in the movie are Pierce Brosnan, Noah Centineo, Quintessa Swindell, and Aldis Hodge. They will portray characters Dr. Fate, Atom-Smasher, Cyclone, and Hawkman, respectively.

Because the first issue will focus on Hawkman, Hodge has already expressed his excitement online. The members of the Justice Society of America will each have their turn to be featured in the series. It’s possible, though it’s not mentioned, that succeeding issues will be released before Black Adam premieres.

Here’s the official description for Black Adam – The Justice Society Files: Hawkman No. 1:

Long ago, Hawkman was the leader of the Justice Society, but what is he now? Still a hero, or another relic in a museum? Everything changes when he finds himself haunted by not only the past, but also the vengeful spirit of a wayward thief. Will this Gentleman Ghost be the death of Hawkman or will he deliver a warning from beyond the grave? The road to Black Adam begins here.

Also in this issue: As a pivotal moment in the life of Teth-Adam and his son Hurut begins to unfold in ancient Kahndaq, modern-day Kahndaq meets a new hero—antiquities professor by day, “cultural recovery specialist” by night, Adrianna Tomaz. And unfortunately for Adrianna, she’s about to “liberate” a sacred totem from the wrong interested party—Intergang! 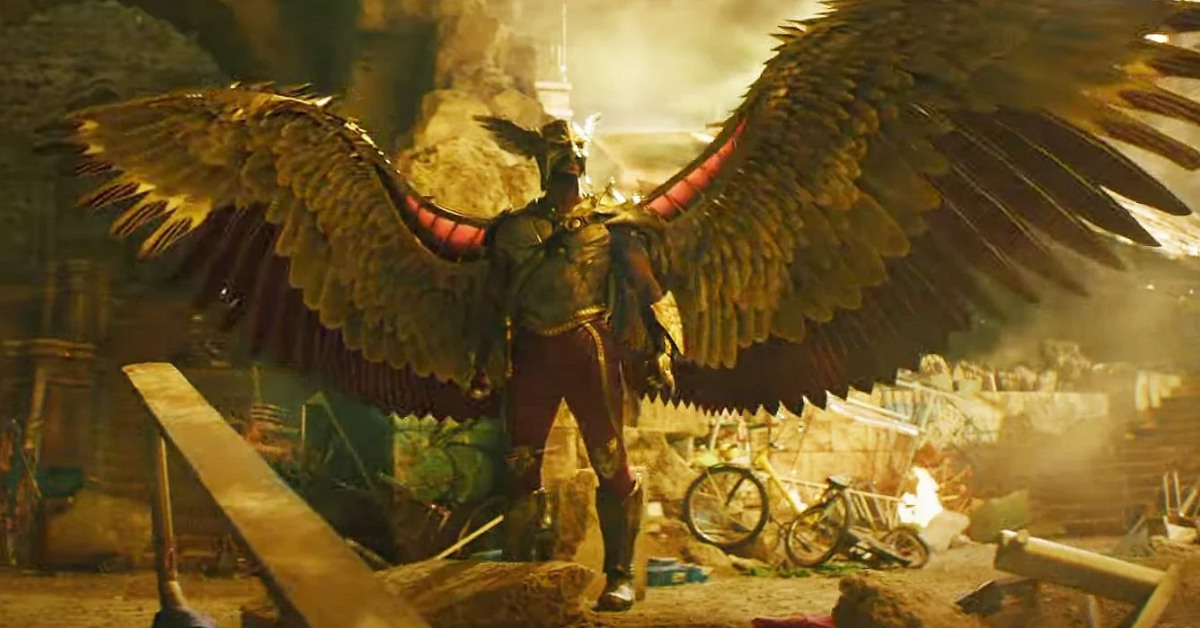 If Black Adam‘s characters are any indication, at least three more issues can be expected coming up. It will bridge all the way to Black Adam‘s premiere date if released one issue a month. It’ll be an interesting way to tell the audience more about Dr. Fate, Atom-Smasher, and Cyclone. Further, it prepares the audience for the characters in live action by October.

DC Films hasn’t released much from The Rock’s comic-book debut. Nevertheless, The Rock’s take on the anti-hero Black Adam excites fans. Indeed, The Rock will likely smash box-office records with this one.