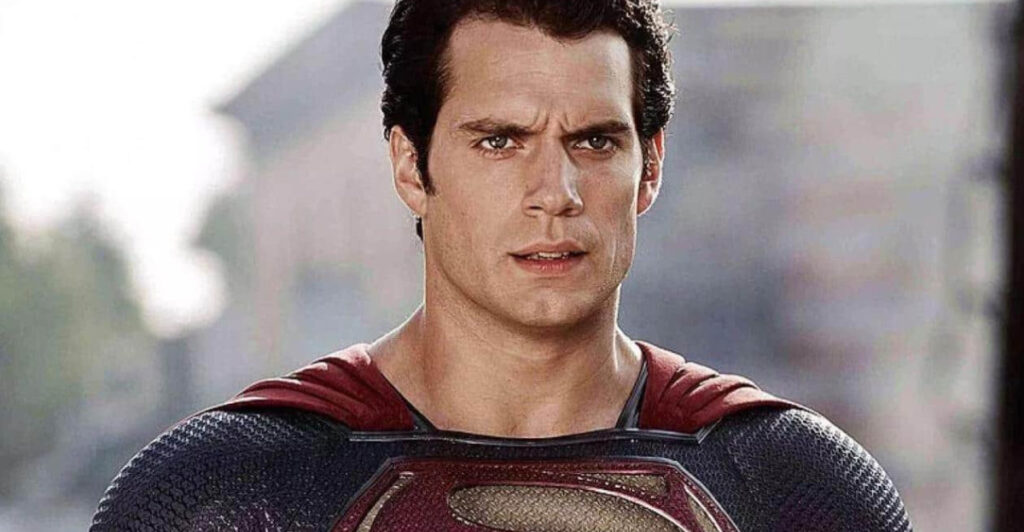 Black Adam producer Hiram Garcia knocked on the Snyderverse door by teasing a cinematic bout between The Rock and Henry Cavill‘s Superman.

In a Collider interview, Garcia revealed in regards to The Rock and Henry Cavill:

We certainly know the fans want it! All I can say is that we’re always listening to the fans and doing what we can!

There is no denial; instead, Garcia tossed gasoline onto the flames.

If the rumors were smoking before, they are lit now.

Of course, he can’t say it yet.

After all, there are contractual negotiations with Henry Cavill that need to be fulfilled. 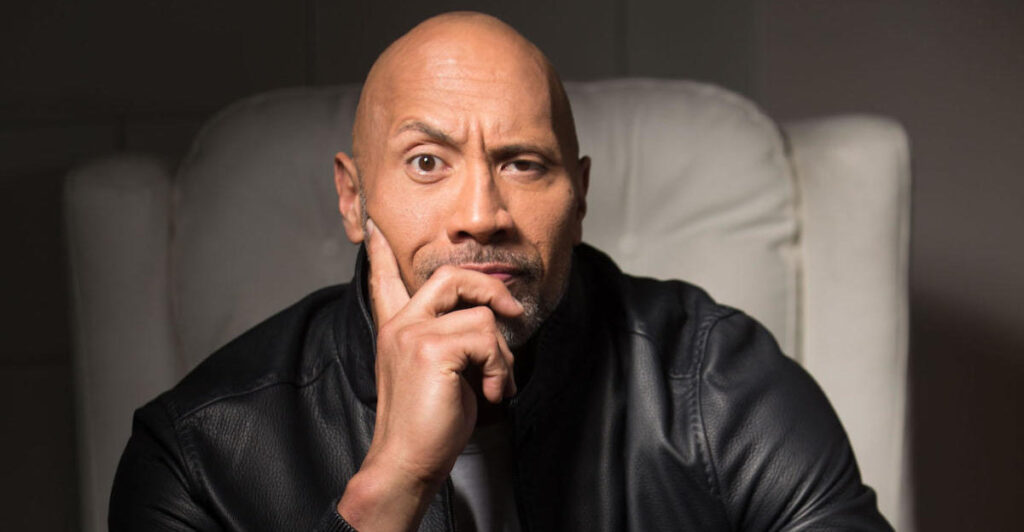 Furthermore, there’s a publicity machine that is gradually building up.

More importantly, it’d ruin the surprise for the general public.

On April 11, I scooped that Henry Cavill is being planned for a Black Adam cameo.

While Garcia doesn’t confirm Henry Cavill’s appearance, his well-placed words generate hint at such a possibility.

But let’s cut through the cautious optimism.

By no means has that rating limited our kill count! 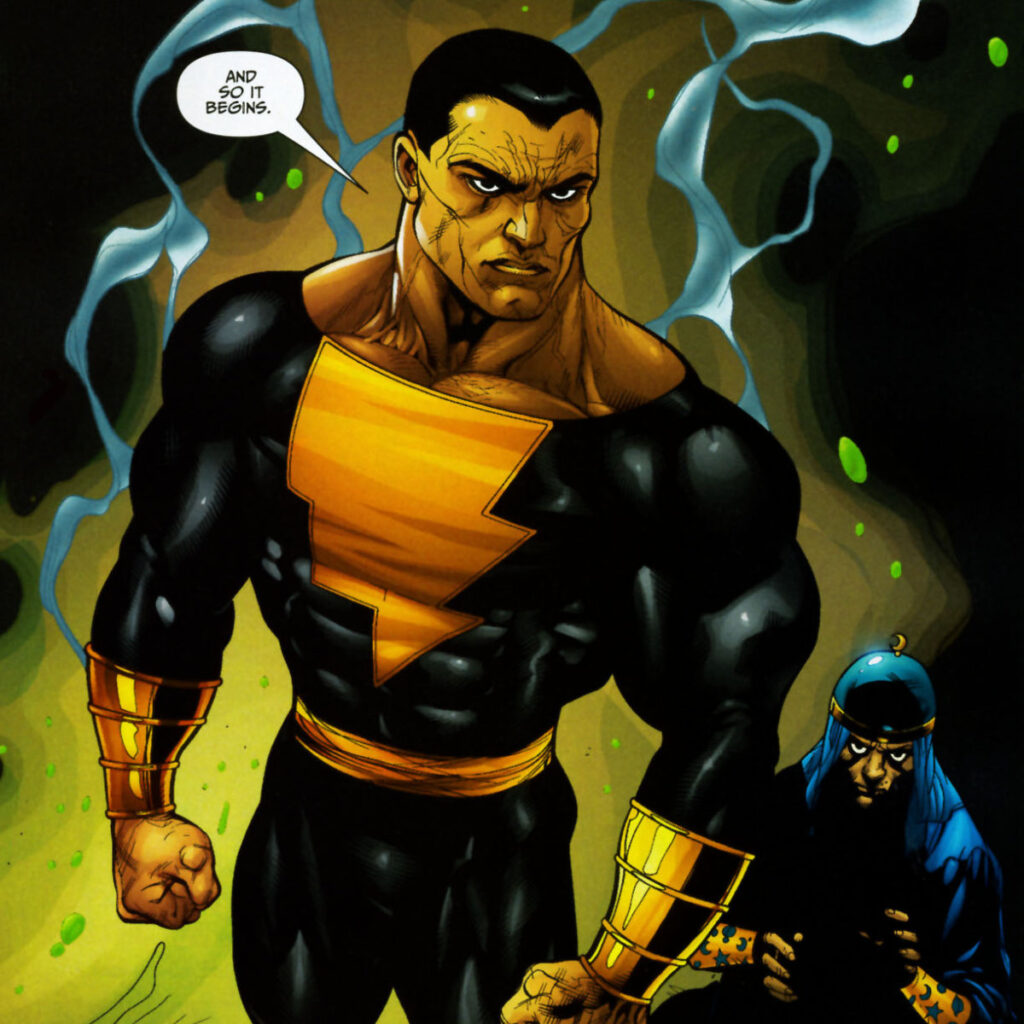 I wrote in the same article that The Rock slaughters his enemies.

There are some other crossover elements you might feel in our movie.

First, there’s The Hollywood Reporter piece about Man of Steel 2 in the works.

In addition, there were leaked photos of the Ben Affleck Batman in The Flash movie.

On April 11, I wrote that Black Adam could restore the Snyderverse. 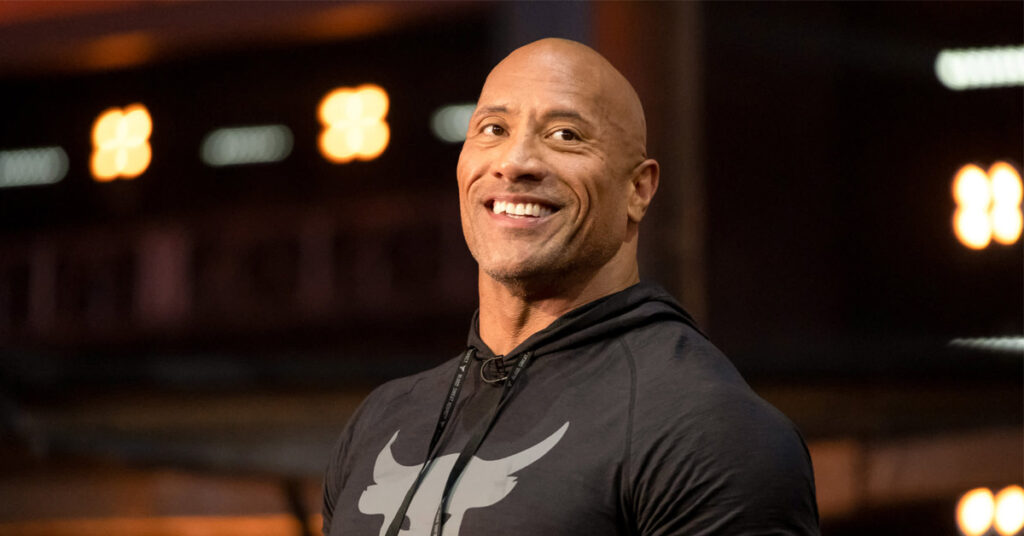