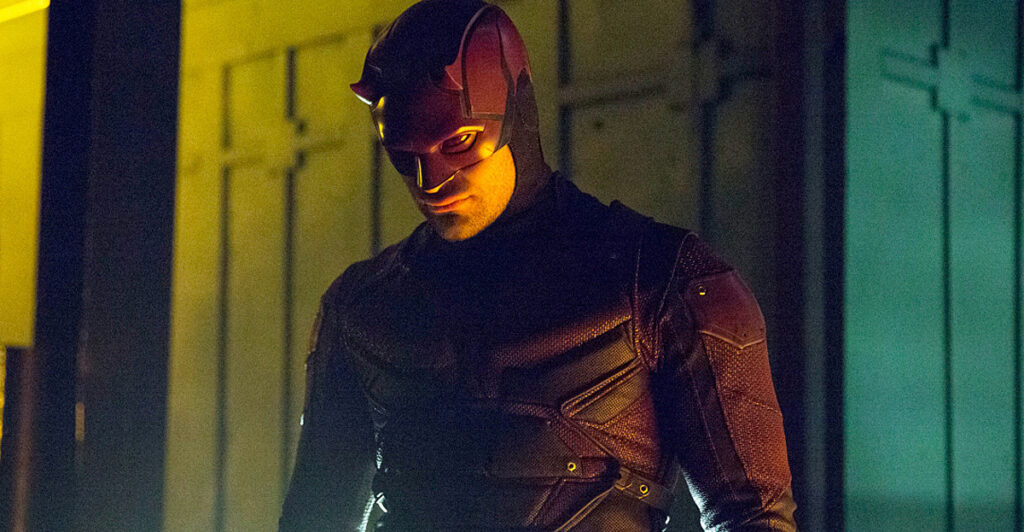 Charlie Cox couldn’t attend because of a “last-minute filming schedule,” as indicated in the tweet by Celebrity Fan Fest.

Coincidentally, or perhaps not, Spider-Man: No Way Home and Disney Plus’ She-Hulk are shooting at the time.

Furthermore, Charlie Cox has been rumored for both.

Charlie Cox was reported to have already filmed his scenes by January 2021.

It’s not unusual for films to do reshoots months after principal photography.

But it is curious to learn that the same schedule that Spider-Man is doing follow-up filming, Charlie Cox also has to leave. 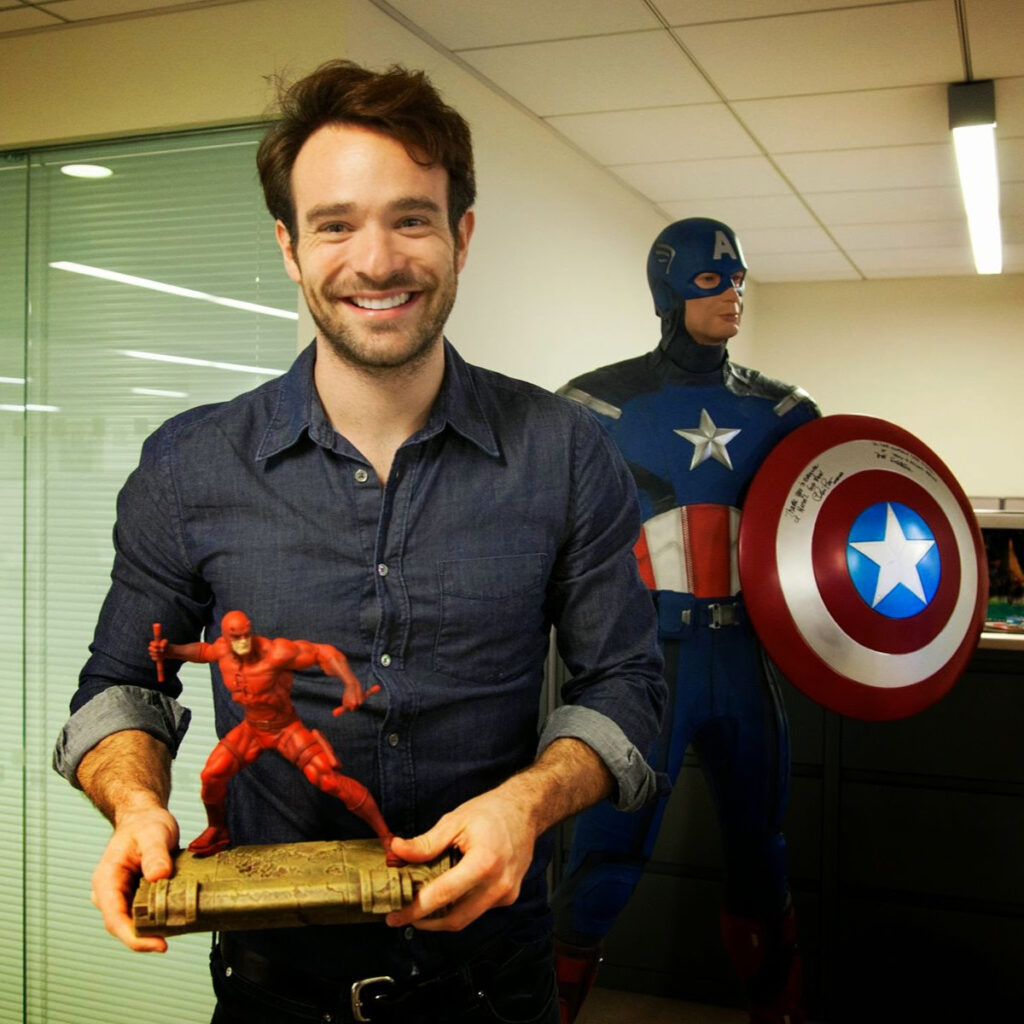 Fans of the Netflix series Daredevil have been looking forward to see Charlie Cox again to reprise is role as Matt Murdock.

The show was one of the best Marvel series but was not handled by Kevin Feige. The Netflix shows were managed by Jeph Loeb.

Moreover, the show only had very few references to the MCU.

You can only find Easter Eggs but the series never really acknowledged it.

It was just disappointing that the show ended with a cliffhanger.

We can’t deny that most of the Marvel Netflix shows did something right and got some of the perfect actors to portray some of them.

As soon as Disney’s own streaming service was confirmed in 2018, none of the shows got an additional season.

All the Marvel Netflix series were just finishing off their remaining seasons within their contracts which lasted until 2019.

People had mixed reactions when Kevin Feige said that previous Marvel-related shows are not part of the MCU in late 2019. 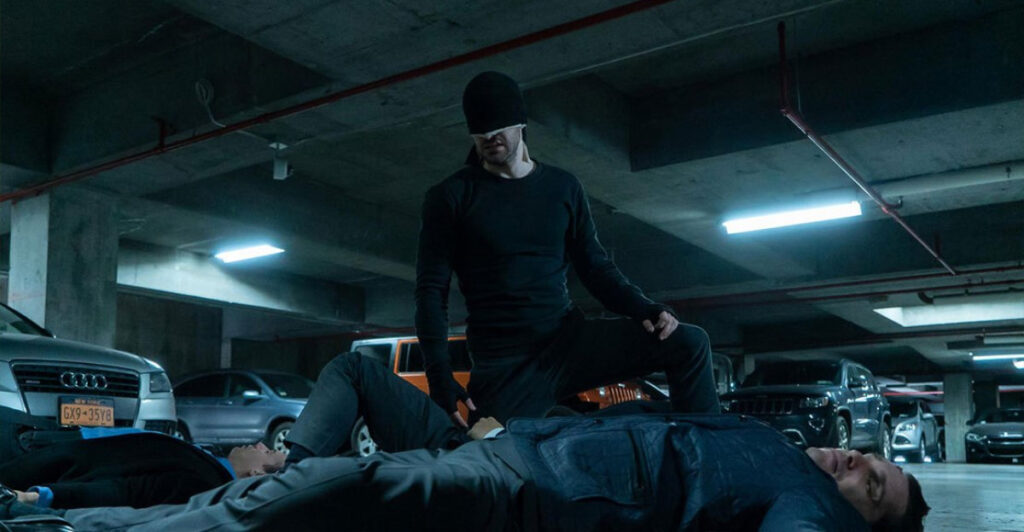 Nevertheless, it was good news that in February 2021, Feige said that he won’t rule out the return of the Daredevil, the Punisher and other Marvel characters.

After all, Feige will keep what works. We have reported earlier that Charlie Cox’s Matt Murdock/Daredevil is rumored to return in a number of programs under Marvel, namely Hawkeye and She-Hulk. Not only that, but Jon Bernthal’s The Punisher is also being planned to return to the MCU.

Marvel Studios has been very tight-lipped on anything that is within the MCU.

They want everything to be a surprise when it shows up on TV or theaters.

This also made people curious on what is happening within Marvel Studios.

We are sure that Charlie Cox’s return to the MCU is going to be big.

And Feige knows how much fans there are rooting for Daredevil to come back.

Charlie Cox is also in the Irish TV drama, Kin, but it already wrapped its filming.