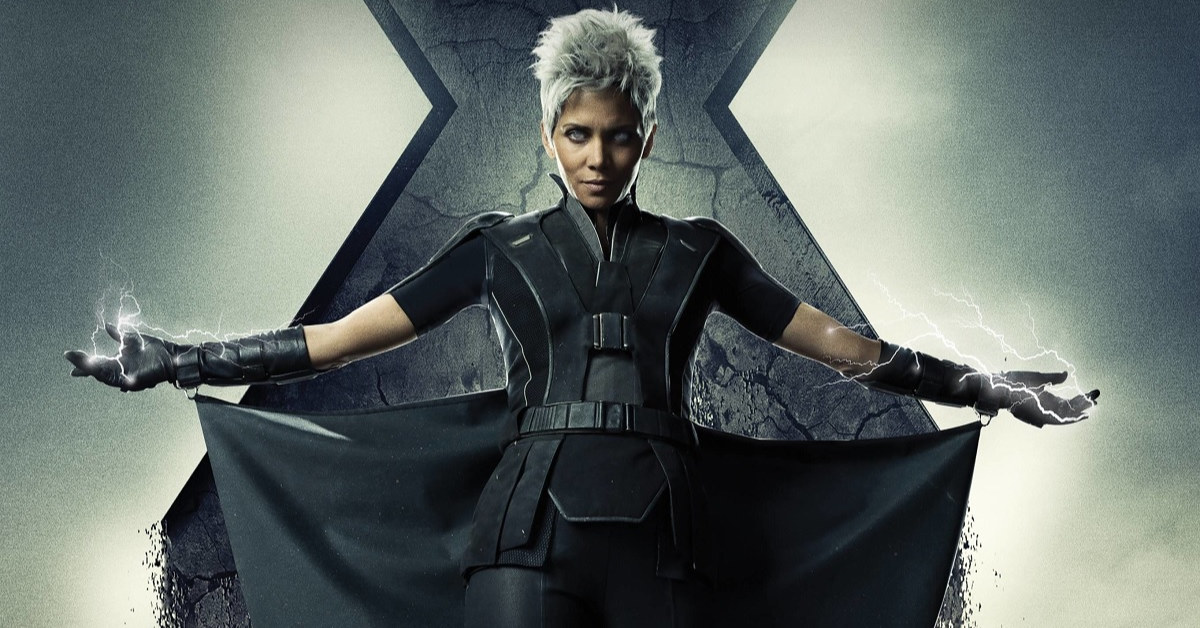 Black Panther: Wakanda Forever‘s original script for the Ryan Coogler film left the door open for the X-Men’s Storm to enter the MCU. Mutants are slowly making their way into the MCU. Furthermore, Storm is among Marvel Comics’ most prominent mutants. In addition, she has romantic ties to Black Panther.

2021 finally saw the introduction of two mutants in the MCU. That’s three if you include Patrick Stewart’s surprise cameo as Professor X in Doctor Strange in the Multiverse of Madness. However, a shocking twist revealed Marvel Studios’ first mutant. Ms. Marvel‘s season finale explained that Kamala Kahn (Iman Vellani) didn’t just acquire powers from her bangle.

It turns out her abilities also stem from a mutation in her genes. Months later, Black Panther: Wakanda Forever would finally see Namor make his first live-action debut. Namor is a mutant. Yes, just like in Marvel Comics. But the film could’ve set up another iconic mutant. 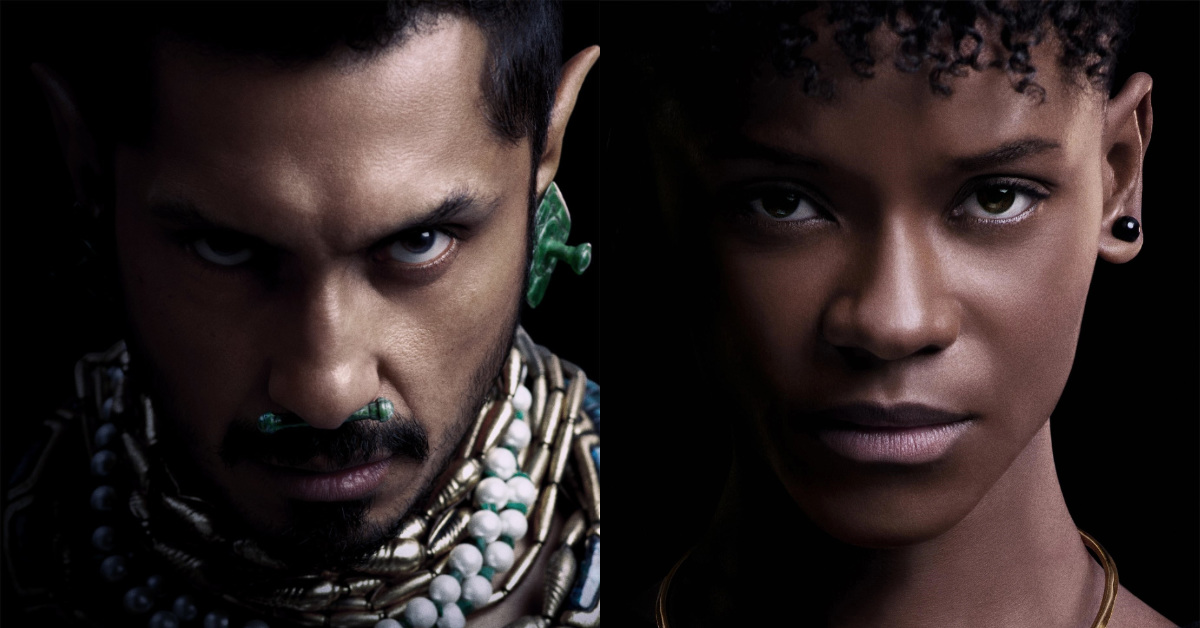 Of course we’re talking about Storm. Granted, evidence doesn’t exist that she would’ve appeared in the movie. At least that we can see. Nevertheless, Coogler left an open spot for her. Prior to the heartbreaking passing of Chadwick Boseman, Coogler had a very different script ready to go.

During an interview, Coogler revealed the film initially intended to center around T’Challa’s relationship with his son.

Sadly, we’ll never see that version of the movie. On the other hand, this story did partially make its way into the final film. Indeed, it exists as a heartwarming post-credit scene. No doubt the next movie will further explore it with Letitia Wright’s Shuri.

Before, T’Challa’s love interest Nakia (Lupita Nyong’o) married someone else during the Blip. After all, T’Challa, along with half the universe, turned into dust for five years. Inevitably, this plot would’ve led to Storm’s entrance.

She could’ve filled the hole in his heart.

In the comics, T’Challa and Ororo Munroe were childhood sweethearts. They eventually married each other. Furthermore, the two became a power couple in Marvel Comics. 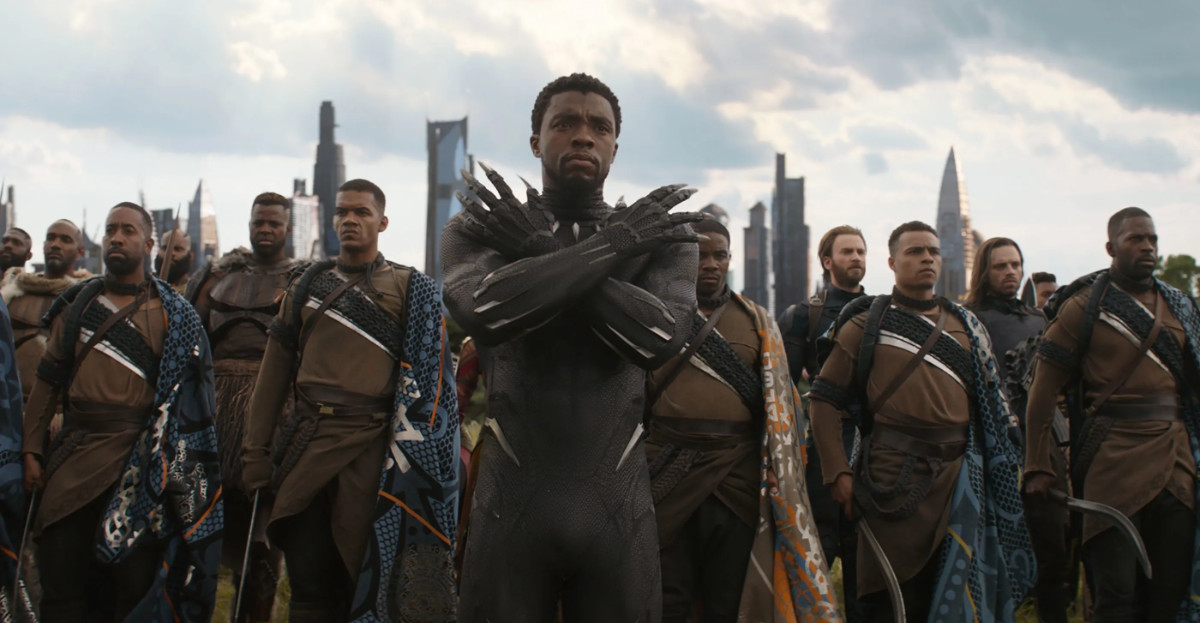 Given what Coogler originally intended for Black Panther: Wakanda Forever, it seems very likely this romance would’ve been adapted.

Still, it’s unlikely it would’ve been part of the first script. No doubt to avoid diverting the focus from the father/son arc.

But it seems certain that this was the path they were planning for Boseman’s Black Panther. Despite that, the movie we got was a beautiful and poignant tribute to the late actor and a worthy sequel.