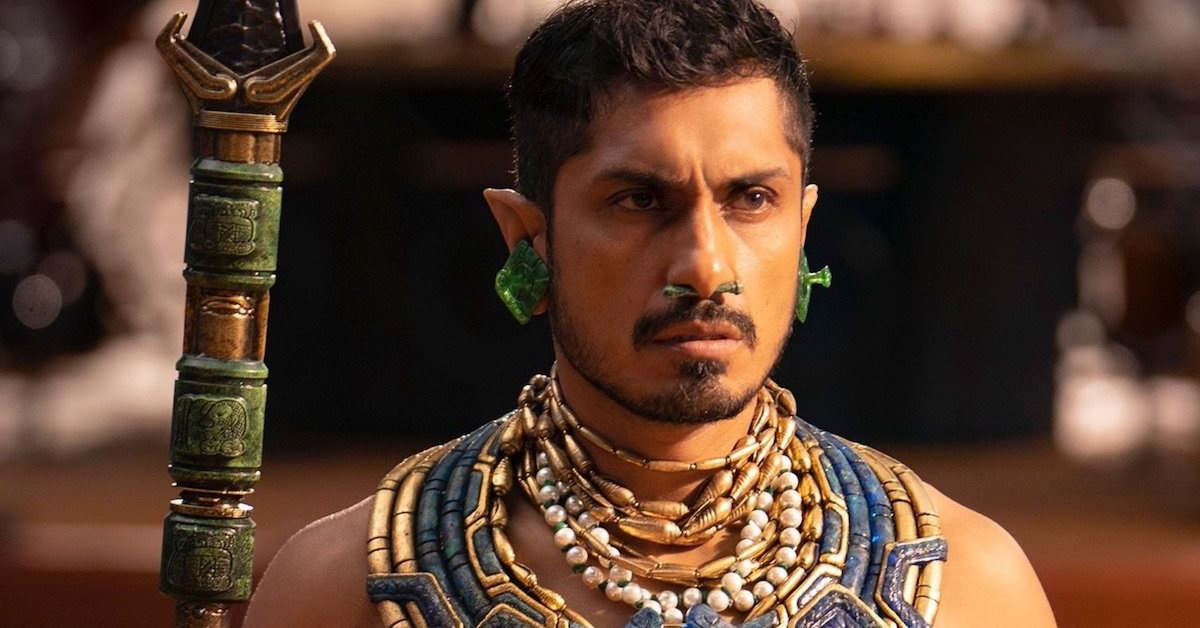 Furthermore, it cites its legal similarities with that of the Hulk. The Hulk has appeared in more than a handful of movies but as part of a team. Meanwhile, the previous movies focusing on the character are actually distributed by Universal. 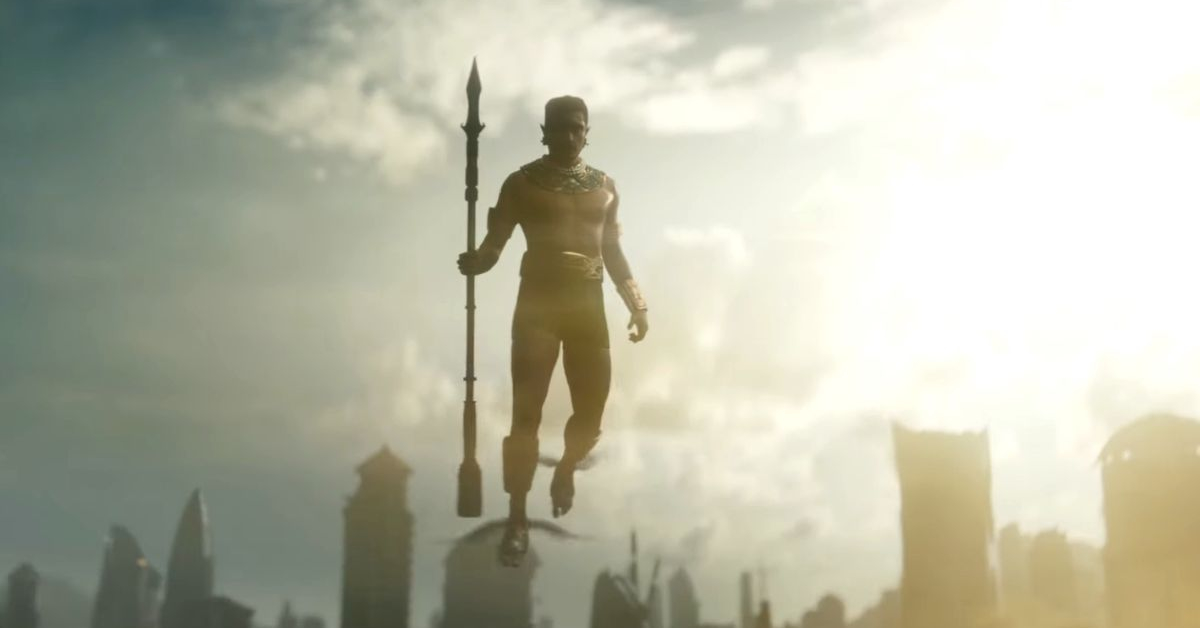 Black Panther: Wakanda Forever producer Nate Moore explained that the character is for all definitions “borrowed”; Marvel Studios doesn’t have complete ownership. And Universal has the right to distribute the movies with Namor as the main lead. Moore explained:

He can return. It honestly affects us more, and not to talk too much out of school, but in how we market the film than it does how we use him in the film. There weren’t really things we couldn’t do from a character perspective for him, which is good because clearly, we took a ton of inspiration from the source material. But we also made some big changes to really anchor him in that world in a truth that publishing never really landed on, I would argue, in a big way.

Should Namor appear in the MCU, he cannot be the main protagonist. This is especially what Black Panther: Wakanda Forever demonstrated.

However, Namor actor Tenoch Huerta is open to portray Namor again in the future. He said:

I would like it, but I don’t know. It depends on what [Marvel Studios president and Marvel Entertainment chief creative officer] Kevin Feige says he wants. 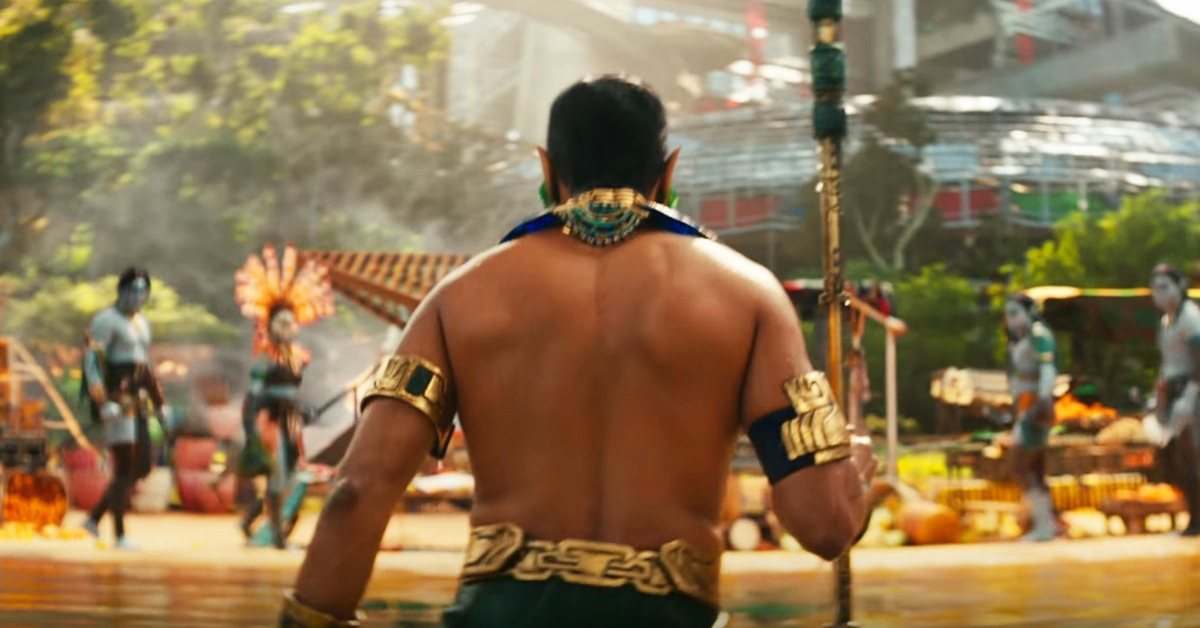 He adds the most prevailing reason for it to happen:

Even though the Black Panther sequel depicts Namor as the main villain, he has his own people to mind. His actions are actually because there are others he wants to protect. In terms of development, Talocan is every bit a rival to Wakanda.

Namor debuted in Marvel Comics No. 1 in 1939. Writer/artist Bill Everett created him, and he is among Marvel Comics’ first superheroes.