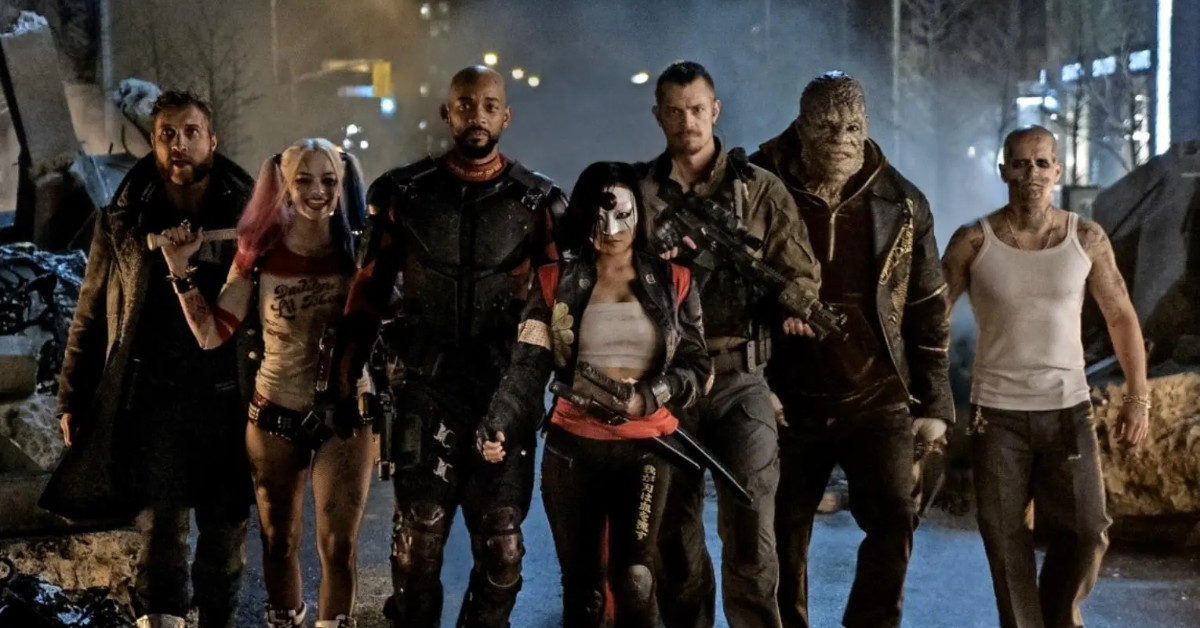 The Ayer Cut of 2016’s Suicide Squad is imminent. On September 28, 2021, I scooped that HBO Max could release The Ayer Cut this year. Since that time, Warner Bros. completed its merger with Discovery.

On June 16, 2021, I revealed that David Zaslav would make serious changes to the company. Specifically, one of them would be WarnerMedia chairman Ann Sarnoff. I leaked that on May 17, 2021.

On the other hand, naysayers claimed he’d stick to the status quo.

Zaslav booted out numerous people from the previous regime. Don’t misinterpret the definition of “exits.” That’s a classy way of saying “you’re fired.” Mergers are never pretty. In fact, they’re synonymous with bloodbaths. 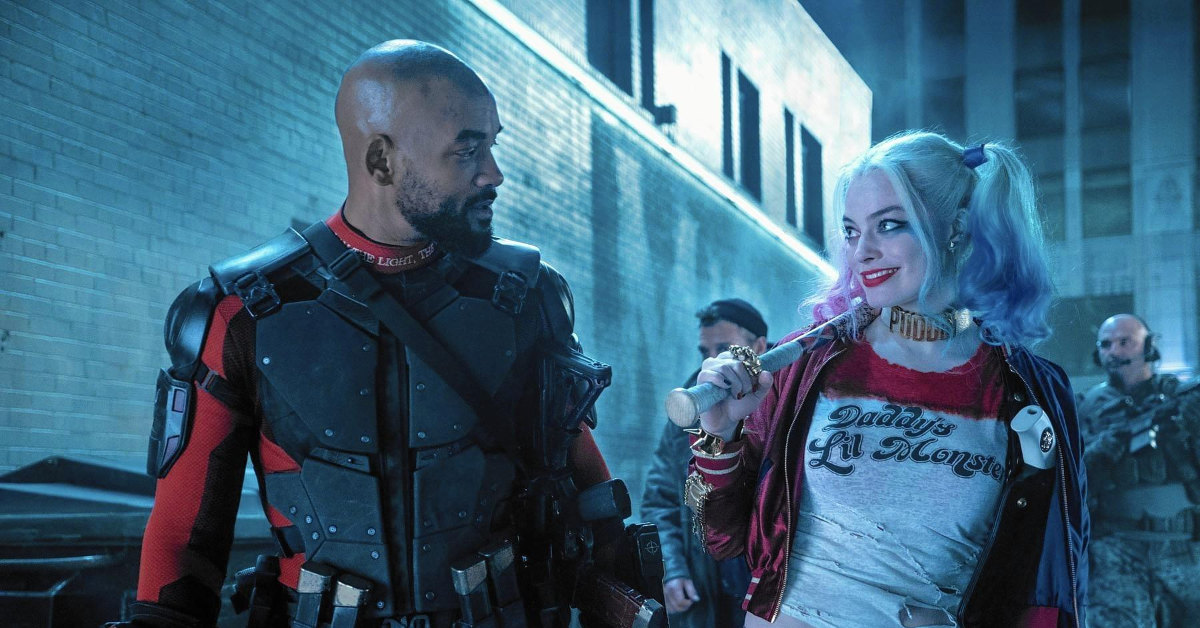 Warner Bros. released Suicide Squad in 2016. However, they butchered the film. Ayer’s version featured a darker tone. They wanted a Suicide Squad closer to James Gunn’s Guardians of the Galaxy. Gunn directed the soft reboot, The Suicide Squad, in 2021. Ironically, it tanked compared to the original Suicide Squad.

Since then, Ayer went public on what could’ve been.

In fact, Ayer released stills and footage from it on social media. He’s been doing it again on Twitter. 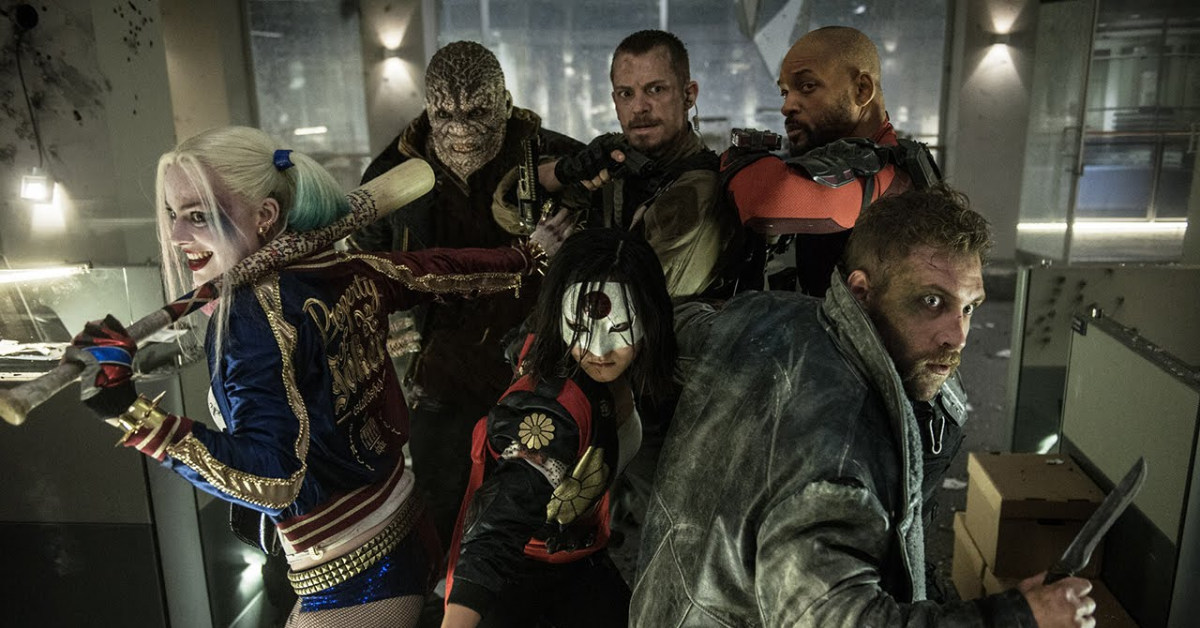 Still, I asked some sources if The Ayer Cut could become official during the Upfront. They either dodged the question or did not comment. At this point, I’ll say to keep your expectations down about May 18. I discussed this on Scoopcenter with my co-host Syl Abdul.

Hours later, an insider texted me and said The Ayer Cut is imminent. Did he mean the Upfront? After all, Snyder himself dropped “Day 18” on a random workout post. Coincidence?

The Ayer Cut will happen this year; it’s just a matter of exactly when. Sources have convinced me it will.

The timing would be perfect. Sarnoff is gone. People have cooled off on Suicide Squad star Will Smith’s Oscar slap.