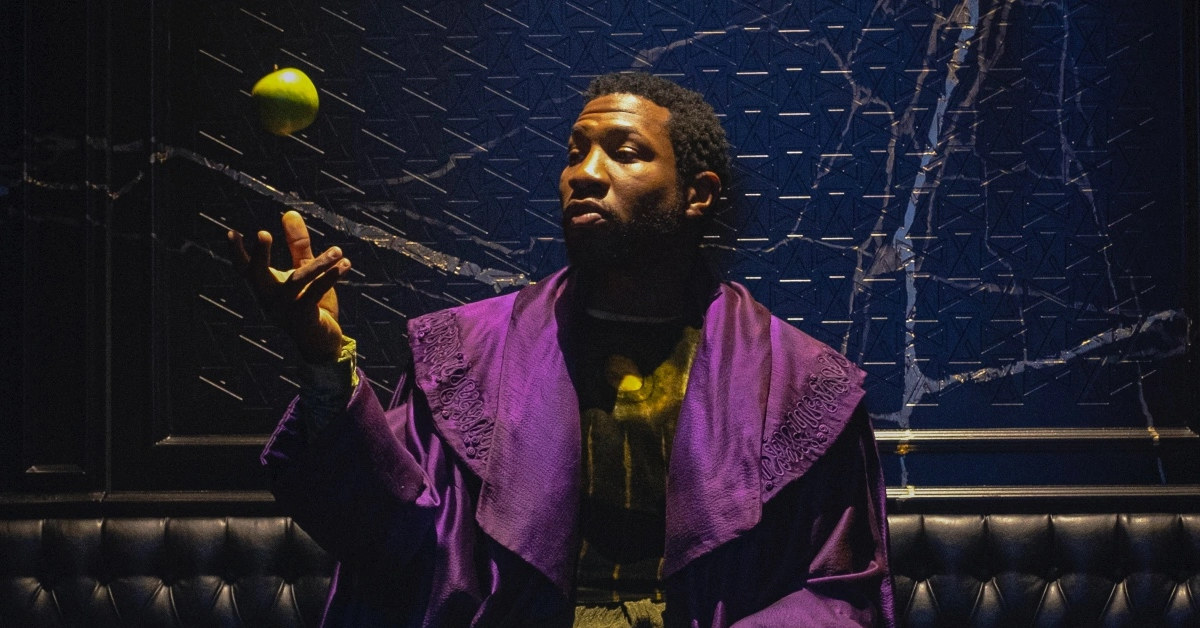 Ant-Man and the Wasp: Quantumania‘s new trailer delivers two of Marvel Comics’ most freakish villains into live action. However, the movie jettisons the comedic tone of its predecessors. The teaser trailer on October 24, 2022 provided a glimpse of that shift. The latest footage kicks it into a high gear. Without a doubt, this is a bigger, much darker Ant-Man film.

Nevertheless, Marvel Studios kept Peyton Reed. He directed the first two movies. Until now, the Ant-Man movies served as palate cleansers. Certainly, they focused on smaller scale adventures. Not the world-ending scenarios of its MCU siblings. Given that, their quirkiness and charm became a refreshing change of pace. Different.

Some MCU fans and casual viewers criticized Phase Four for some of its decisions. Ironically, much of that was actually rooted in Marvel Comics. For example, Shuri inherited the Black Panther mantle in Marvel Comics. 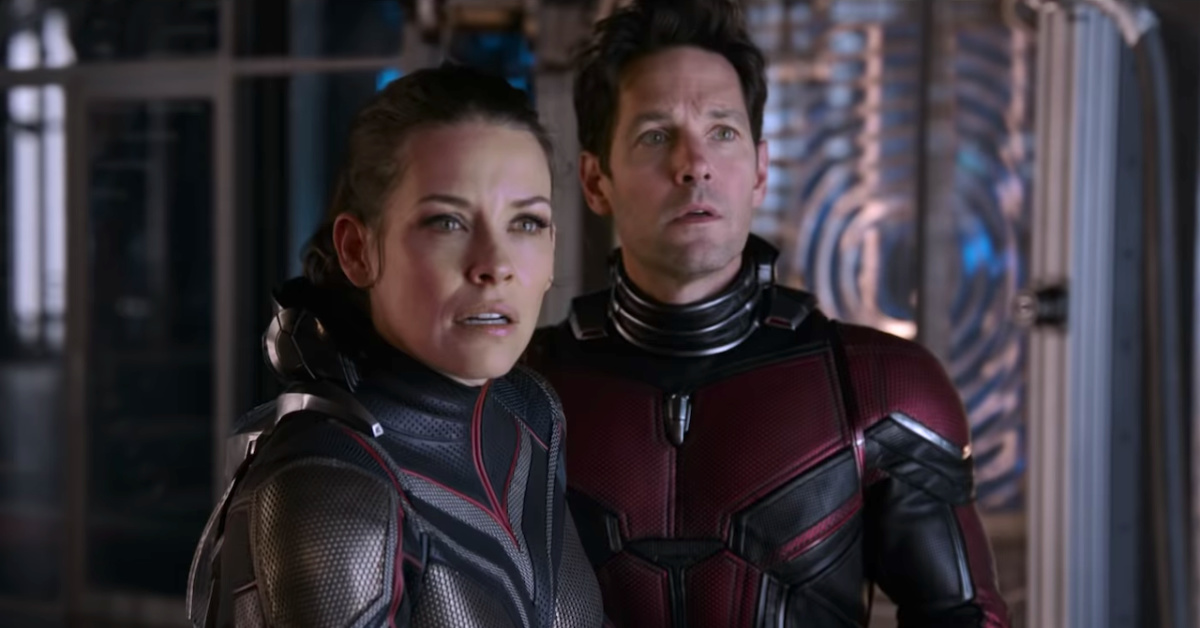 Sometimes you can’t win. Not even the MCU. Imagine that.

Disney Plus’ Loki introduced a Kang variant. But Ant-Man and the Wasp: Quantumania delivers the full meal. This looks like the menacing blue-faced Kang of Marvel Comics. Jonathan Majors lets it rip in the trailer. He exudes both intelligence and terror.

For longtime Marvel Comics readers, they have waited to see this Kang for decades. Majors gripped every frame in Loki without any special effects. Here Majors layers his A-list acting with an Avengers budget.

He is among Marvel Comics’ most powerful bad guys. And popular. Majors will return in Avengers: The Kang Dynasty. This movie sets the pieces. Majors will rule Phase Five. 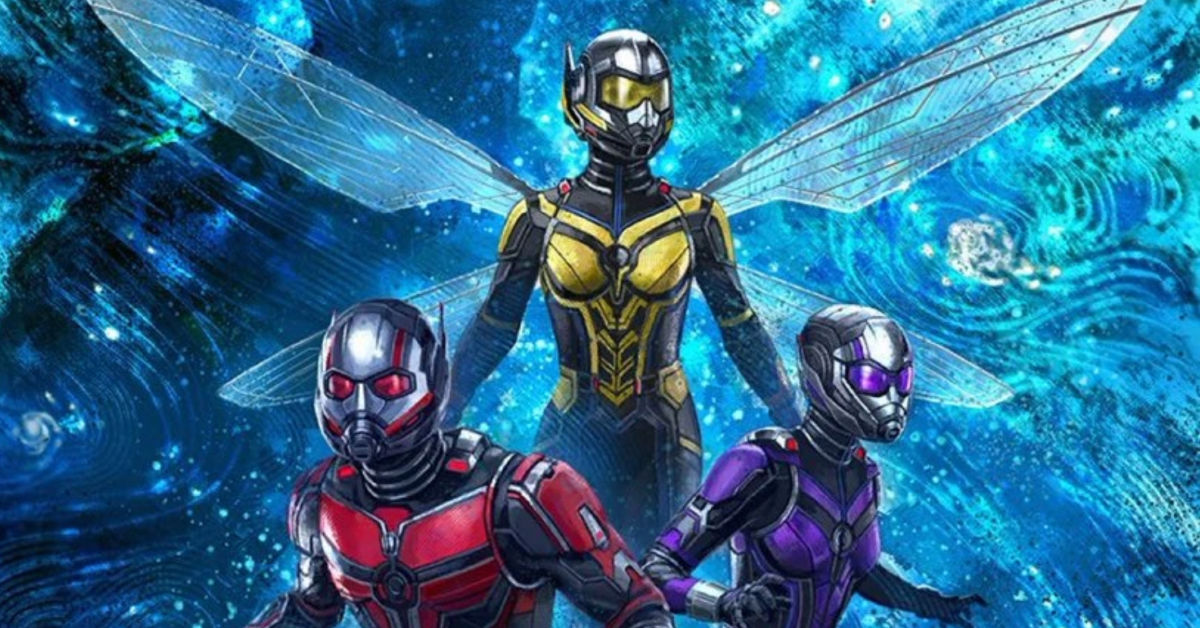 M.O.D.O.K. is one of Marvel Comics’ weirdest villains. He looks like an oversized head with small arms and legs. In Ant-Man and the Wasp: Quantumania, Corey Stoll portrays M.O.D.O.K.

In other words, Stoll’s Yellowjacket from 2015’s Ant-Man became M.O.D.O.K.

Ant-Man and the Wasp: Quantumania hits theaters on February 17, 2023. Phase Five begins then. Therefore, brace yourselves.