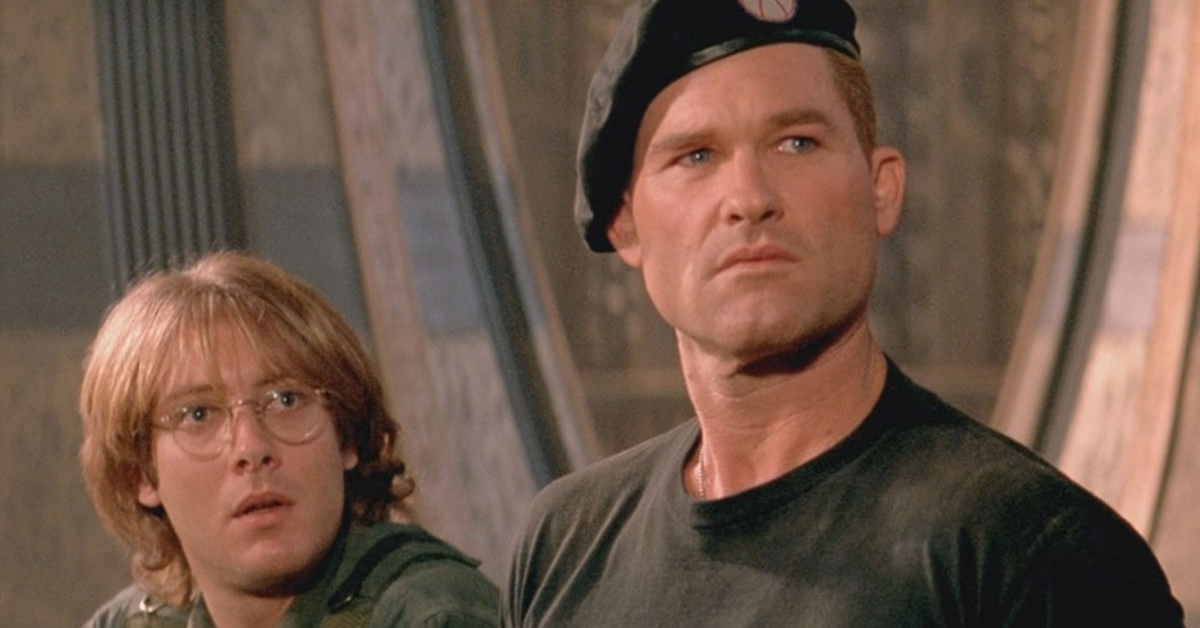 A Stargate reboot is in the works at Amazon Prime hoping to cast original actors Kurt Russell and James Spader.

Back in 1994, producer Dean Devlin and director Roland Emmerich’s sci-fi Stargate was a hit. As a result, the movie paved the way for films like Independence Day (1996). The film starred Russell as Colonel Jack O’Neil and Spader as Dr. Daniel Jackson.

Stargate was originally set as a trilogy, but they were never able to get it off the ground.

While the property was still hot, MGM got a series started that Brad Wright and Jonathan Glassner created. The series was a sequel to the 1994 film. The show recast the roles with Richard Dean Anderson and Michael Shanks. Stargate SG-1 was released in 1997. That one was popular enough that it spawned several spin-offs including Stargate: Infinity, Stargate: Atlantis, and Stargate: Universe.

Furthermore, it also produced books, comics, games and others. The TV series is very different from the original film. It developed into something new while still rooted from Devlin and Emmerich’s Stargate. 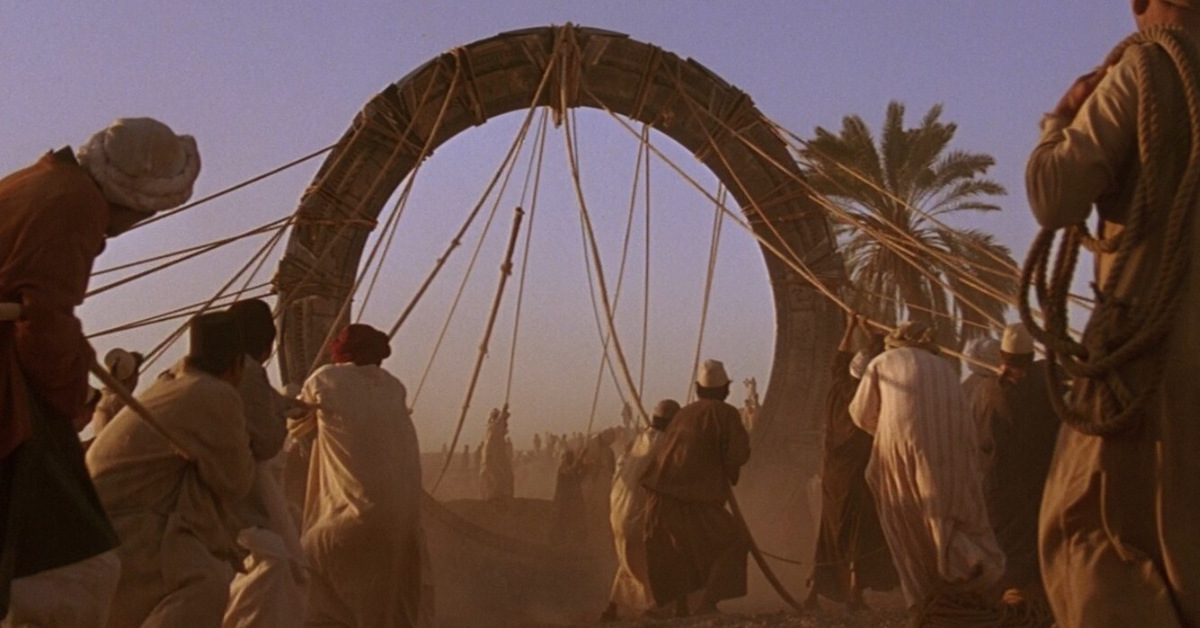 Recently, it has been reported that Amazon Prime is developing a sequel series based on the original film. Seems like sequel or prequel reboots are all the craze these days isn’t it? Star Wars, Star Trek, Lord of the Rings, Game of Thrones. Since this is going to be based on the movie, Amazon Prime seems to be trying to get Russell and Spader to return to their roles.

This news is interesting because it seemed like the original Stargate reboot was a lost cause. Devlin talked with Den of Geek about a failed reboot back in 2016. He said:

Emmerich didn’t have any confidence in making a new film based on the original 1994 movie. He said in an interview while promoting Moonfall back in February 2022:

Uh, it won’t happen. That won’t happen because I thought that the people who watch the TV show are the main fans, and to make a movie after 25 years which has the same characters, it’s not possible. Right? … And so I decided not to do it, but I hope that somebody’s redoing Stargate and starts a real series of movies.

It has to be somebody new and interesting. And I just don’t want to go there anymore. It’s like, because we had this idea, at one point to do it as a TV show, but it was way too expensive … You know, everything I do has to have a certain quality level. So, actually I said no to the TV show because it was like only $800,000 [per episode]. And I knew that at that time they were shooting, like, X-Files that spent like $1.6, $1.8 [million per episode] … I knew I cannot do what I wanted to do with that.

So, for many years, even up to the early months this year, all we heard was that making a TV show or even a movie is not going to happen. What changed? 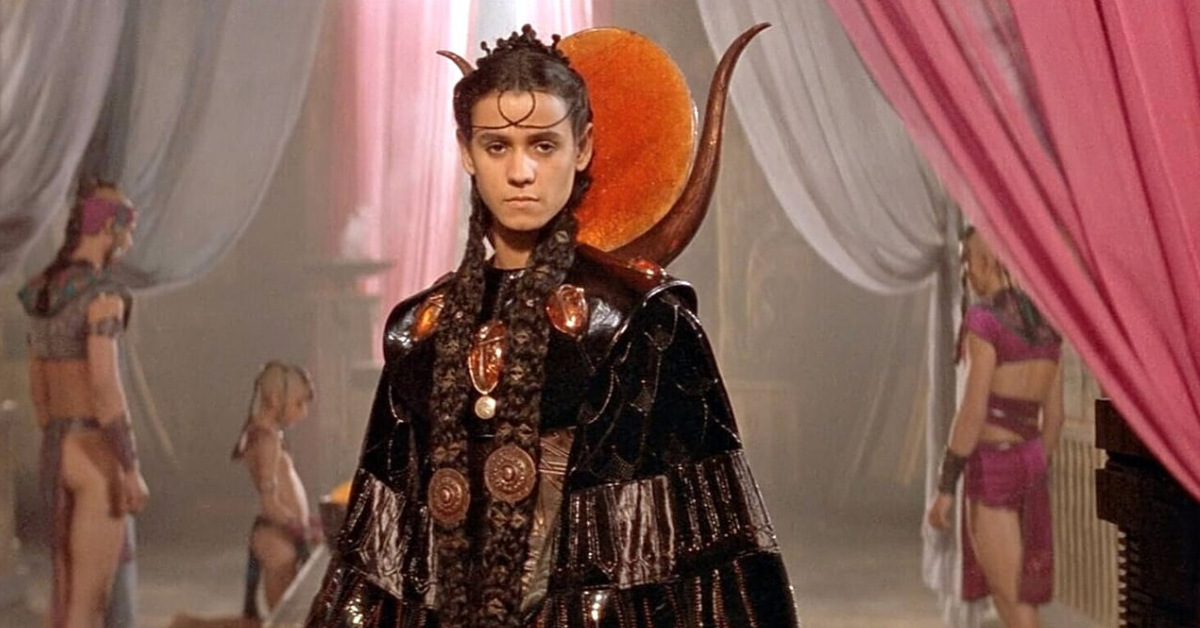 Amazon Prime is risking a lot of new IP for their own streaming service. They have been spending millions on their shows. Streaming services have changed drastically during the past couple of years. Netflix, Amazon Prime, HBO, Discovery, Disney, Paramount, NBC. Heck, even gadget brands like Apple and Roku have their own shows now.

Disney spends like $25 million per episode for MCU-related shows. Amazon Prime’s Lord of the Rings prequel series is priced at $58 million per episode. Even Apple spent $45 million on making Foundation. Each of them trying to get more and more subscribers.

It’s possible that Amazon Prime is putting in a bigger budget than what Emmerich originally estimated. We don’t even know how involved Emmerich and Dean Devlin were with this project. MGM can actually start the project without them, they own the IP for the series. While StudioCanal owns the IP for the films. So, if Amazon Prime is planning to reboot Stargate for their streaming service, they only need to deal with MGM. But having the original creators of the movie be part of the show may give them a chance to tell their story at last.

It is true what Emmerich said about the TV show fans is what made Stargate going. But this is also the reason why people still remember the original Stargate so fondly. Perhaps this time they can bring both worlds into the new project. And that won’t be so bad for all the fans.