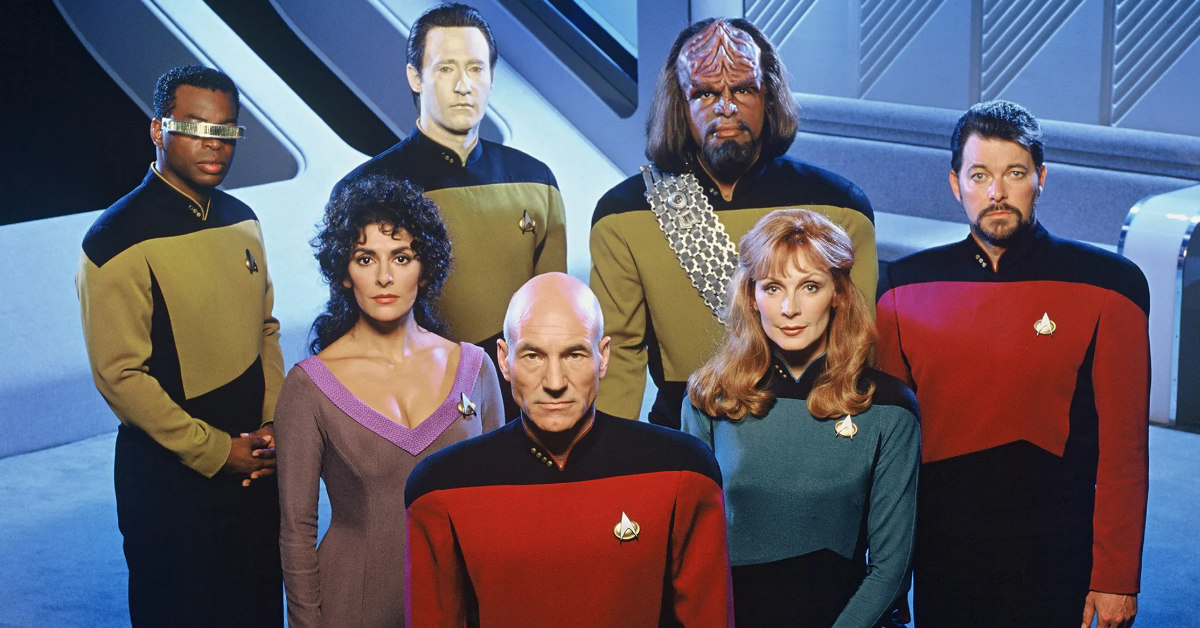 Star Trek: Picard will close its curtains on Season Three with the Star Trek: The Next Generation cast.

In other words, Star Trek: Picard ends with a tribute to the past. The beloved Star Trek: The Next Generation cast reunites. 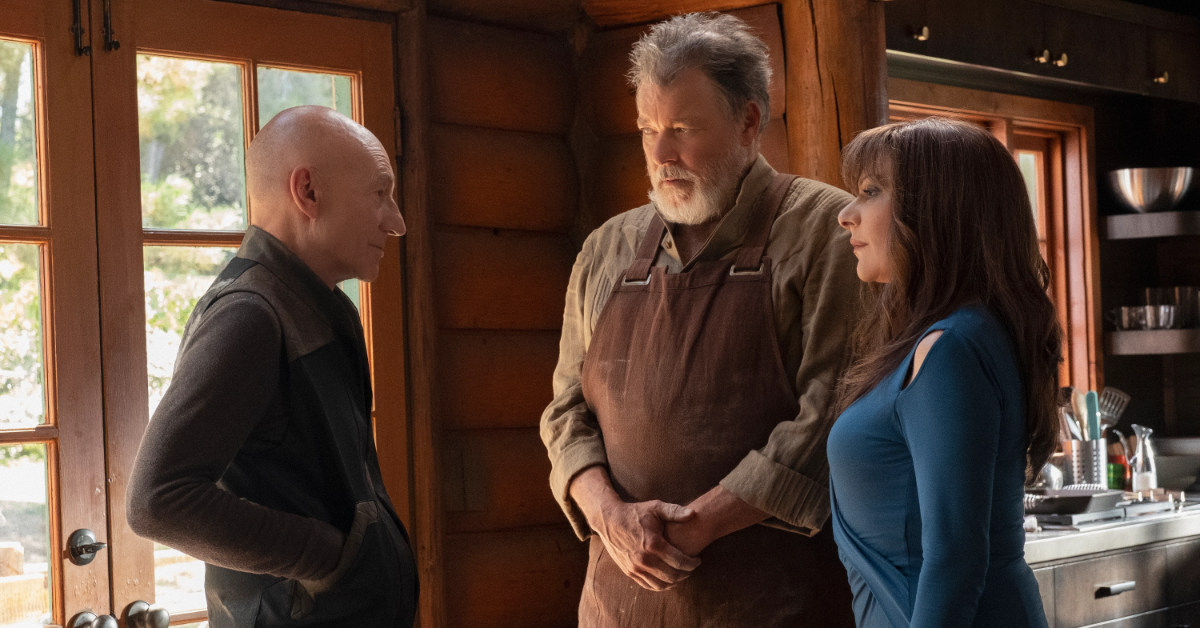 Terry Matalas, executive producer and finale season show runner, is both nostalgic and honored. He said:

I remember watching the premiere of Star Trek: The Next Generation almost 34 years ago with my father like it was yesterday. It was the spark that ignited my love for science fiction. So, it’s most fitting that the story of Jean-Luc Picard ends honoring the beginning, with his dearest and most loyal friends from the U.S.S. Enterprise. It would be an understatement to say that giving these characters a proper send-off is an honor. The entire Star Trek: Picard team and I can’t wait for fans to experience this final, high-stakes, starship-bound adventure in season three!

Previous episodes have already featured Spiner as Data, Frakes as William Riker and Sirtis as Deanna Troi. The finale season will be the first time Burton comes back as Geordi La Forge and McFadden as Beverly Crusher.

Reprising their roles after so many years will bring back so many fond memories. A generation of fans actually grew up looking forward to their adventures every week.

Star Trek: Picard is truly designed to be a three-part series. Seasons One and Two are primarily focused on Picard’s struggle with loss, guilt and then the acceptance of his own situations. With Season Three having the old crew back, it would mean there are challenges he will face and overcome. He’ll require the input of people he has worked with before. 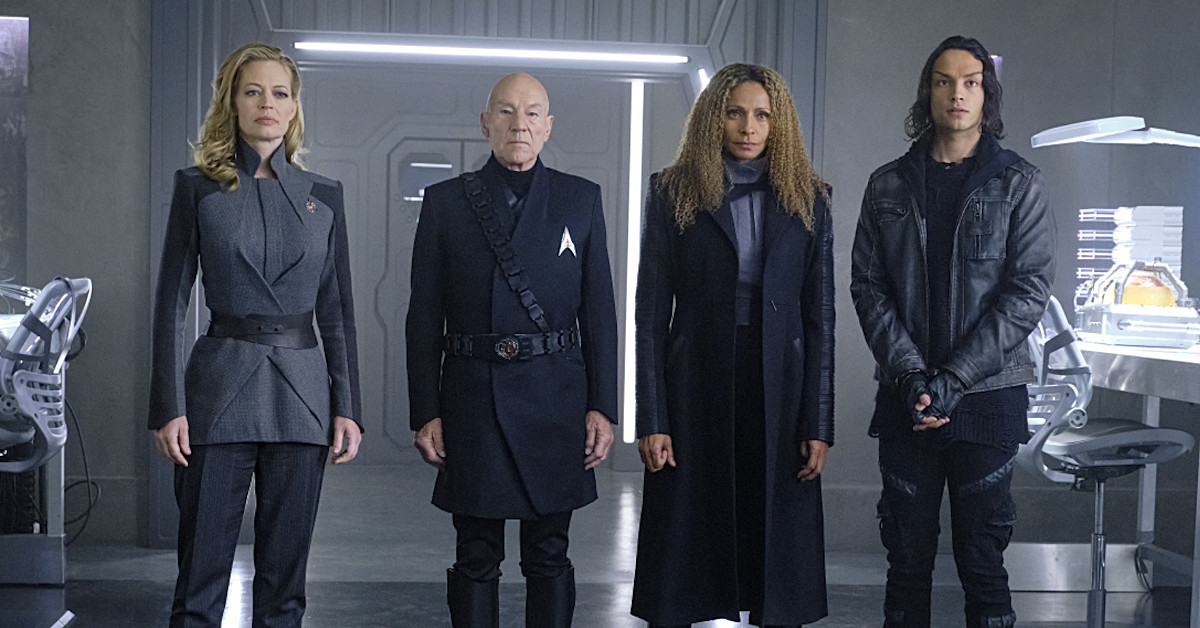 As much as we are excited to see them together again, it also means there is something huge that will happen at the end of Season Three. Picard has always prioritized the safety of others above his own. Does this mean that there will be a moment that he will have to make the ultimate sacrifice for his crew? We sincerely hope that whatever challenge the crew will face in the end, they will also overcome it together safely.

Picard deserves to live the rest of his days happy and peaceful knowing he has made the universe a better place for all life forms. But then, wouldn’t he be also happy knowing that as a certain future during his last moments, too?