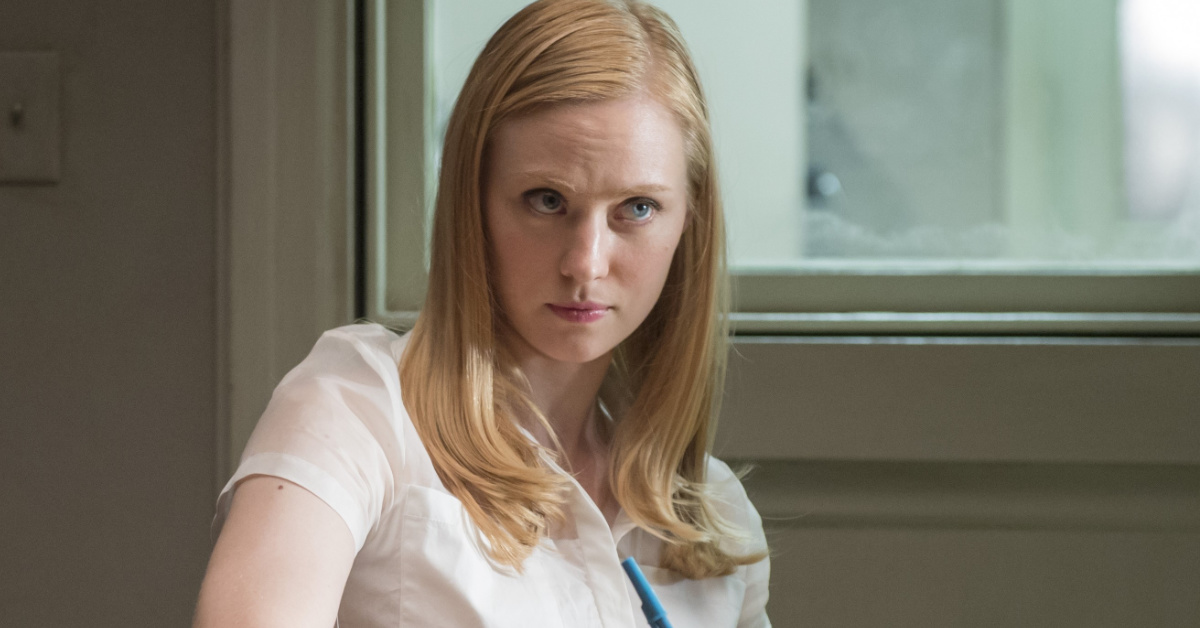 New additions to Daredevil: Born Again‘s cast suggest the recasting of Karen Page. On the surface, it looks like Marvel Studios has replaced Deborah Ann Woll as Karen Page. Or have they? Deadline reported that Margarita Levieva and Sandrine Holt have joined Charlie Cox in the cast. Their roles remain currently unknown. Nevertheless, the site added, “I hear they may be playing love interests for the leads.”

Besides Cox, that means Vincent D’Onofrio’s the Kingpin. In Netflix’ Daredevil, Ayelet Zurer portrayed the Kingpin’s beloved Vanessa. Therefore, one of the actresses could be her. Of the two, Holt is closer to her age. As for Levieva, Daredevil had multiple girlfriends in the comic books. She doesn’t have to be Page. 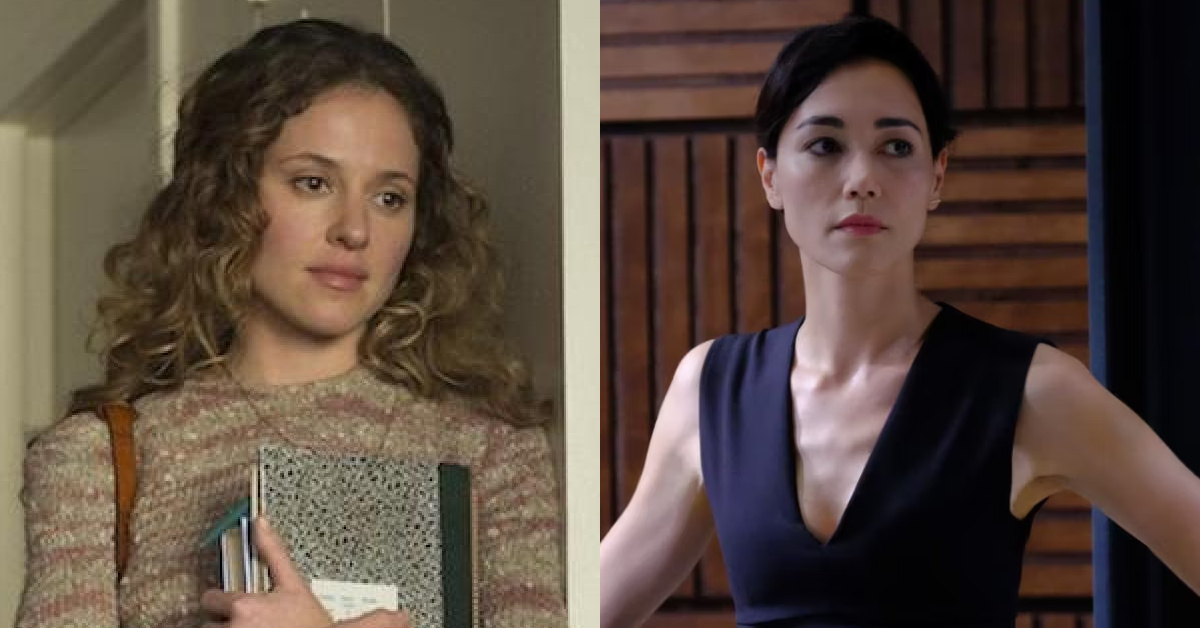 On February 26, 2021, we scooped that Dakota North was headed to the MCU. North is a private investigator. She briefly had an affair with Daredevil. She-Hulk: Attorney at Law already paved the way for North. The Disney Plus series introduced fashion designer Luke Jacobsen. In the comics, Jacobsen (Griffin Matthews) was North’s first client. Coincidence? We doubt it.

Levieva is part of the 2009 Gotham Awards nominee for Best Ensemble Performance, Adventureland. Other than Daredevil: Born Again, Levieva is about to add The Acolyte under her acting belt.

On the other hand, viewers know Holt for her portrayal of Olga Desnain in American Gigolo. Many also remember her for being Cheryl Hamlin in the Breaking Bad prequel Better Call Saul.

Matt Corman and Chris Ord will write and executive produce the 18-episode series. Marvel Studios officially announced the show in this year’s SDCC. Since then, fans have been waiting for its next announcement of actors. 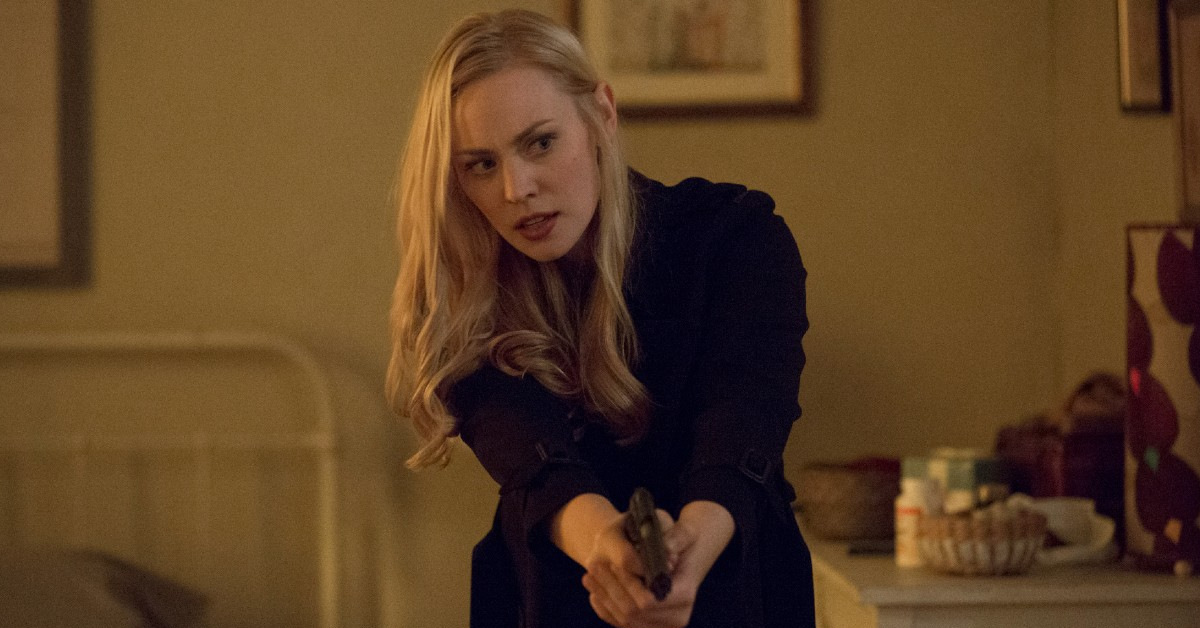 The series also has the same title as writer/artist Frank Miller’s comic-book story arc. But the comics iteration has already been an inspiration for previous seasons back under Netflix. At this point, the title can imply a different story altogether.

In fact, part of what fans expect is that there will be a part with She-Hulk. Particularly, about Matt Murdock’s connection with Jennifer Walters (Tatiana Maslany).

Indeed, it seems that Charlie Cox’ affections will be busy if that happens. Because, apart from that possibility, there is the love angle aspect with the new actor. On top of those is the rumor that Charlie Cox will also appear in Echo. Some say he gets a romantic angle with the title character. Perhaps. That happened in the comic book.

Most likely, things will not be as what a lot expect at all.