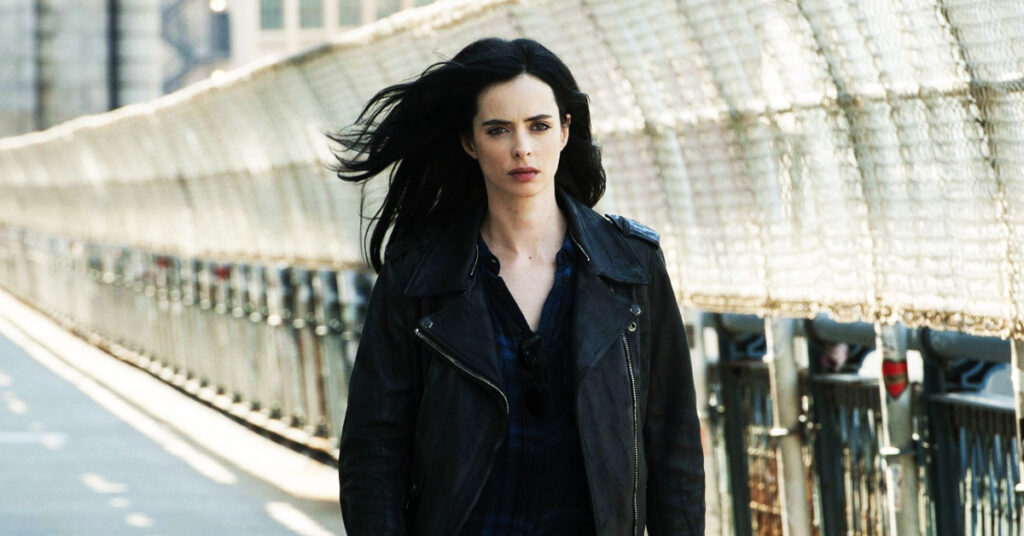 When Krysten Ritter returns as Marvel Studios Jessica Jones, she will not be toned down for Disney Plus; the new show will still be for adults. However, do not expect to see it on Disney Plus. Rather, Hulu.

The rights to Jessica Jones reverted back to Marvel Studios from Netflix on February 18.

When I initially reported that on January 31, I revealed that MCU head Kevin Feige wanted to keep Krysten Ritter in the role.

Since then, Kevin Feige essentially solidified my leak at Disney Plus’ virtual TCA Press tour.

He named Jessica Jones as among the cancelled Marvel TV series with a “very big fanbase.”

There’s significant meaning behind those words; the shows he mentioned were not a random list.

As I wrote about Kevin Feige before, he isn’t going to toss out what has been critically and commercially successful.

It doesn’t matter if he had no involvement in those projects.

He’s nowhere near that egocentric; come on, man. 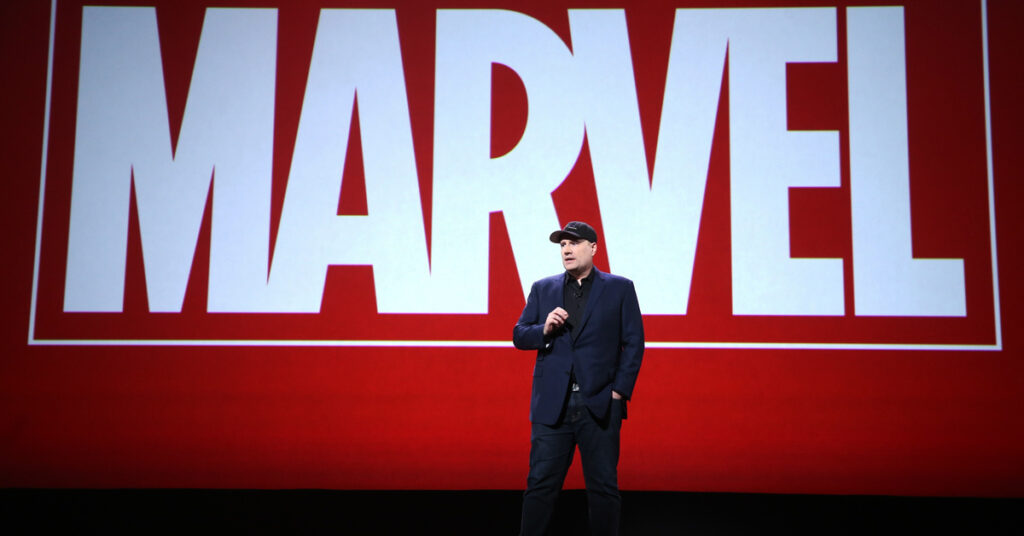 It’s about money, and it’s about quality.

He’s going to toss them aside because he didn’t produce the show?

None of that made sense.

Nevertheless, when I scooped back in September 2019 that the Netflix Defenders would return on either FX or Hulu with their original casts, skeptics held up their torches.

At the time, there were bogus rumors that Kevin Feige didn’t want anything to do with them.

I said it wasn’t true then.

The tide began to turn when Charlie Cox was rumored to appear in Spider-Man 3 as Daredevil.

What I’m hearing now is that the Jessica Jones revival is possibly the first MCU program on Hulu.

After 2024, Disney Plus will most likely absorb Hulu and make it a mature-viewers option at an additional price.

Jessica Jones will be resurrected before that.

Jessica Jones Won’t Be Toned Down On Hulu

Sources add that Disney Plus will receive the big-budget PG-13 MCU series and films.

Hulu is going to take the smaller, rated R material like Jessica Jones and, in the future, The Punisher.

It’s the best of both worlds for Disney.

They can continue producing TV shows that reflect the epic cinema of their theatrical movies.

But they could also continue the adult content they once sculpted for Netflix without toning them down.

No development for the new Jessica Jones has begun yet; furthermore, they haven’t started negotiating with Krysten Ritter. Yet.

What I do know is that they have talked about introducing private detective Dakota North on the show.

And Daredevil will be a mutual friend.

After all, it’s all connected. 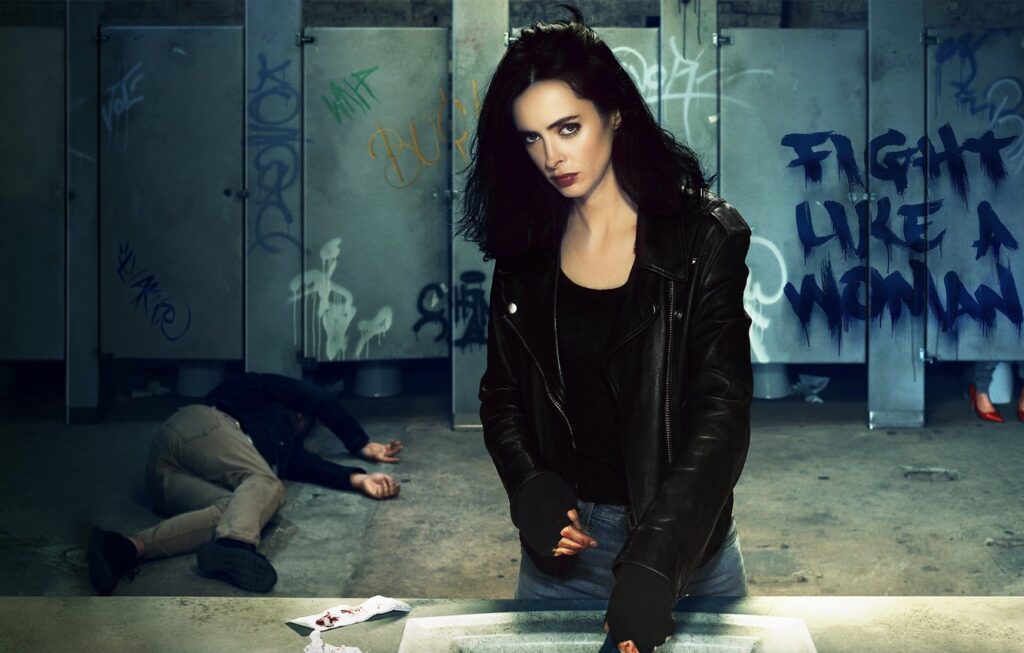