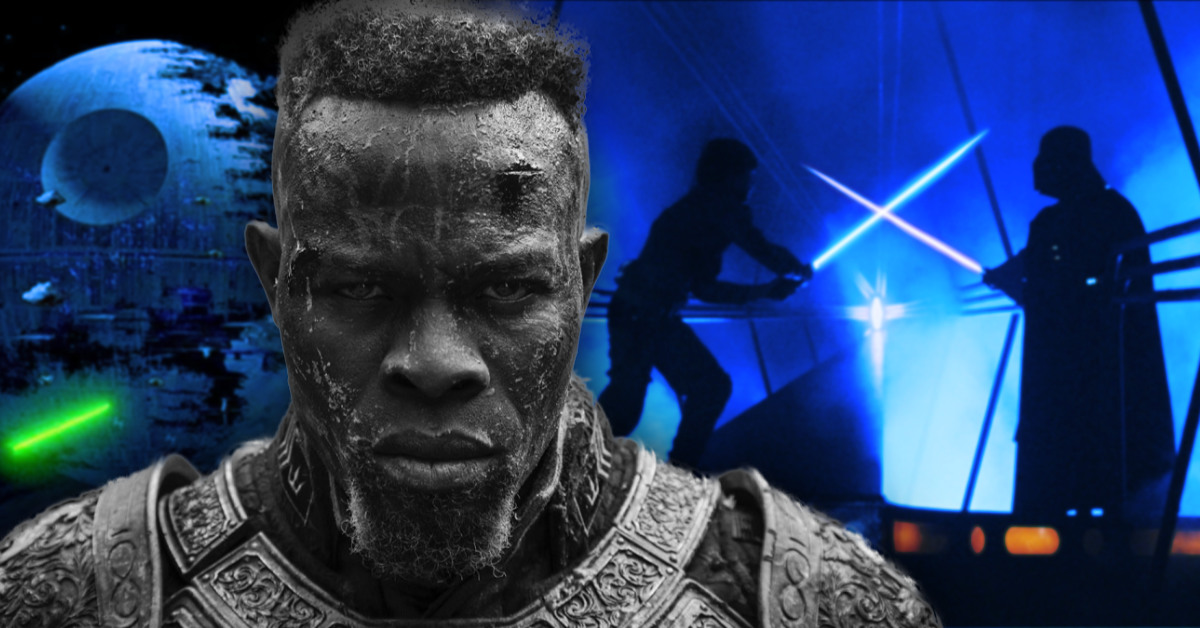 Zack Snyder’s Rebel Moon shares the same roots as George Lucas’ Star Wars. In other words, Zack Snyder isn’t just directing his own take on Star Wars. Rather, he returned to its source.

Every film studio now is digging through their libraries to build on existing franchises. In case you haven’t noticed, there is a surge of revival and reboots especially during the peak of the pandemic. The streaming game also pushed this to develop movies and stories that rival Hollywood blockbusters prior to COVID-19 lockdowns.

Suddenly, entertainment conglomerates developed the plus sign next to their company names. Then the battle of content ensued. Every movie franchise transformed into streaming spinoffs.

Now there is a growing thirst for original stories. Ones that aren’t based on classic well-loved film franchises. People want something new. Shiny. Different. 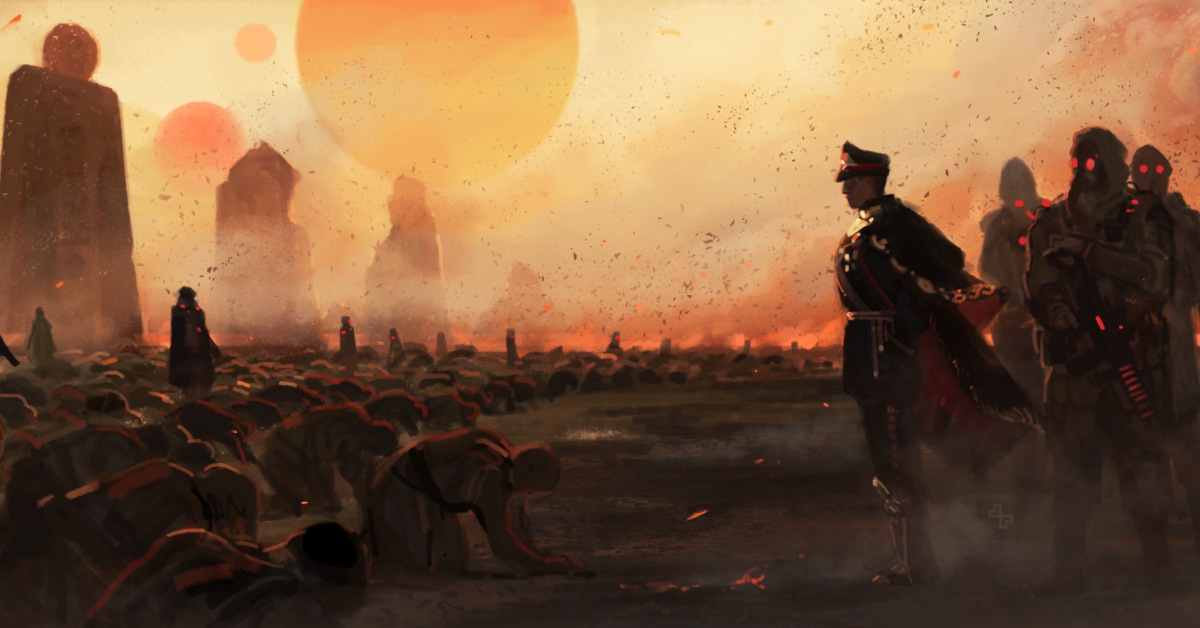 From the beginning, Snyder has been vocal that Rebel Moon is his work as a fan of Star Wars and legendary Japanese director Akira Kurosawa. Rebel Moon begins with inspiration from these and builds on its world millions of light years away from our own.

Initially, Snyder pitched the Rebel Moon concept to Disney hoping it would be a movie under the Star Wars franchise. However, the stars mapped it to be something else. After a while, Netflix took it in and gave Snyder his much-needed space for creativity.

There is always that glee whenever you learn that entities support creative pursuits. Indeed, Snyder is properly inspired to ensure this could start a new IP under his belt. Something he can call all his own. Not an adaptation of an existing literature but one that is unique.

Netflix has such faith in his vision that he is filming the first two movies of Rebel Moon back-to-back.

Just recently, Snyder talked about the film’s synopsis. For those who are familiar, they already see the parallels of the story to that of Kurosawa’s Seven Samurai. Of course, the setting and timeline are not the same, but the premise has similar blueprints.

The movie’s about a planet not in our…it’s a space fantasy so there’s no Earth necessarily. But there’s a community on a planet, a farming planet, and there’s a bunch of bad guys from other worlds armies are in the area and they need to be fed so they come to the village and ask for the village to feed them while they’re doing their war in that area of the galaxy. And of course they are not kind about asking and the result will probably be the obliteration of the village itself. The villagers decide to fight and so they have to go out into the galaxy and collect warriors to help them.

The new saga stars Sofia Boutella, Charlie Hunnam, Ray Fisher, and Djimon Hounsou. We continue to look to the stars and find the Rebel Moon.