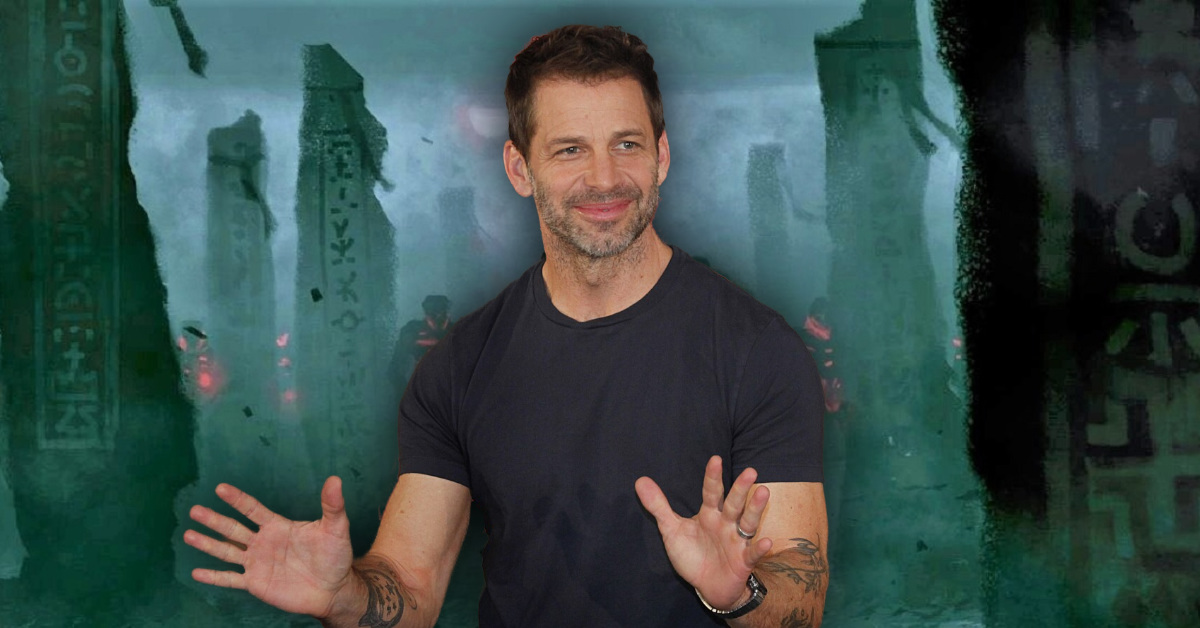 Zack Snyder’s sequel to Netflix’ Rebel Moon is already in the works.

Back in May 2021, Zack Snyder told the world that he wanted to make a Star Wars film. He was an absolute fan of the franchise. At the time, he already had a script. He worked on it while filming Man of Steel (2013). Just before he talked about his plan for Star Wars, Netflix released his movie Army of the Dead.

The film became part of Netflix’s top films for several weeks. Army of the Dead proved that Zack Snyder is still a bankable director. Because of it, they gave him the opportunity to expand on his Army of the Dead into a franchise on the platform. Netflix enjoys his work so much that they gave him the chance to make his Star Wars film into a reality, without any Star Wars connection. 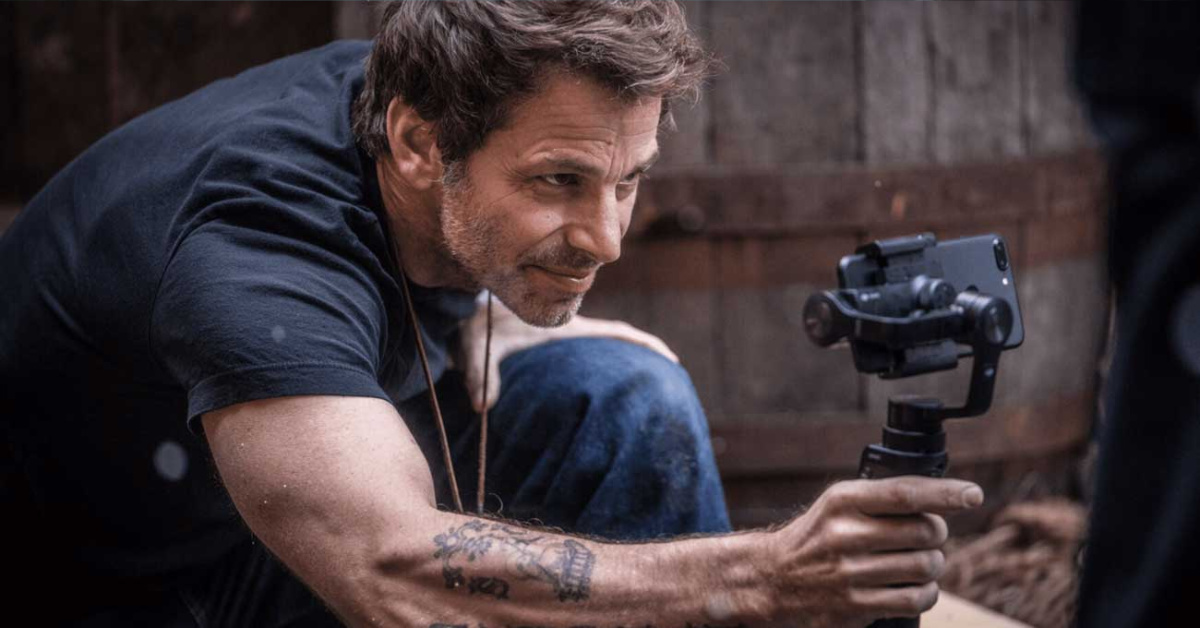 The sequel was always in the plans.

In fact, the movies will be shot back-to-back. It was in the cards all along. But this is the first time we heard a more definitive confirmation about the film. California announced several Hollywood productions had gotten tax credits. Rebel Moon 2 is one of the movies on the list. Rebel Moon 2 will receive $16 million in tax credits when the production spends $83 million in the state of California. This only means that the film is moving forward, and very soon at that.

Back in August 2021, we got a similar report of Rebel Moon spending the same amount with the tax incentive of $18.5 million.

Other films included in the recent report from California are The Thomas Crown Affair from MGM, Joker: Folie à Deux from Warner Bros. Discovery, and another untitled Netflix project with an even bigger budget. Note, all of these movies mentioned means that these projects are moving forward. And we can expect them filming soon. 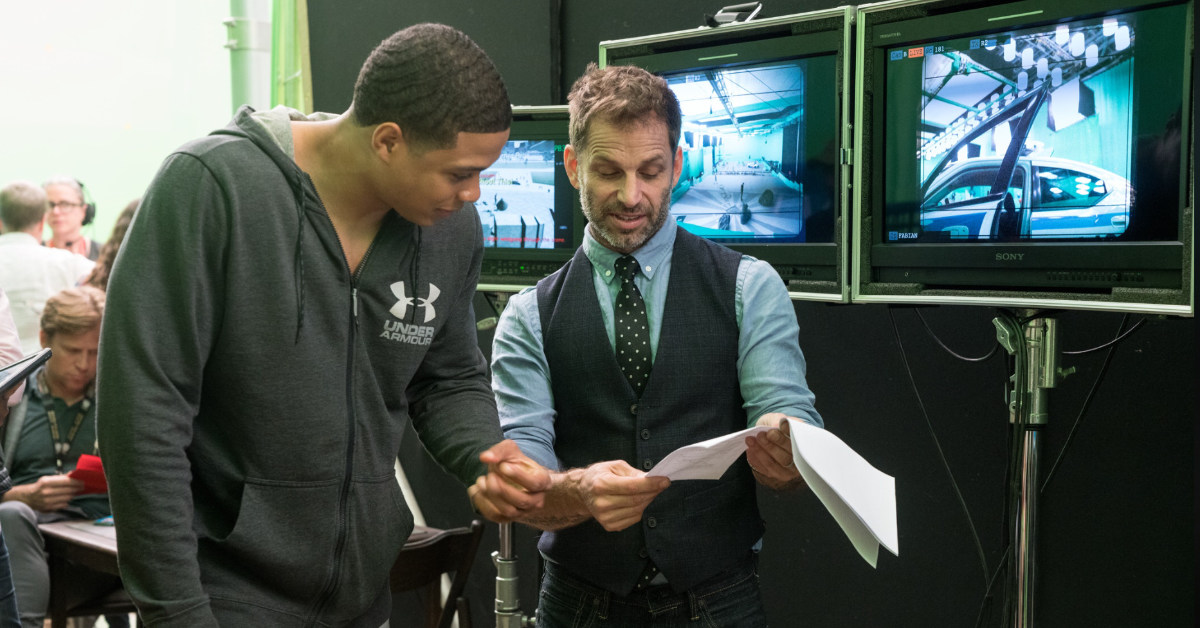 Rebel Moon started filming on April 19, 2022. Production has scheduled that the first film will end principal photography by November 2022. It’s possible that the sequel itself might start filming even before November 2022.

If not, it may shoot very soon after that. If some story or even sets that will overlap, there is a high chance that they will film both movies simultaneously.

Snyder and Netflix look forward to making this a full franchise similar to Star Wars. So, if the films do succeed, we can expect more movies, TV shows and possibly even toys.