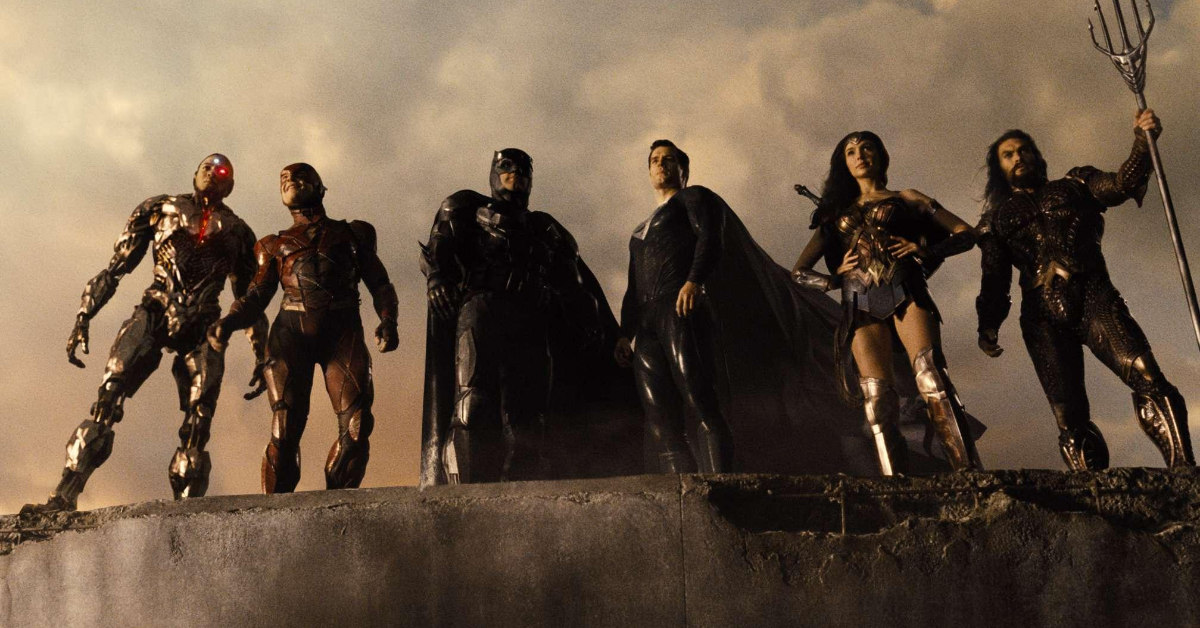 The Flash film references Zack Snyder’s Justice League. In other words, The Flash finally answers if Joss Whedon’s theatrical Justice League is canon. For years, many believed that DC Films will only acknowledge Whedon’s version. Granted, at one point in time, that may have been accurate.

After all, the old Warner Bros. regime wanted to erase the SnyderVerse. Although The Snyder Cut acquired widespread critical acclaim and fan admiration, the former execs disliked the SnyderVerse.

Indeed, their bias was not subtle. In particular, ex-WarnerMedia CEO Ann Sarnoff cut off its air. On March 22, 2021, Sarnoff told Variety: 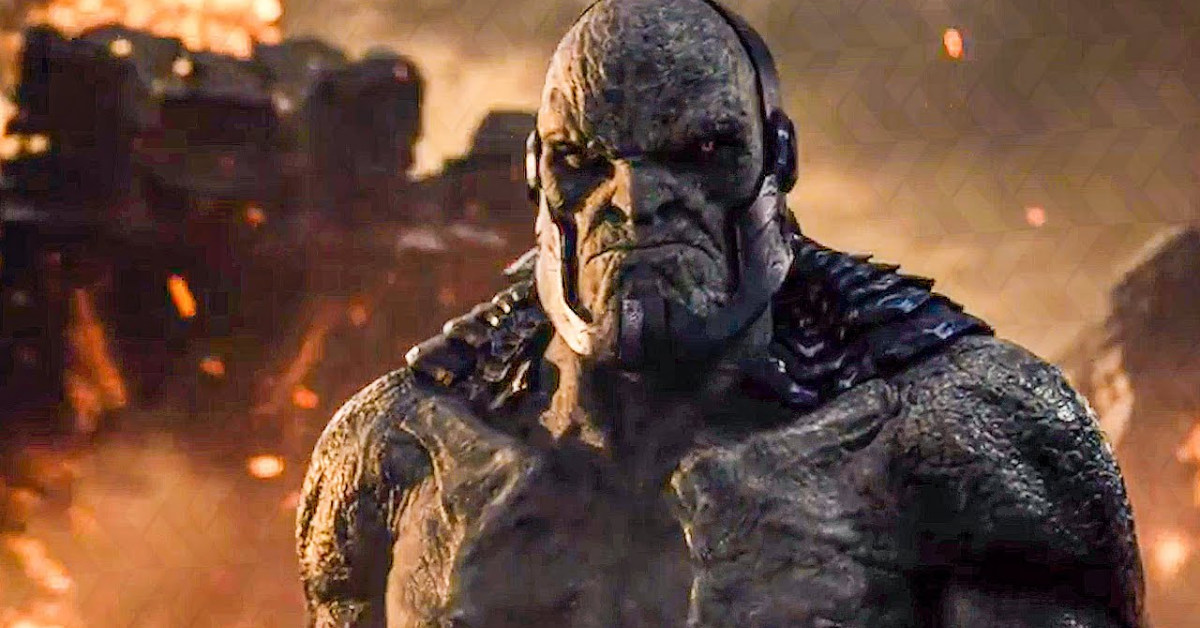 For SnyderVerse followers, it was the Dark Ages. However, after Warner Bros. Discovery CEO David Zaslav took over, he did exactly what I scooped on May 17, 2021. He yanked Sarnoff, DC Films president Walter Hamada, and Warner Bros Pictures Group chairman Toby Emmerich from their positions.

Those people are no longer around. Therefore, everything you know is wrong.

On February 1, I leaked Zaslav would transform DC Films into DC Studios.

Despite all that, rumors persisted. The anti-SnyderVerse crowd largely continued this false narrative. When the Black Adam trailer accidentally used two seconds of Whedon footage, Snyder’s detractors lit fireworks. But then the Rock pulled out his fire extinguisher. He removed the scenes and left for a fist bump for SnyderVerse fans.

Nonetheless, concern lingered in the air. The Flash will finally calm people’s nerves. 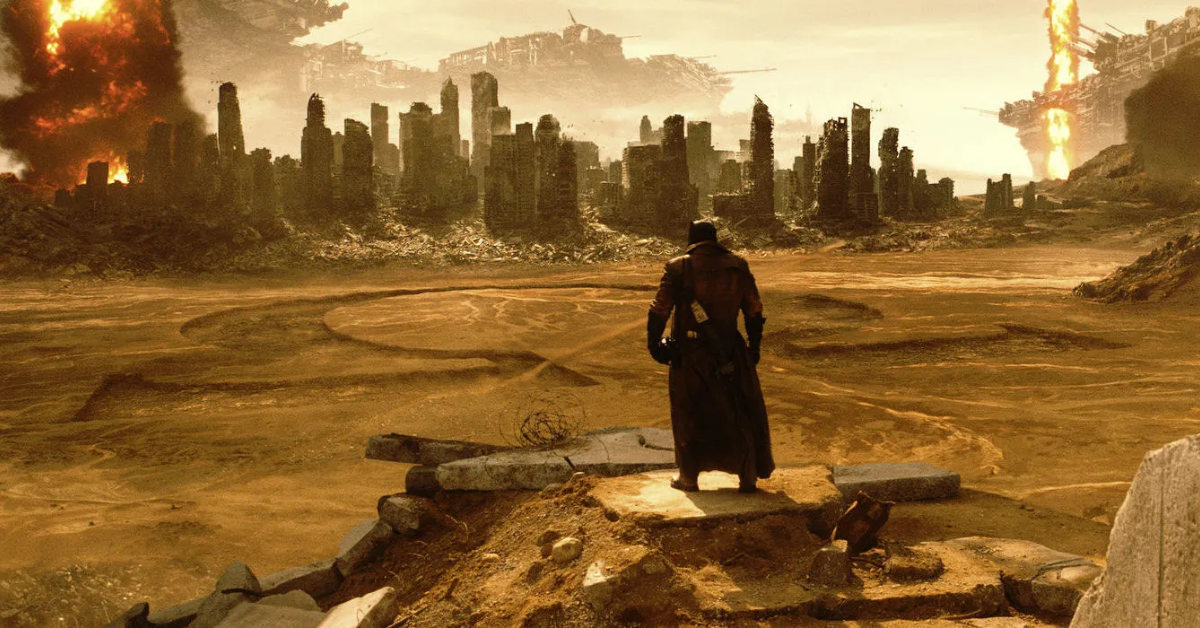 According to YouTube personality Syl Abdul, The Flash canonizes Zack Snyder’s Justice League. In his latest Scoopcenter, Abdul said “those who’ve seen the screening all attest there’s a scene in the first act” where Ben Affleck is talking to Ezra Miller about events in The Snyder Cut.”

Zack Snyder’s Justice League is canon to The Flash film.

On October 1, I reminded everyone that Kiersey Clemons’ Iris West is in The Flash. She was only in Zack Snyder’s Justice League.

In late July, Abdul accurately broke the news that Affleck’s Batman returns in the Aquaman sequel.

Jason Momoa confirmed it himself the day after we covered it.

You can wait for The Flash or find out now.