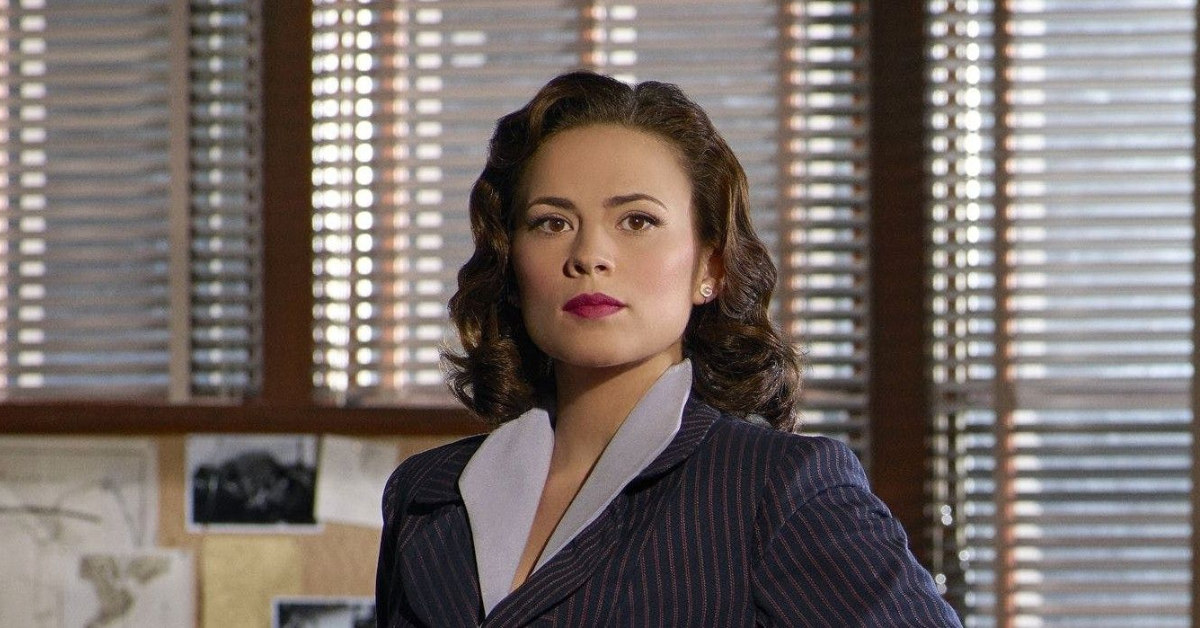 In other words, they can’t admit it.

Still, there is no doubt about her love for Peggy Carter. Nevertheless, she acknowledged there are no definite plans for Agent Carter nor Captain Carter at the moment.

Peggy Carter is one of the pillars of S.H.I.E.L.D. No one can question her loyalty to the cause as she herself laid her life on the line repeatedly before. One too many times in the past, she risked her life for a mission. Her word commands so much respect among colleagues, including Captain America (Chris Evans).

Despite her brief appearance in Doctor Strange in the Multiverse of Madness, fans still look forward to her next project. Thinking about the perfect soldier who has a solid foundation of principles and justice, Captain Carter is on par with Steve Rogers. In terms of strategy, she may even have one or two more tricks up her sleeve than him. Tony Stark’s father, Howard Stark, knows this for a fact. 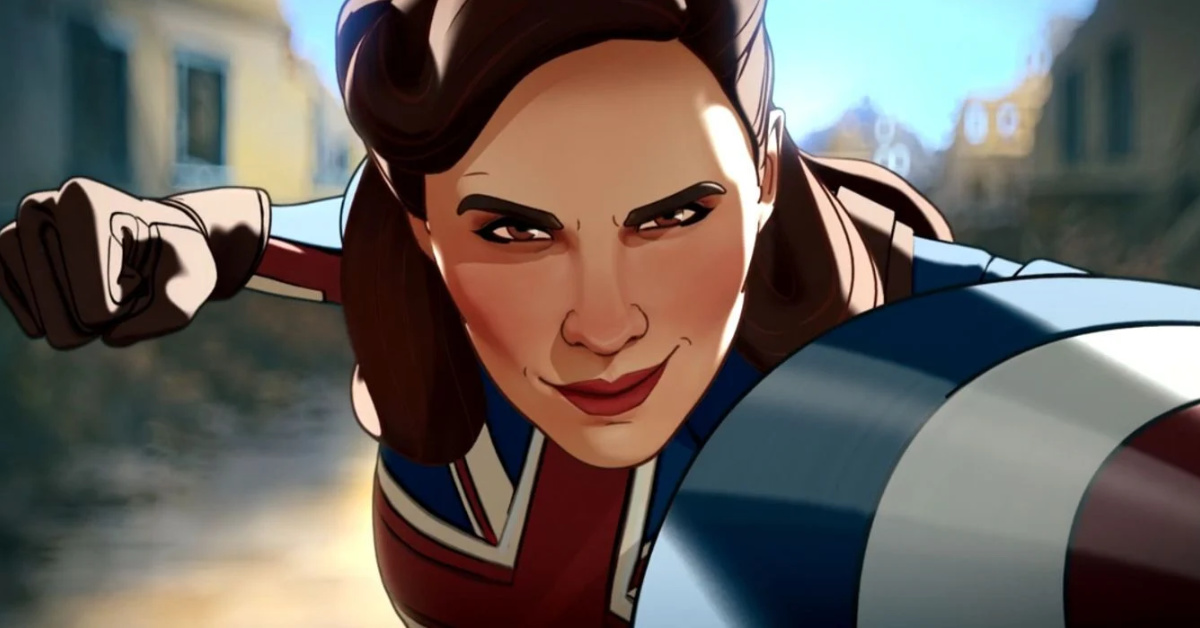 As for Universe 838’s Captain Carter in the Illuminati, there may not be any more missions for that version left. Elizabeth Olsen’s Scarlet Witch made sure of that; the Illuminati member went “Darth Maul” by her own shield. The last time we checked, human anatomy doesn’t survive that split, Super-Soldier Serum or none.

But, that is just one Captain Carter among infinite universes. Her What If…? version is still alive and super-kicking too. There are still many possibilities for Hayley Atwell to come back for a version of the role.

When Hayley Atwell gestured to the audience to react to the fan’s question at Awesome Con, the reaction was a resounding cheer of enthusiasm. Everyone wanted to hear great news from her about the character. Evidently, a lot aren’t seeing the end of Captain Carter in the universe or multiverse for that matter.

Well… I haven’t got news for you. But I share your enthusiasm. And I would love to if Marvel did find a home for her; that’s a home that feels worthy of her in terms of her evolution as a character and development as a character.

The experience I’ve had in playing her has given me the most incredible opportunity to hone my particular craft in this franchise. And I’ve got more to do, and because I feel the fans deserve that. In some ways, with a lot of people, she’s a minor player, and it wouldn’t make sense if I was to continue to be a minor player in that if it felt like, well, this is a different time. 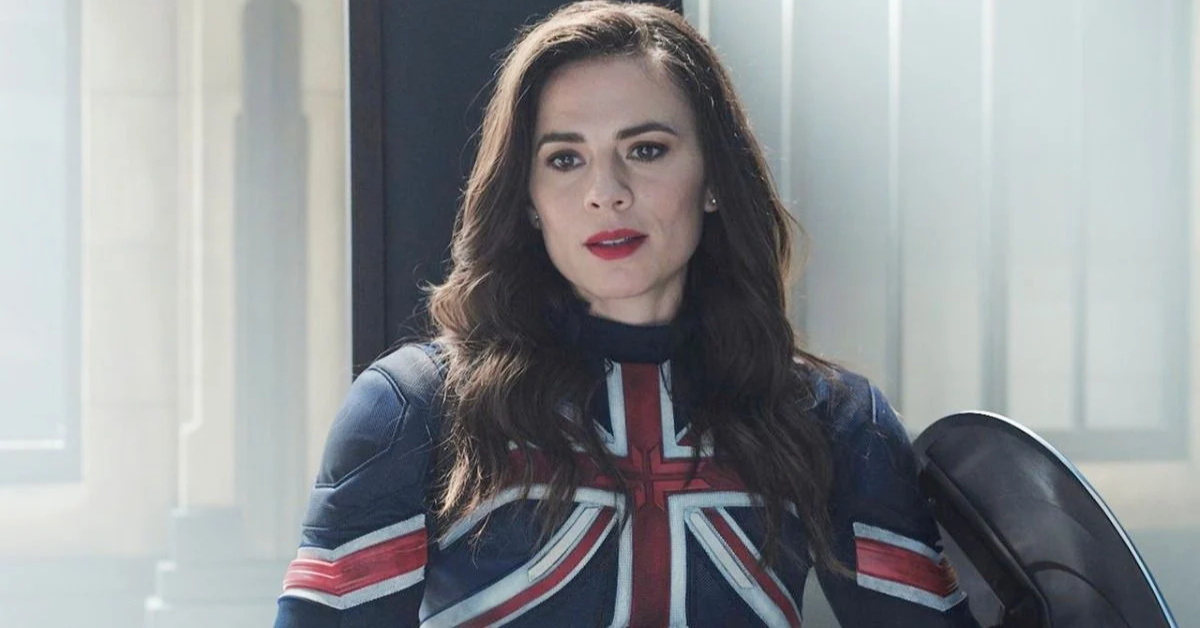 Having portrayed Peggy Carter as a love interest, a founding agent and versions of a superhero, she has to be elevated. Hayley Atwell is on the look-out for the next step so that they can take Peggy Carter forward.

And also particularly as a woman with everything that’s happened the last few years. When she says in her timeline, ‘I know my value and everyone else’s opinion; it doesn’t matter,’ that’s really good. But I want everyone to realize her value. In the same way, essentially her own self-esteem and sense of dignity comes from that sense of she knows her worth, she gets on with the job, and she just works for the sake of work with dignity and she knows it. She doesn’t need validation.

But there is one thing that she deserves, which is agency in the world, and that can’t come until certain people in positions of power, namely the men, cede her power and offer her that platform. And so, I’d like her to have that opportunity because then I feel like I have something much more interesting to offer you guys.

What more can we expect from Peggy Carter? In the comics, Captain Carter follows through with what happened to Captain America’s Steve Rogers in Universe 616. Super soldier Peggy Carter also got pulled out of the ice and into the modern world.

Expect a live-action Captain Carter series on Disney Plus.