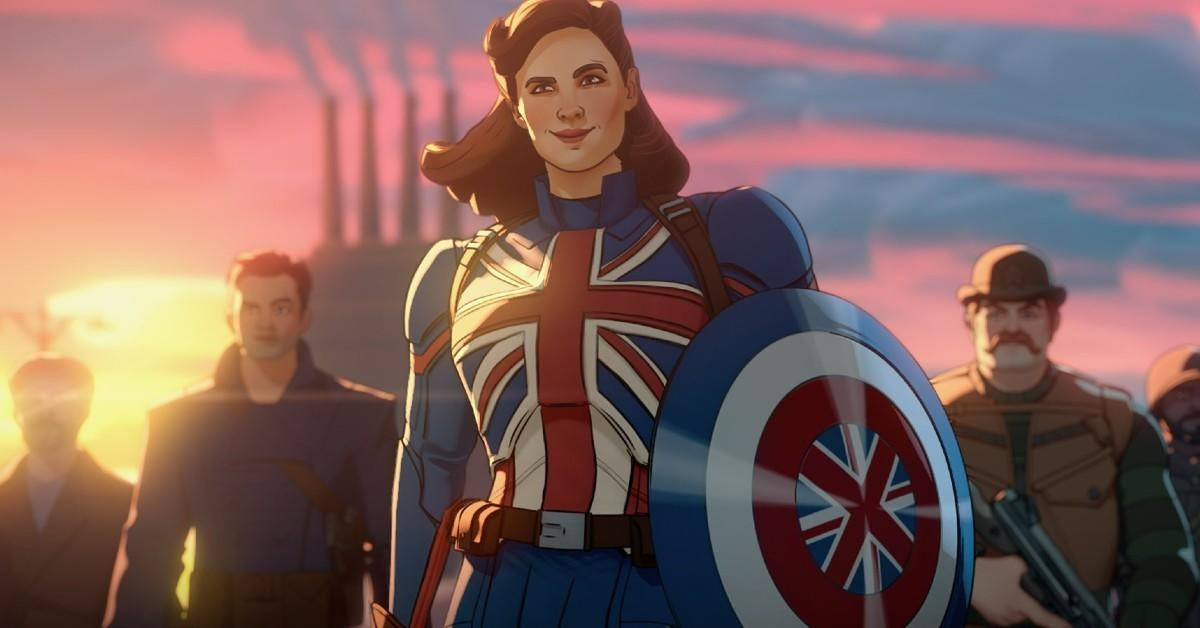 A live-action Captain Carter series is in the works with Hayley Atwell on Disney Plus.

If you thought about the events of the Marvel animated series What If…? was just a one-off, you are highly mistaken. Some people might even think that the series is just a collection of small stories that play around with different ideas in the MCU. Actually, the show has a larger impact on the MCU in general.

The multiverse has opened and it seems that it was always open ever since time began. The events of Loki made sure that there is no single timeline. In the main timeline, Peggy Carter already passed away from old age in Captain America: Civil War.

But as we’ve seen in What If…? another version of Carter was infused with the super-soldier serum. Carter is the super soldier in another timeline, not Steve Rogers (Chris Evans). This made her into Captain Carter in her universe. Rogers’ Captain America didn’t exist. She is the one who moved forward in time 70 years into the future and missed her date with Rogers.

Now, it has been reported that Hayley Atwell is set to return as Captain Carter in a live-action series. At this time there are no details about the developing show. But this raises a lot of questions.

As we have reported before, Captain Carter will be showing up in Doctor Strange in the Multiverse of Madness with Haley Atwell returning to play the role. A poster has confirmed her appearance. Now the question, is she jumping into the MCU or is she staying in her universe?

If she’s staying in her universe, then this Captain Carter series might be the first live-action series that is not part of the main MCU timeline. If she’s jumping to the MCU, that is going to be very interesting. 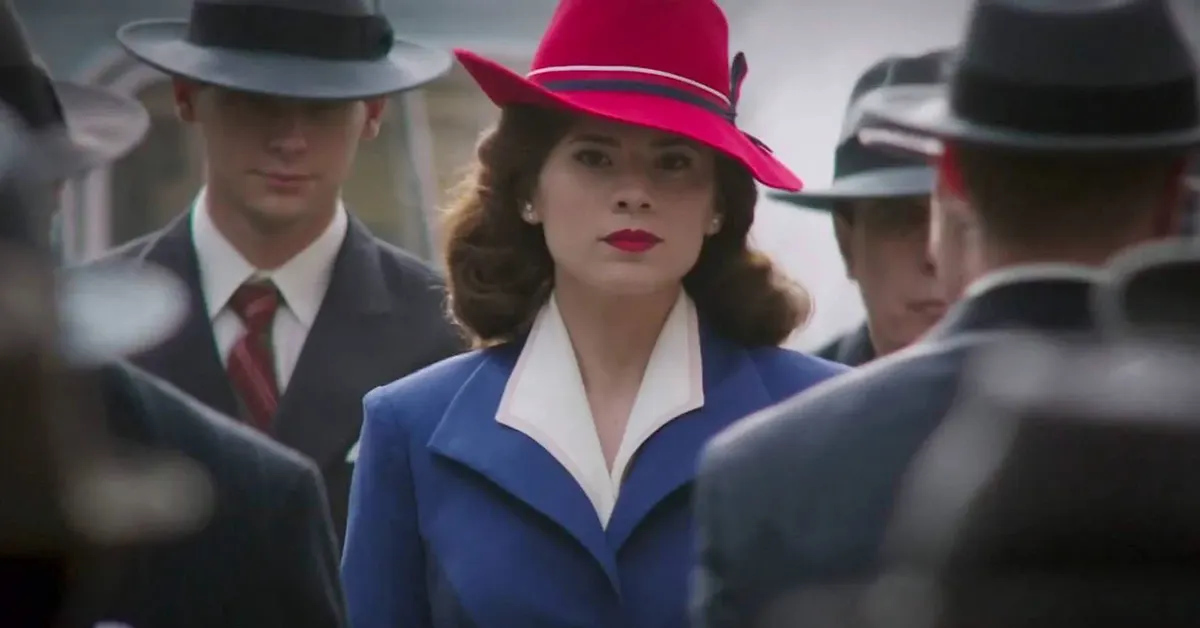 Other than playing Peggy Carter in a Marvel One-Shot, she also starred in her own series for ABC. She voiced Captain Carter in What If…? Hayley Atwell played a very brief but significant role in the first Ant-Man movie.

Hayley Atwell appeared in a dream sequence in Avengers: Age of Ultron. She even showed up in Avengers: Endgame.

Agent Carter was a series that was not under Marvel Studios, so at this time we don’t even know if it’s canon. But with the new Captain Carter, they will be sure to have it taken care of. Regardless of being in the MCU or not, this time, she is part of canon.