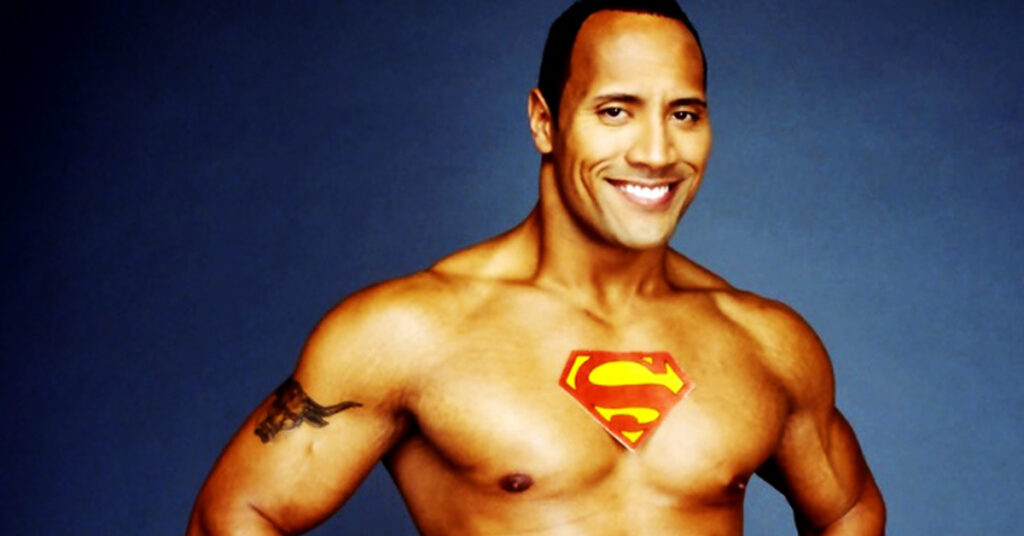 The Man of Steel might be in the hands of The Rock (Dwayne Johnson); he wants to produce Henry Cavill’s Man of Steel 2.

DC Films may want to kill the Snyderverse; however, it doesn’t look like The Rock got the memo.

Even if he did, nothing could move The Rock from what he seeks.

On March 22, Warner Bros. chairman and CEO Ann Sarnoff announced that they would not continue with the Snyderverse.

We wanted to give Zack [Snyder] the opportunity to complete his vision in a four-hour movie, which is impossible to do in theaters. We’re happy that we have HBO Max to let the rope out as it were and allow the fans to see all four-hours of Zack’s vision.

At another company, that would’ve been the end.

They believe the Snyderverse is a commercially viable product for HBO Max.

The ongoing popularity of The Snyder Cut plays a huge role in that perspective.

I have been saying that The Rock seeks a cohesive DC universe for over a year now.

I recently leaked that The Rock is aiming for the Justice League in Black Adam 2.

Sources now said The Rock’s plans go beyond that.

The Rock is a huge Snyder fan. 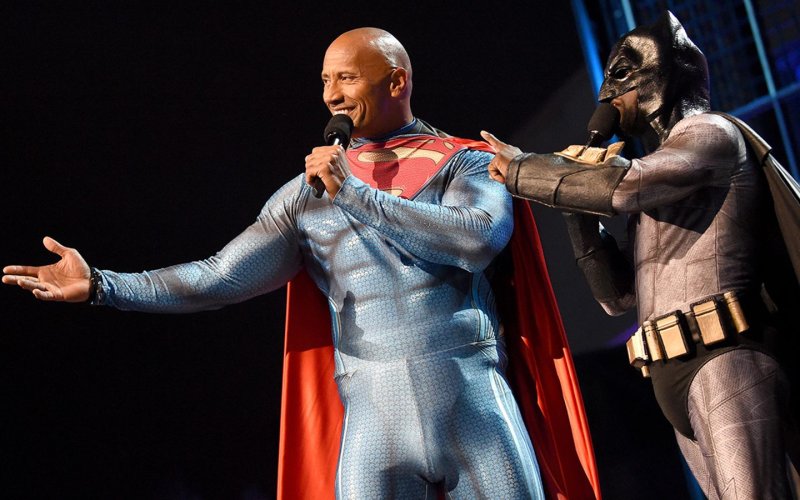 One of the reasons why he’s so excited about his Black Adam franchise is to play in that specific world. An insider revealed that:

The Rock has little interest in Walter Hamada’s multiverse. His dream was to be onscreen with Henry Cavill, Ben Affleck, and Gal Gadot. That Trinity. Snyder’s continuity.

Obviously, The Rock’s intentions are the antithesis of Walter Hamada’s overall picture for DC Films.

In the end, will AT&T allow WarnerMedia to tell The Rock he can’t do this? They can’t. The Rock is cash, and this is worth billions.

No details have leaked because this was simply dropped in private discussions.

The Franchise Viagara actor apparently hasn’t pitched it yet but he is waiting for the appropriate time.

What I do know is that The Rock wants to be involved in the Henry Cavill film as a co-producer or Executive Producer.

Moreover, he intends on having the film lead into Black Adam 2.

With Henry Cavill back as Superman, this would be Man of Steel 2 if it goes through.

Furthermore, The Rock will not do this for HBO Max; it has to be a theatrical release.

You can watch me drop this scoop live on Syl Abdul Inc’s YouTube Show: