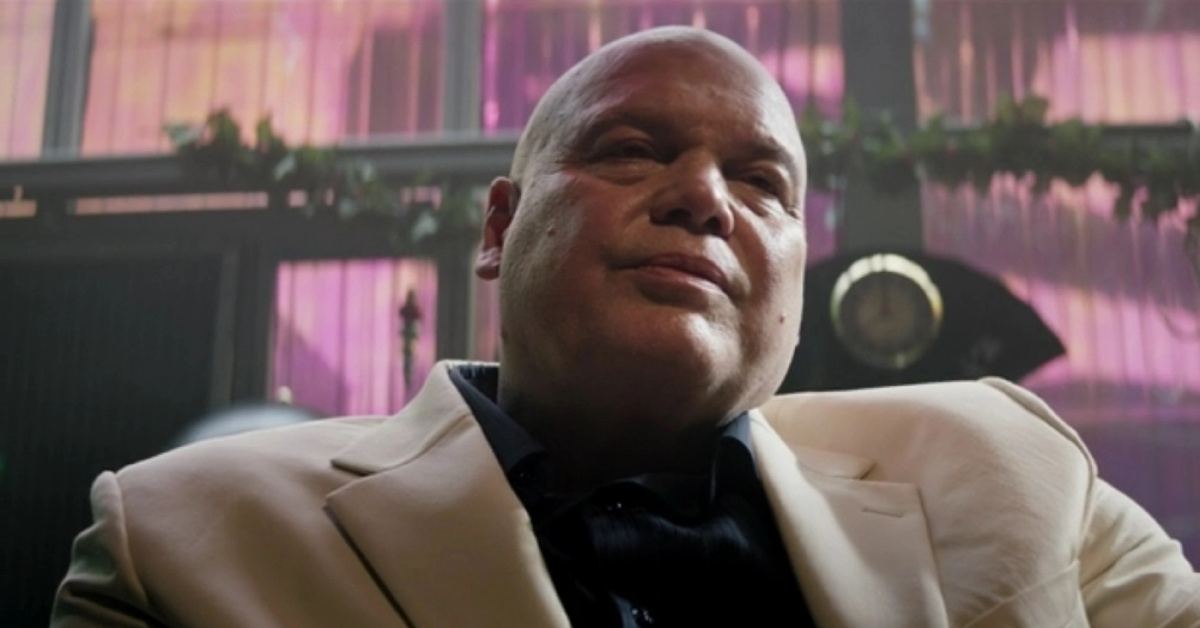 The Kingpin (Vincent D’Onofrio) wears an eye patch in the first trailer for Disney Plus’ Echo. Thus, that confirms Geekosity‘s scoop on December 25, 2021. Specifically, Echo adapts Daredevil No. 15. She shot him in the eye. Granted, Marvel Studios wouldn’t cut D’Onofrio so quickly. Still, some feared that was it for the Kingpin.

Unfortunately, Marvel Studios only showed the footage for the D23 audience. At least, so far.

Echo will serve as a spin-off for Alaqua Cox’s Maya Lopez, who made her MCU debut in Hawkeye. Moreover, the show will pick up Lopez’ story from when we last saw her in Hawkeye’s season finale. She was last seen confronting her adopted uncle, the Kingpin, before shooting and seemingly killing him.

The Kingpin Has Eye Patch In Echo Trailer

Nonetheless, the Kingpin survived this ordeal and will return in the series. D’Onofrio also joined the cast of Daredevil: Born Again, reuniting him with Charlie Cox. Critics and fans showered D’Onofrio and Cox for their performances on Netflix’ Daredevil.

The trailer opens up with scenes of Lopez’ family and her ancestors, then we see her open a case. Inside is a golden prosthetic leg which she better hide from Rocket Raccoon should they ever meet. She’s then seen fighting against a street gang in a bowling alley with a gun.

Furthermore, the next shot shows Lopez looking at her hands which have mysteriously started glowing. However, the D23 panel did not explain this. We then cut to scenes featuring Maya fighting goons and cowboys shooting Native Americans in black and white.

The trailer ends with Lopez once again facing off against the Kingpin, only this time he’s wearing an eye patch.

In an interview after the panel, Alaqua Cox answered questions about Echo. Sort of.

The Kingpin Has Eye Patch In Echo Trailer 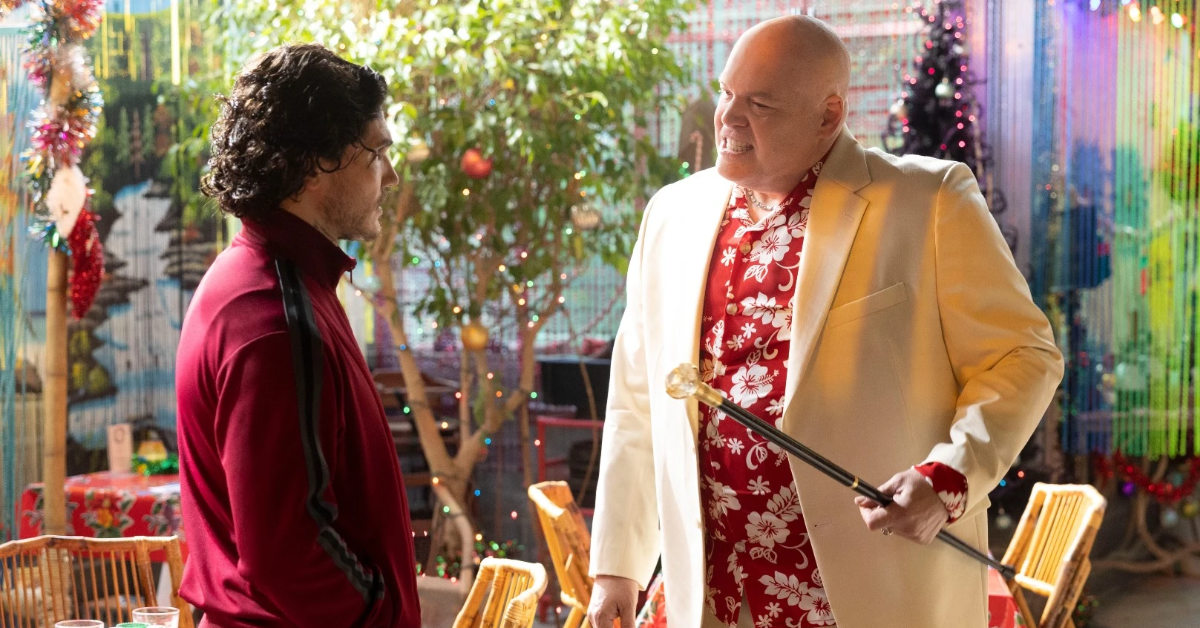 Here’s what Cox had to say:

Okay, so all I can say is that Maya’s actions are leading her to Oklahoma to reconnect to her Indigenous roots and find the definition of family and community, but we don’t really know about Kingpin yet. I can’t really say anything.

D’Onofrio also expressed his own excitement for his next return as the Kingpin.

To bring Fisk and Maya back together again was an absolute thrill, I saw Alaqua’s capabilities when we did Hawkeye and we had some crazy scenes. To be with another actor that has the talent that she does where we’re just 1 on 1 with each other it’s full-on of her capabilities.

With filming still underway, we probably won’t be watching the series until sometime next year at the earliest.