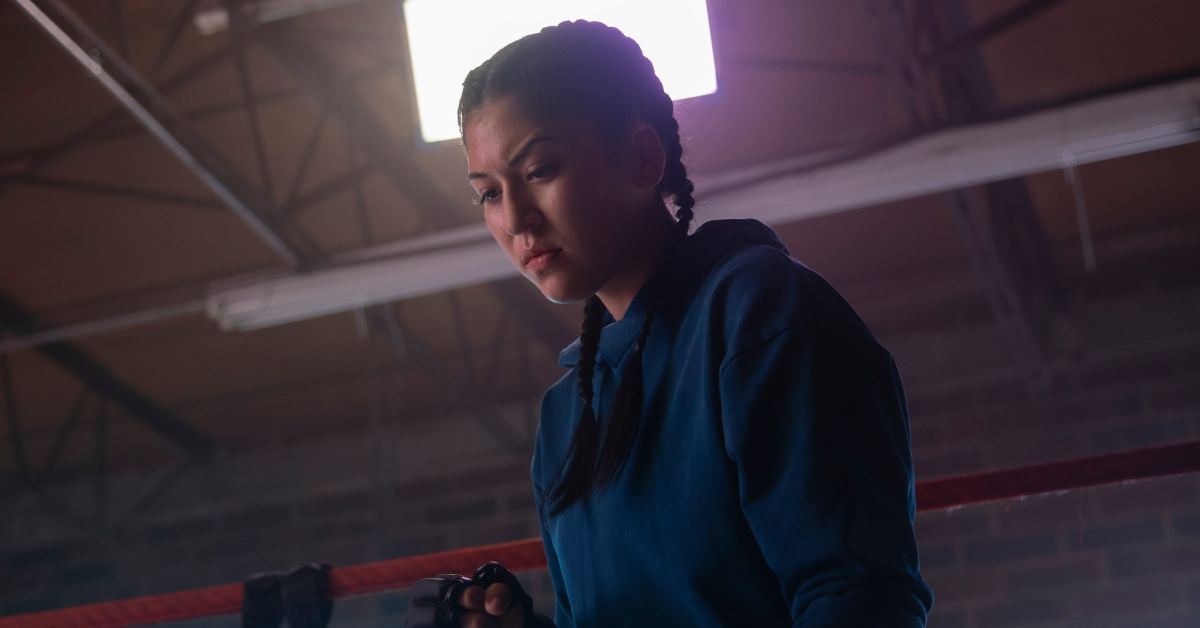 A new report leaked the villains of Marvel Studios’ upcoming Echo TV series. After making her debut in Hawkeye, Maya Lopez (Alaqua Cox) is set for her own spin-off.

We last saw her towards the end of Hawkeye’s season finale. She gunned down her adoptive uncle, the Kingpin (Vincent D’Onofrio). The show took the moment directly from the comic books. In the comics, Echo left the crime boss temporarily blinded. He was responsible for the death of Maya’s father after he tipped off his location to the Ronin (Jeremy Renner). 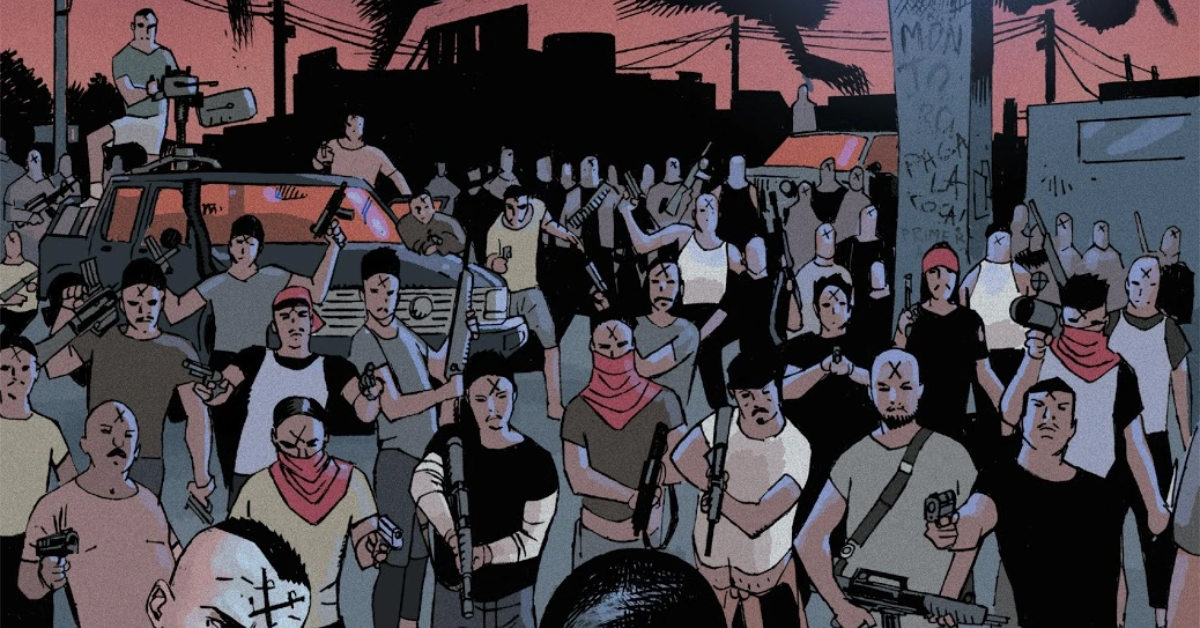 Nonetheless, Hawkeye actually didn’t kill off the Kingpin. D’Onofrio returns as the Kingpin in Echo. In addition, Charlie Cox will reprise his role as Daredevil. After all, Daredevil is connected to both. Marvel Studios likes to take certain elements from the comics.

At the moment, much of Echo is unknown. However, rumors fly. According to the latest gossip, the anti-hero will be going up against a group of criminals known as the Black Knife Cartel.

This is a drug cartel where all members have their foreheads marked with an X. To some comic fans that name will probably sound familiar and will make you think of a certain supervillain. The Black Knife Cartel made their comic-book debut in a series starring classic Daredevil foe Bullseye.

In this comic, Bullseye got a contract to rescue a mobster’s son who the cartel had kidnapped. Furthermore, the assassin would later go toe-to-toe with the villainous group and their leader, a drug lord called Teodor Zarco. While initially managing to best the master marksman in combat, Zarco would later meet his end by his hand. 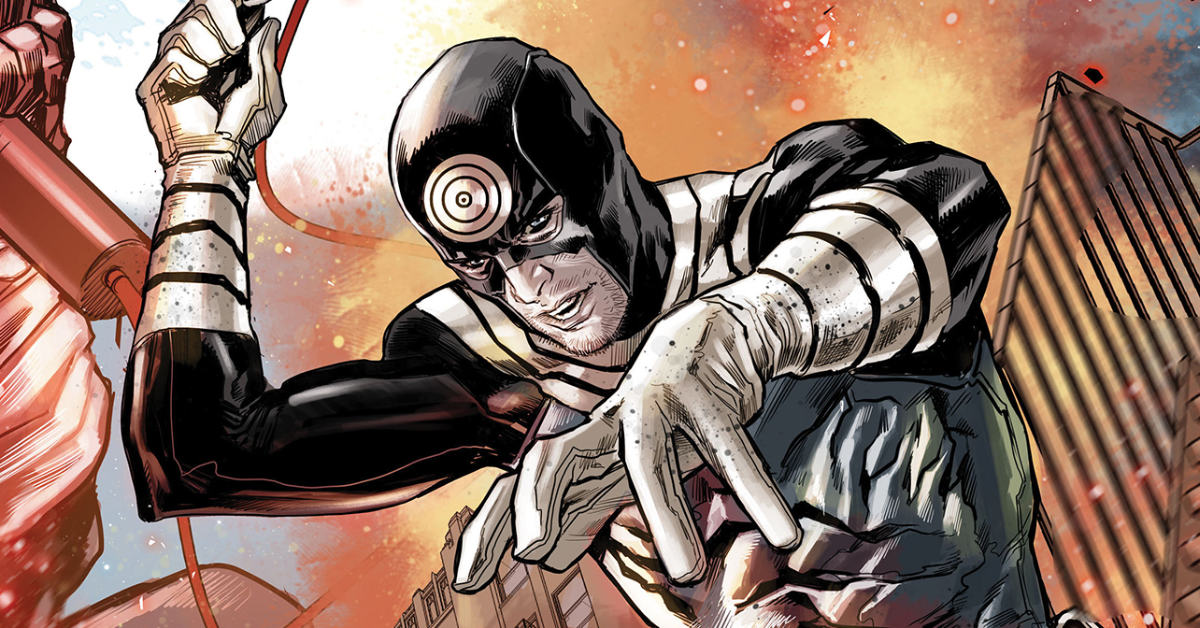 If this report is true then there’s a possibility that Marvel Studios could be adapting this storyline for the Echo program. Whether or not Bullseye will make an appearance in the show is still up in the air. It’s more likely Marvel Studios debuts Bullseye in Daredevil: Born Again.

It would definitely make an interesting plot that’s very fitting for the character. It would make sense for Maya to turn to a life as a mercenary for hire. Especially after leaving her life in the Tracksuit Mafia as well as her crime lord uncle behind. However, unbeknownst to her, he’s still out there and he’s ready for his next comeback.