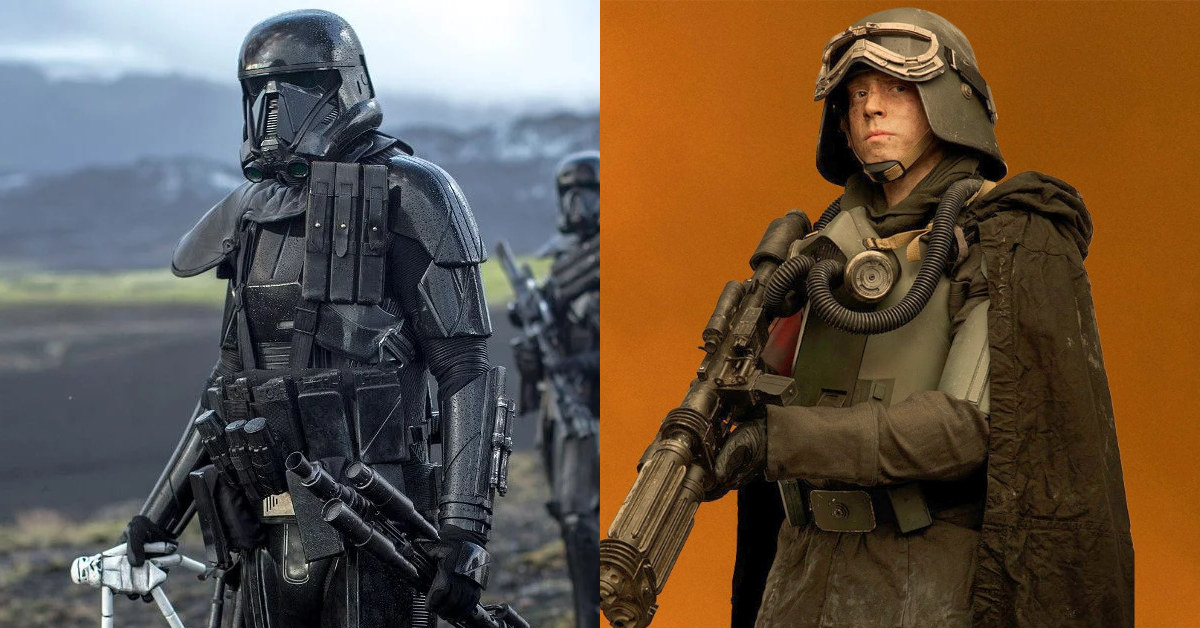 The Star Wars spin-off Andor may see the return of the Death Troopers and Mud Troopers.

The Rogue One: A Star Wars Story spinoff Andor is set five years after the events of the film.

Since Andor is set between Solo: A Star Wars Story and Rogue One, fans will look for details that will connect the movies to the new series. The show focuses on Cassian Andor played by Diego Luna. Details of the show have been very little. 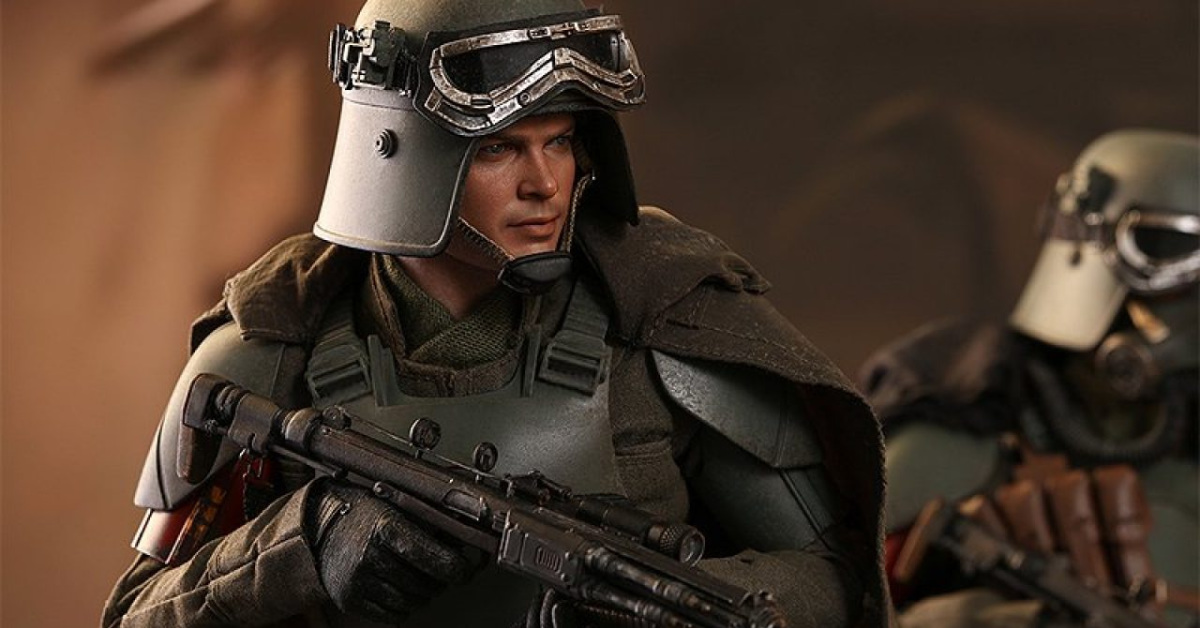 IMDB listed Mud Troopers in Andor’s cast list. And Bespin Bulletin reached out to their sources if there is any truth to it. And it seems that their insiders confirm the appearance of Mud Troopers. Mud Troopers are also called Imperial Swamp Troopers. What makes this significant is that Mudtroopers has only been shown in live-action once. And that was in Solo. Han Solo was a Mud Trooper and served as a corporal with the 224th Imperial Armored Division. Solo eventually deserted the Imperial Army, and escaped with the prisoner, Chewbacca.

Another tidbit that insiders said is that there are also black colored stormtroopers. Are they Death Troopers? That was a surprise because that detail was not listed in IMDB. Death Troopers did show up in Rogue One protecting Director Krennic (Ben Medelsohn).

Death Troopers are there usually to protect Imperial Officers. So, there is a question if Medelsohn will be reprising his role as Orson Callan Krennic in Andor. So far, there are no reports of Medelson being present in the filming of the show. For now, it is presumed that he is not part of the series. More likely that the Death Troopers are protecting a different officer this time around. The only other time we’ve seen this same type of Death Troopers is in Star Wars Rebels which should be in the same timeline as Andor.

Revealing those particular Imperial Armors (Mudtrooper and Death Trooper) is interesting for the main reason that this means that it confirms the timeline of Disney Plus’ Andor. During this time, Mudtroopers are known for being phased out to be replaced by the standard stormtrooper. 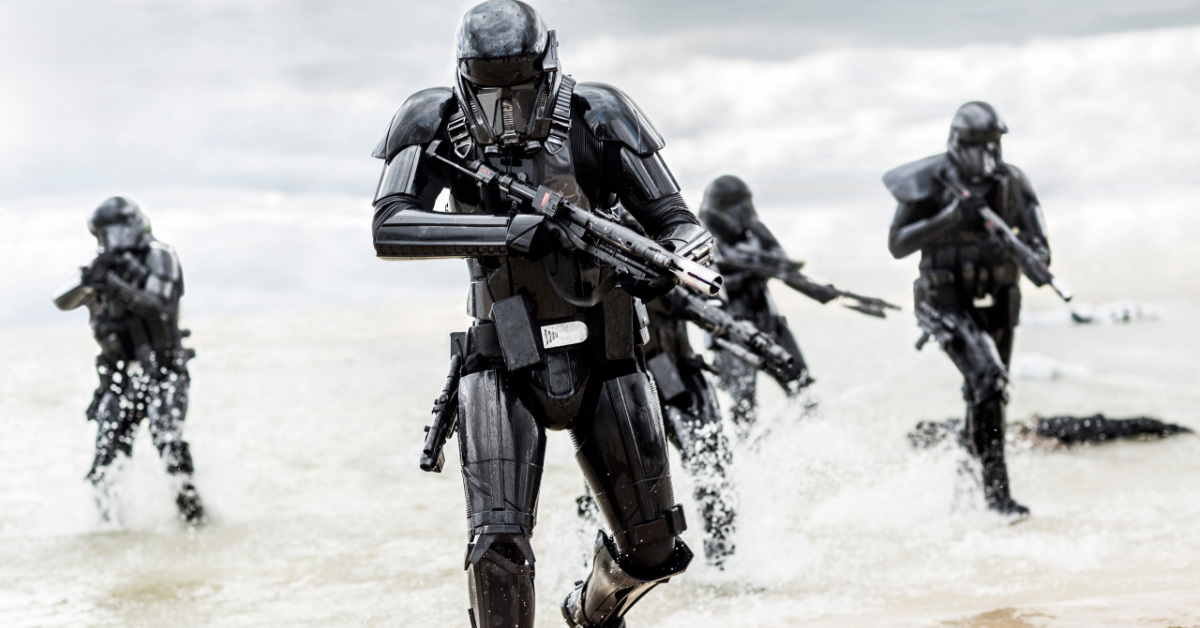 The events between Revenge of the Sith and 1977’s Star Wars is slowly getting filled up. The Bad Batch, Solo, Star Wars Rebels, Rogue One, and now we’re adding Obi-Wan Kenobi and Andor. We are slowly seeing what the galaxy is before the battle of Yavin.

And for sure, we’ll be seeing more. This doesn’t include the comics, books and video games that are canon to Star Wars history.

Andor will have 12 episodes, with no official release date. Originally was set to release in 2021, but was delayed because of COVID.