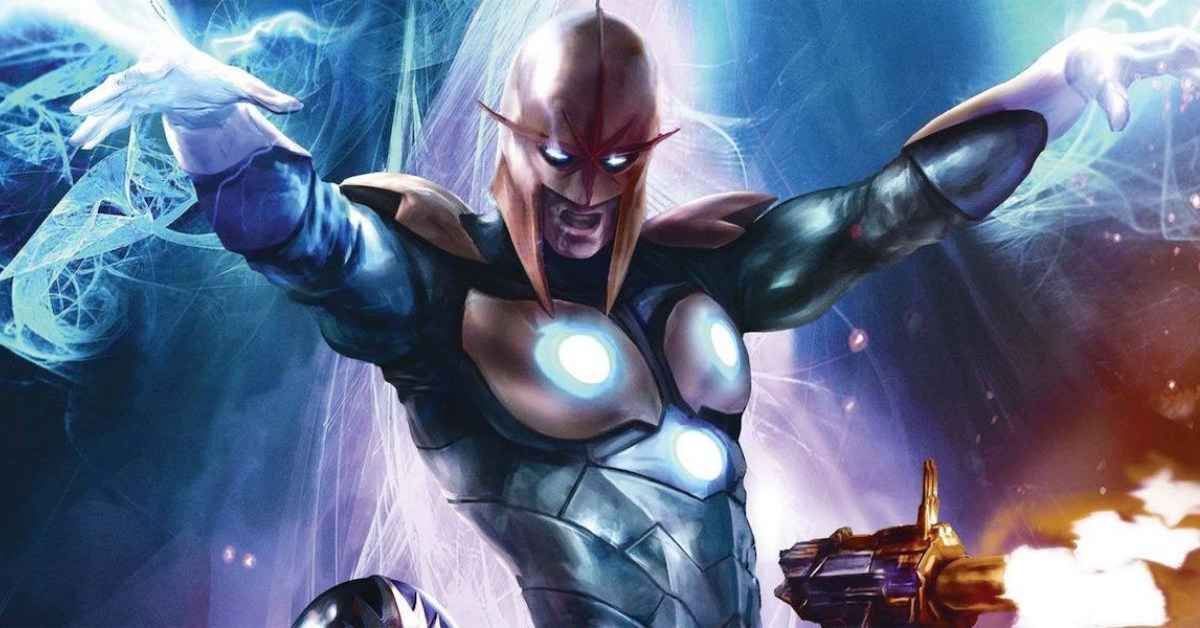 Ryan Gosling has joined the MCU, and he could blast off as Nova. A new report, Marvel Studios added Ryan Gosling to their Oscar-caliber actors.

However, Ryan Gosling is a versatile actor. If Marvel Studios did select him as Nova, I’m not one to argue. Marvel Studios’ track record with casting is peerless. On the other hand, at 41, Gosling is a bit older than I’d expect for Nova. 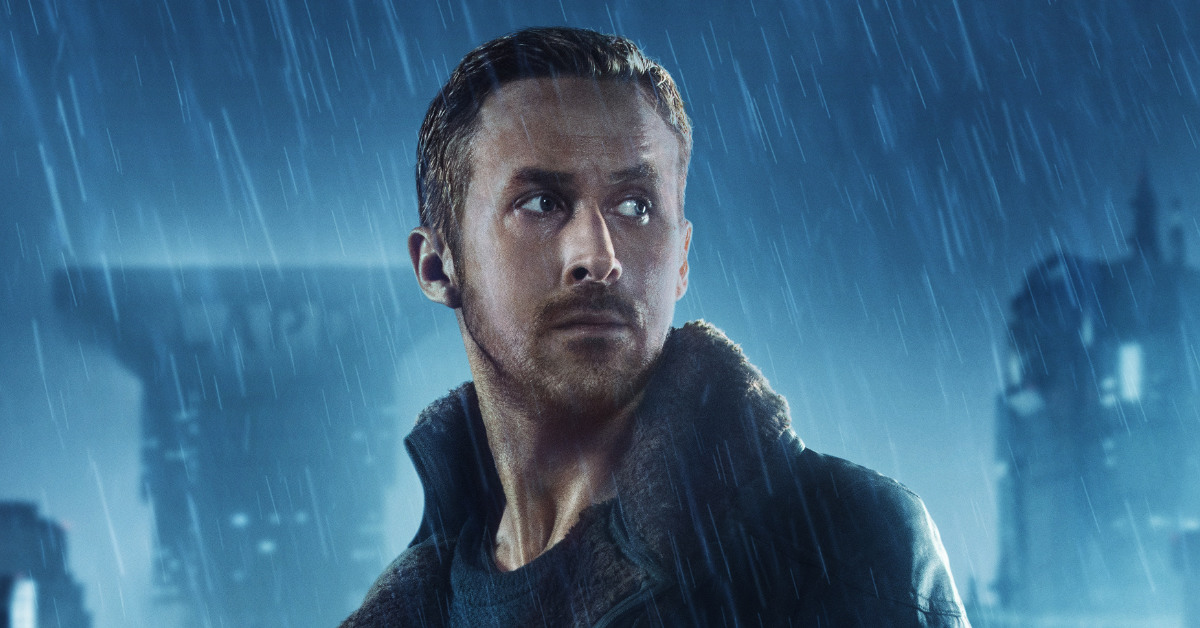 After all, when co-creators Marv Wolfman (writer) introduced Richard Rider in The Man Called Nova No. 1 in 1976, he was a teenager. Wolfman intended Rider to be the Peter Parker of the ’70s. In other words, Generation X would have its own Spider-Man like baby boomers had in 1962.

Both Rider and Parker were high-school students who became superheroes. The alliteration in both their names was no coincidence. Wolfman’s ambitions for Nova were fairly transparent. Nevertheless, despite some engaging stories and a cool outfit, it took decades for Nova to soar in popularity.

Nova’s presence in New Warriors brought him younger fans in the ’90s. Still, it wasn’t until the Annihilation arc in the late ’00s that Nova went supernova.

When 2014’s Guardians of the Galaxy introduced the Nova Corps, fans expected Nova himself to follow. 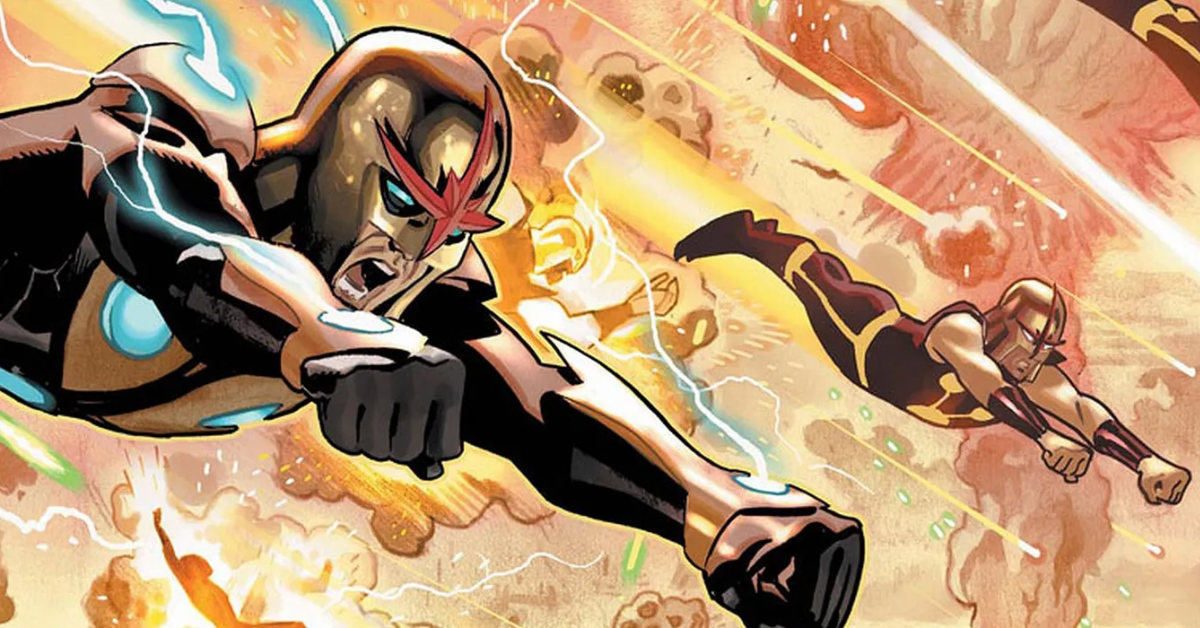 While Ms. Marvel, Kate Bishop, and America Chavez bring new blood, Ryan Gosling delivers a veteran’s touch. The MCU seeks leaders, too. Iron Man is gone now. The MCU shoots for the cosmos, and Gosling can point the way.

At that point, Nova is too big for the small screen.