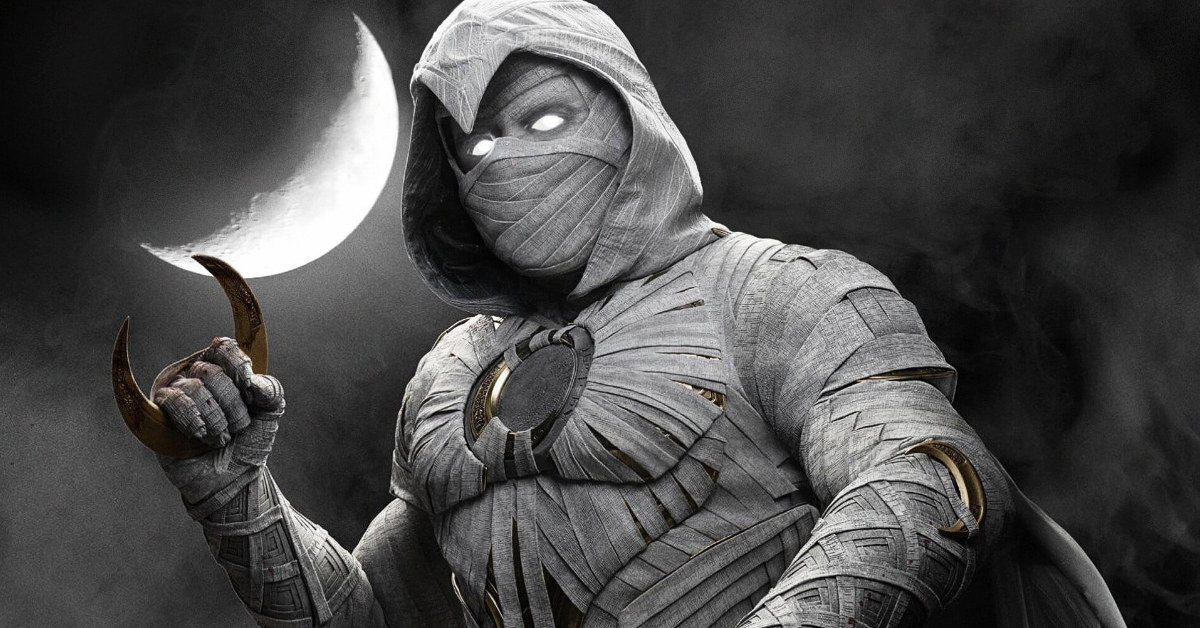 Without a doubt, Moon Knight is Marvel Studios’ oddest project. While WandaVision had its crazy moments, Moon Knight raises the freak flag to new heights. However, Oscar Isaac’s charm and wit makes the insanity flow smoothly.

The first four episodes of Moon Knight shed the character of its early Batman comparisons. In the ’70s and ’80s, many saw Moon Knight as Marvel Comics’ Batman. Of course, it didn’t help that Moon Knight’s iconic early artist, Bill Sienkiewicz, drew comparisons to Neal Adams.

Before Frank Miller illustrated The Dark Knight Returns, Adams was Batman’s defining artist. Thus, it brought the Batman similarities into focus. Nevertheless, both Sienkiewicz and Moon Knight developed into something different. 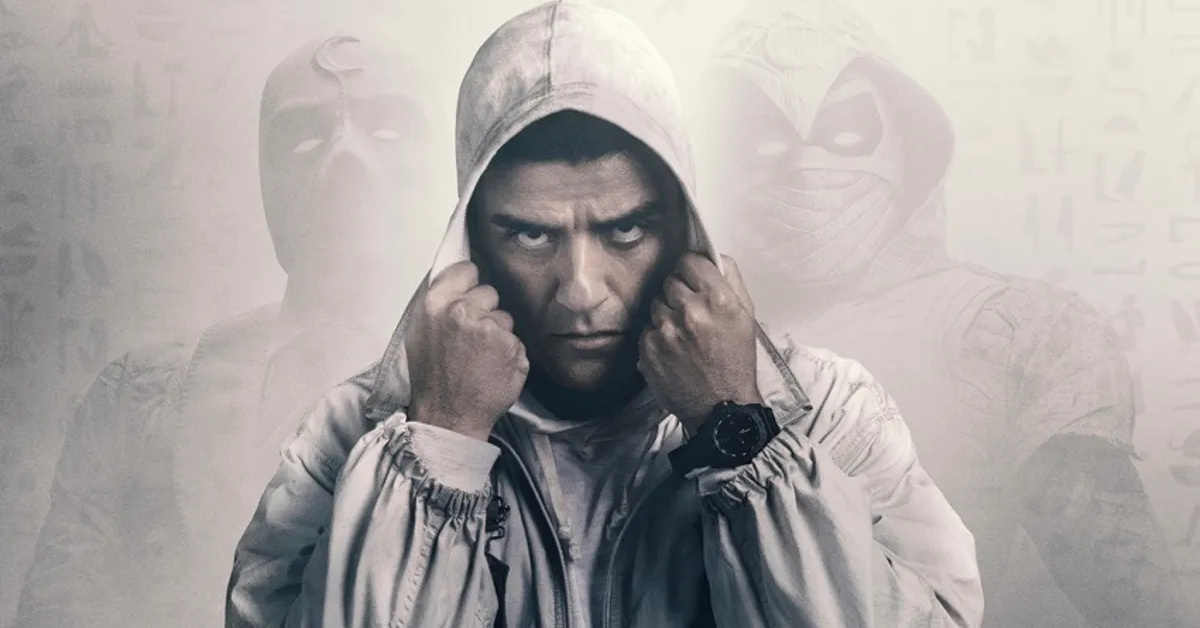 Oscar Isaac feeds off the acting challenge of playing a superhero with multiple personalities. His Steven Grant is a sweet gift-shop employee whose days fall into disoriented situations. On the other hand, his split self, Marc Spector, is a two-fisted mercenary.

Both are caught in a world where Egyptian gods exist in real life.

It’s hard to tell what’s real and what isn’t in Moon Knight. In other words, the show is an unreliable narrator.

An enigmatic cult leader (Ethan Hawke) is after him/them. There’s a string of dead bodies left from all of them. In the meantime, the snarky Khonshu drops insults and violent orders. F. Murray Abraham is hysterical as Khonshu’s voice. 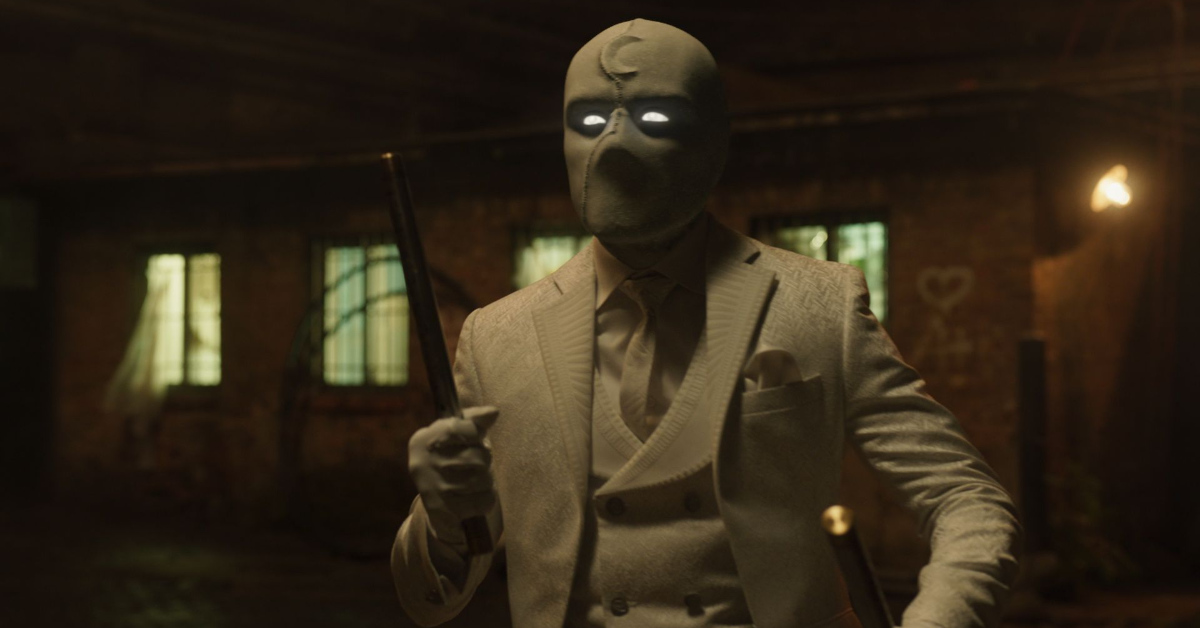 I’ve enjoyed all of Marvel Studios’ Disney Plus programs for different reasons. But Moon Knight might be the best of them all. Oscar Isaac delivers an Emmy-worthy performance. Specifically, Oscar Issac makes Grant and Spector easily distinguishable from each other.

By Episode Three, the show flips the script. It transforms into this wild combination of the Indiana Jones and National Treasure movies.

Except that it’s a bit demented. And hilarious.

There’s an action sequence in the desert in Episode Three that’s among the MCU’s coolest. Visually, Moon Knight is a stunner. Its focus on reflective surfaces gives it a stylish glow.

Once you hit the ending of Episode Four, you’ll laugh out loud and ask yourself what the hell did I just watch.

And wherever you go, there you are.