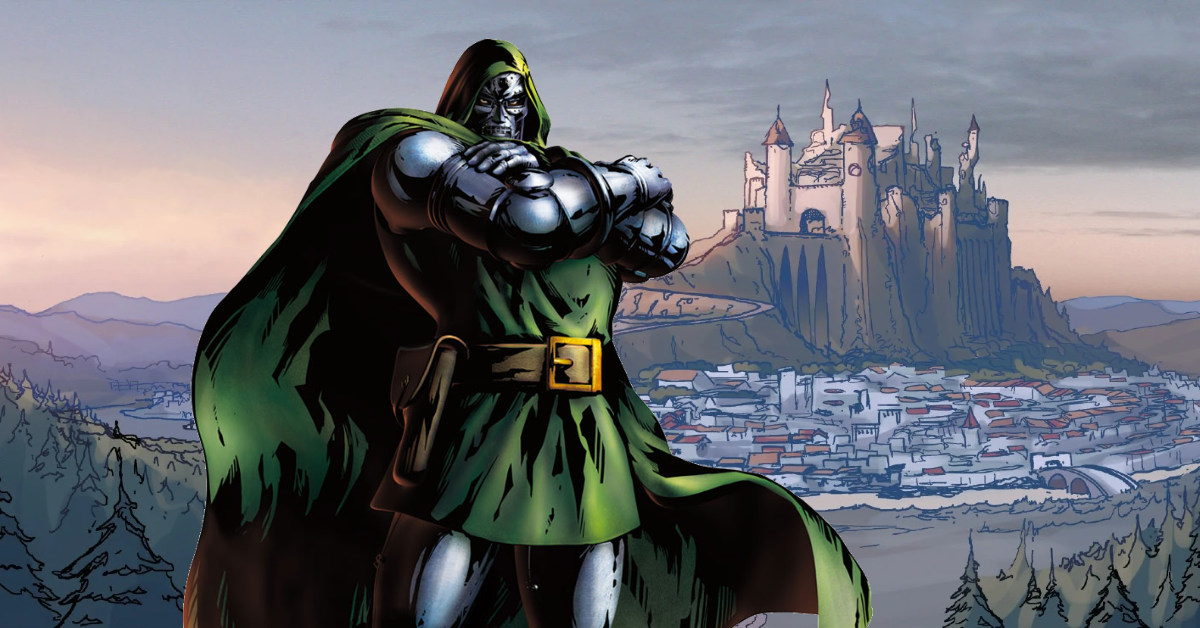 Doctor Doom made his presence known in Moon Knight‘s first episode. Although Doctor Victor Von Doom is unlikely to appear in Moon Knight, the show teased him several times. In fact, you may have missed it.

As Grant flees from his unidentified foes, the camera captures Doctor Doom’s castle in the background. It’s unmistakably Doom’s royal abode from the comic books. It even has the winding road that Grant drove through in a breathtaking sequence. 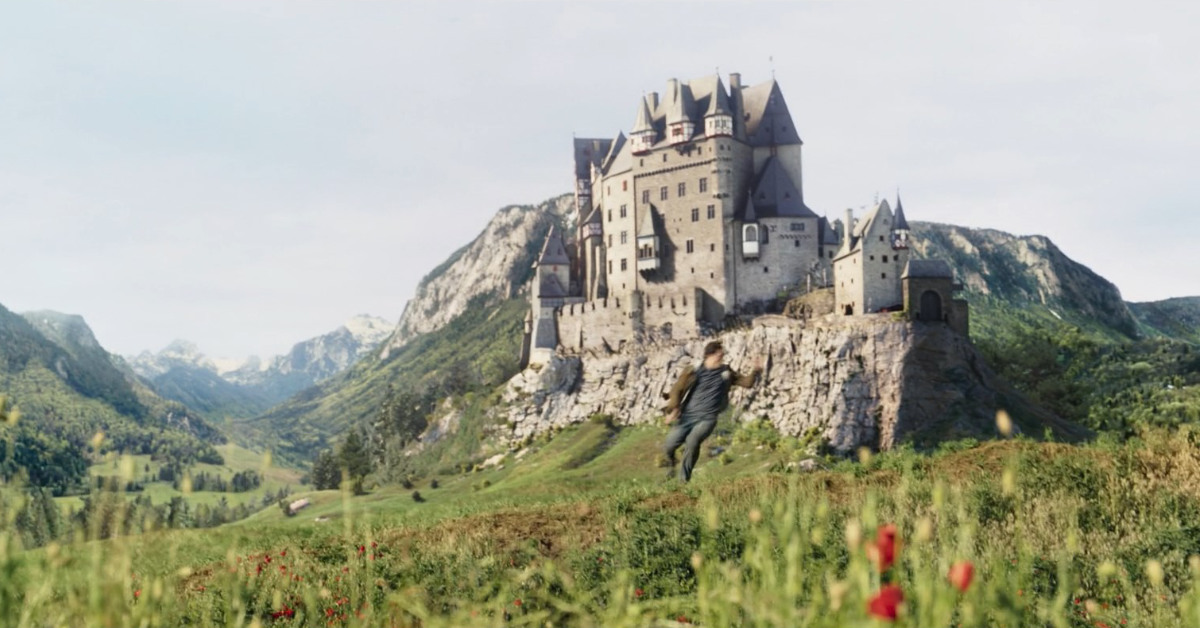 On January 19, I pointed out a Doctor Doom Easter egg in the Moon Knight trailer. In the truck, there’s a box labeled Von D. behind Grant. Yes, as in Von Doom. Granted, the last name didn’t spell out Doom after all. But there’s a reason they edited the clearest shot of the box with just the “D.”

For all we know, Victor Von Doom could use another name for his company.

I mentioned then that Doctor Doom won’t debut on a streaming series. Victor Von Doom isn’t Kang the Conqueror. He’s too big for TV. Doom is among Marvel Comics’ greatest villains. No, that’s not hyperbole. 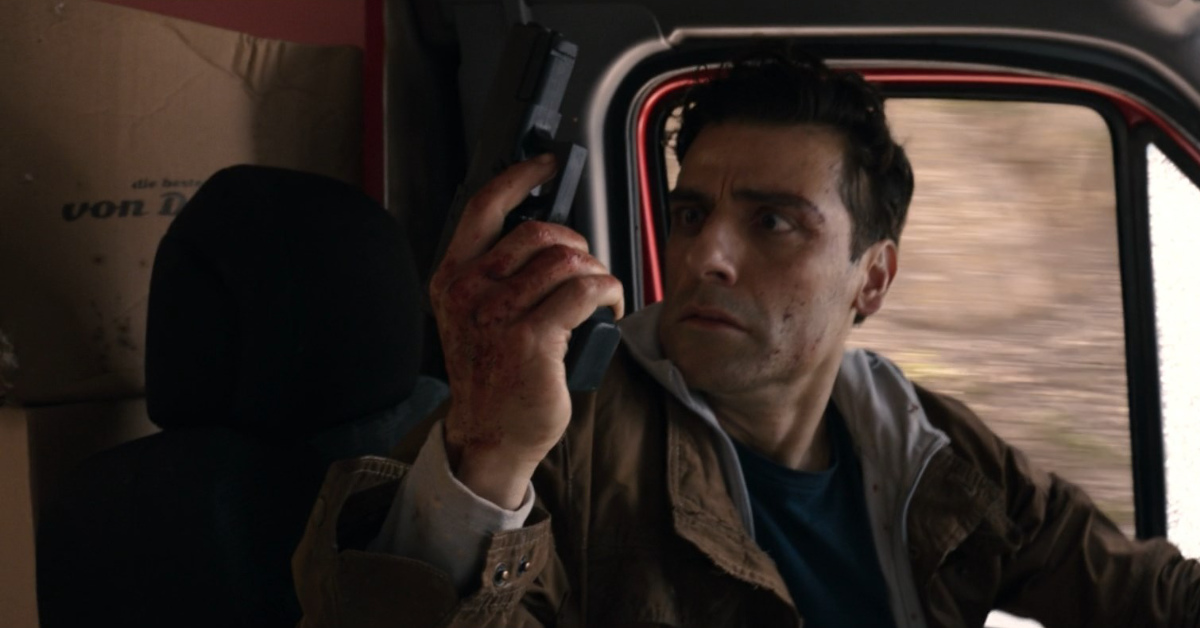 Black Panther: Wakanda Forever is among the MCU’s most-anticipated movies. It’ll be a blockbuster. In other words, it’s a huge project big enough for Doom’s MCU debut. But not Moon Knight.

Don’t get me wrong. Moon Knight, thus far, is outstanding entertainment. Moon Knight raises the bar once again for the MCU. Nonetheless, Doctor Von Doom requires a much larger stage.

Doom debuted in The Fantastic Four No. 5 in 1962. Fox featured him in their Fantastic Four movies. Alas, fans trashed each portrayal. Thus, many await Marvel Studios’ respectful version.

Doctor Doom is coming. Just not on Moon Knight. Latveria is another matter entirely.