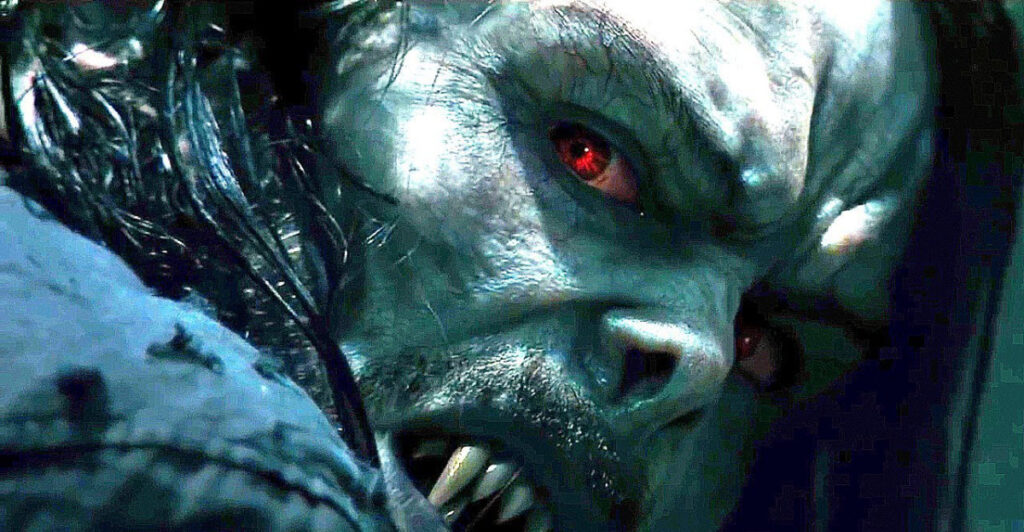 Venom: Let There Be Carnage broke records at the box office last weekend.

The Venom sequel chomped over $90 million in three days.

Sony continues to push their own cinematic universe of Marvel characters.

However, the MCU connections fuel them.

Sony throws gasoline onto the fire with every MCU link.

The first trailer for Morbius dropped well over a year ago now.

Unless you were lucky enough to have attended this year’s CinemaCon in August, Sony has shown nothing more from the movie at the time of writing.

Morbius‘ first trailer left viewers scratching their heads as to which universe it’s actually in.

First of all, we see a poster of Maguire’s Spider-Man with the word ‘MURDERER’ written on it in the background of one shot.

Morbius Could Be Set In Tobey Maguire’s Spider-Man Universe 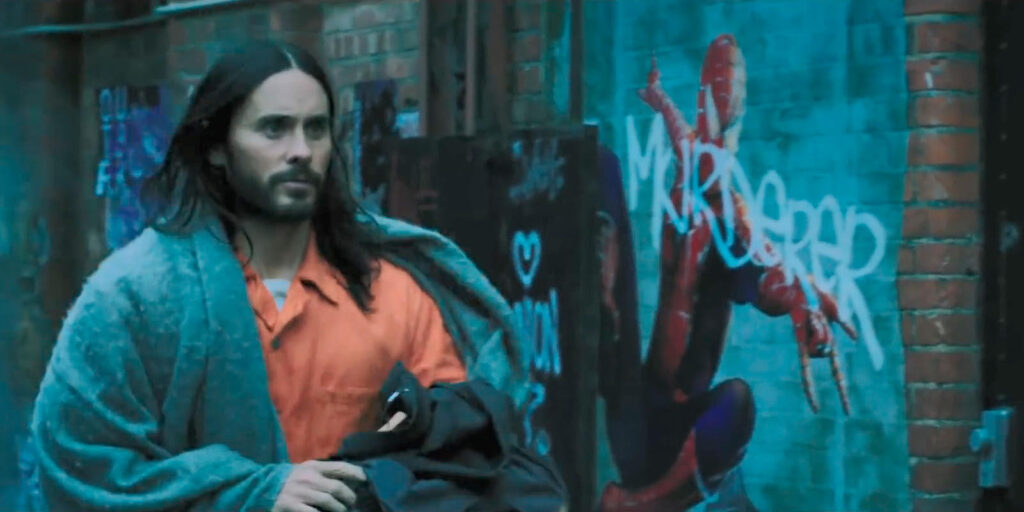 In addition, more notably at the end of the trailer, there’s the surprise appearance of Michael Keaton’s Adrian Toomes, who last appeared in Spider-Man: Homecoming.

Obviously, that’s in the MCU.

So which universe is Morbius set in?

By now you’ve probably heard where Venom stands in this multiverse web.

The Venom solo movies did in fact exist in their own continuity.

However, the recent post-credit scene saw the character literally transported into the MCU.

Without a doubt, it’s most likely due to the spell which we saw Doctor Strange perform in the Spider-Man: No Way Home trailer.

Spider-Man: No Way Home unites Tom Holland with both Maguire and Andrew Garfield.

Moreover, their rogues’ galleries leap into the MCU.

As for Morbius, that looks to be leaning into a more complex answer than people thought.

Some very interesting set photos which were long believed to be from Venom: Let There Be Carnage have now been revealed by co-star Tyrese Gibson that they’re from Morbius.

Morbius Could Be Set In Tobey Maguire’s Spider-Man Universe 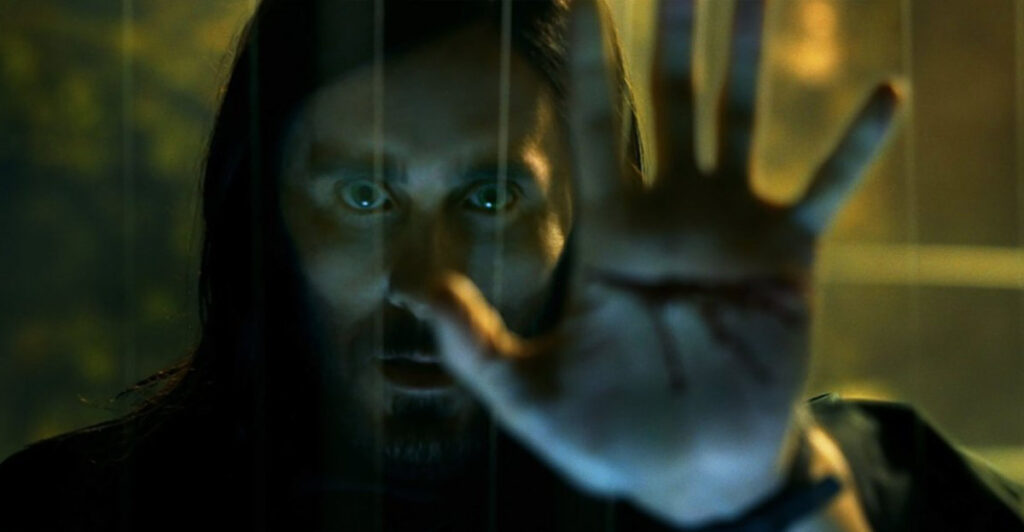 The photos in question shows a Daily Bugle ad with the headline:

What’s interesting about these pictures is the use of The Daily Bugle logo.

It is identical to the one seen in Sam Raimi’s Spider-Man movies.

Now take into consideration the Spider-Man: No Way Home trailer and the Venom post-credit scene.

Strange’s spell brought Venom and the other villains from the previous Spider-Man movies into the MCU.

He’s in the MCU; that’s why he’s missing, according to a new theory.

Yet that would also mean that Keaton plays a variant of Adrian Toomes rather than the one we already know from the MCU.

All will be revealed in the coming months as the Multiverse descends more into Madness. 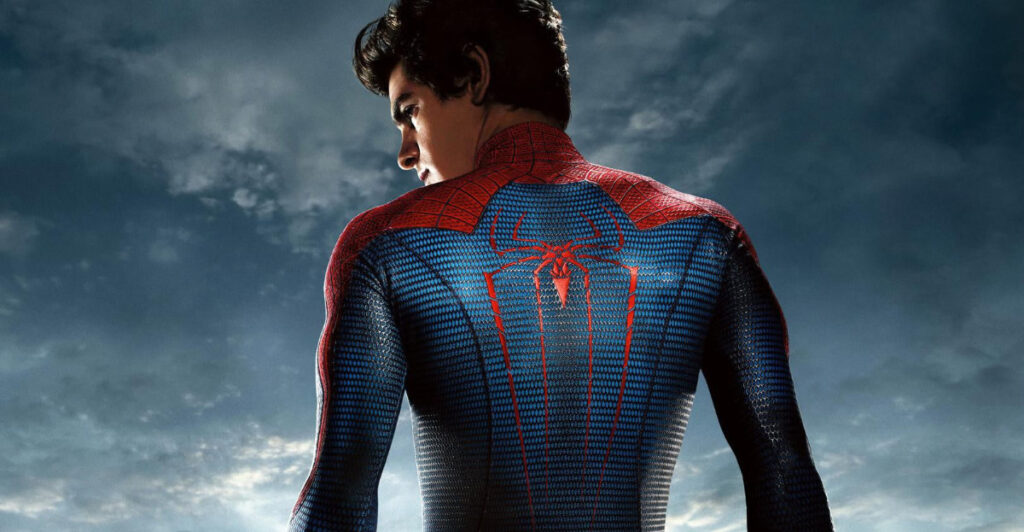