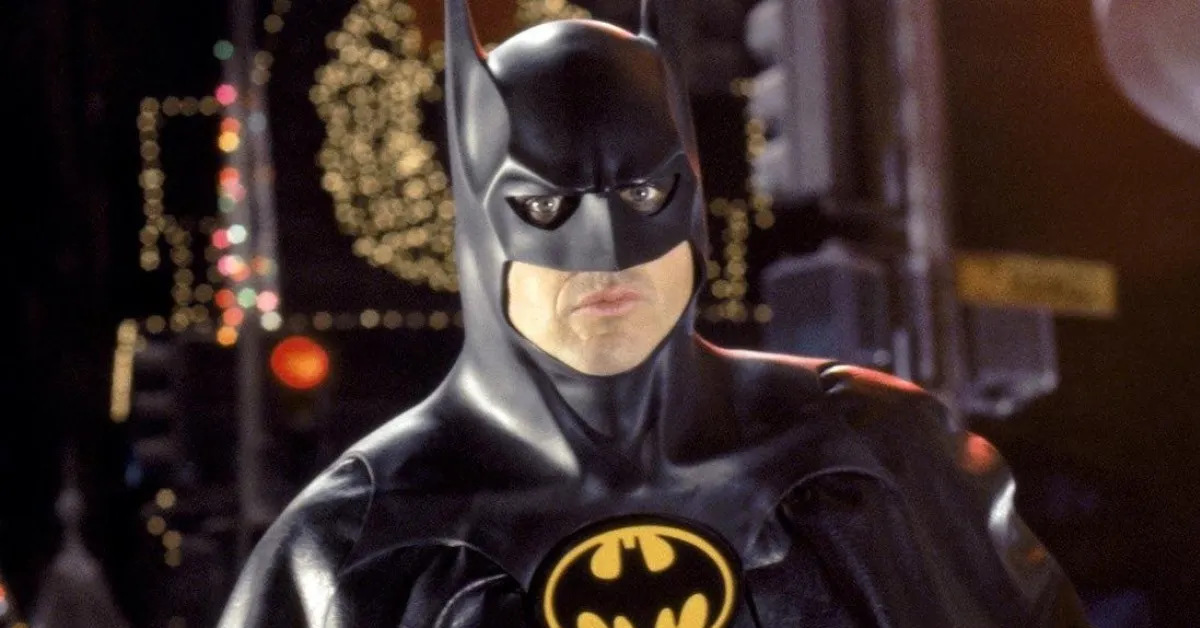 Michael Keaton’s Batman could face less screen time in The Flash. Prior to the new Warner Bros. Discovery regime, the media focused on Keaton’s return in The Flash. In fact, many compared it the comebacks of Tobey Maguire and Andrew Garfield in Spider-Man: No Way Home.

It may seem like eons ago, but prior to star Ezra Miller’s legal problems, Michael Keaton became the focus of Flash coverage. Some argued that Michael Keaton would push The Flash to box-office gold.

However, that was prior to Henry Cavill joining the movie as Superman. Granted, that isn’t official yet. Still, you’re not visiting Geekosity to read corporate press releases. 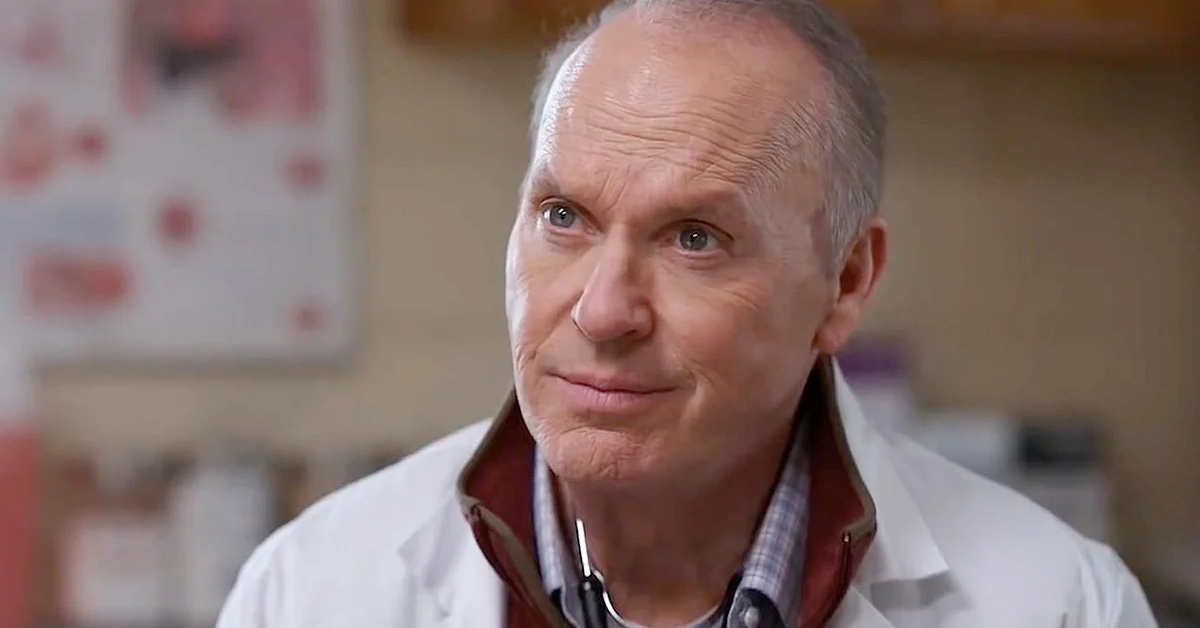 I told you Maguire and Garfield would be in Spider-Man: No Way Home in October 2019. I scooped Cavill’s return to the DCEU on March 30, 2020.

Cavill appears in The Flash. Don’t let anyone convince you otherwise.

In any case, questions arose about Keaton’s DCU future in late July. That’s when YouTube personality Syl Abdul revealed that Ben Affleck replaces Keaton in Aquaman and the Lost Kingdom. We covered Abdul on July 28.

A day later, Aquaman himself, Jason Momoa, confirmed it on his Instagram.

Walter Hamada’s DC Films intended to erase Affleck’s Batman from continuity. After all, he was an essential part of the SnyderVerse. Hamada and his fellow former executives targeted the SnyderVerse for the trash heap.

They felt that Keaton, now in his 70s, should be the DCEU’s Batman.

Those days are gone. 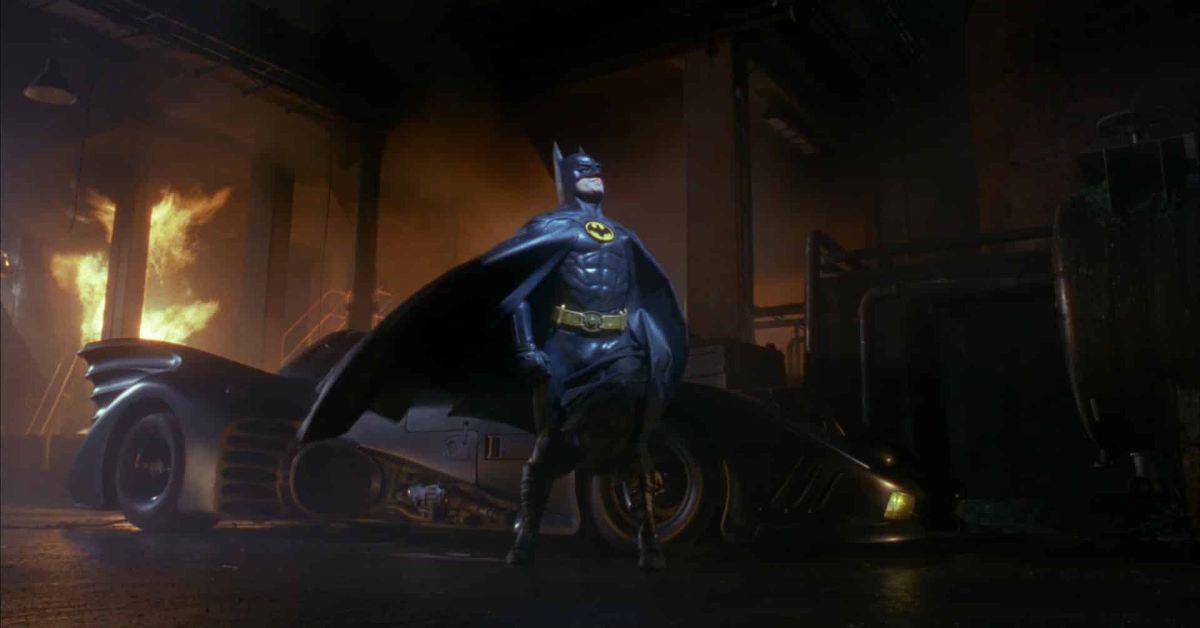 Abdul now has an update about Keaton in The Flash. In a new video, Abdul revealed:

There is still a possibility that Keaton’s role could actually be reduced in The Flash.

Abdul explained that Keaton’s scenes in the film’s middle part will likely remain intact. On the other hand, the third act is questionable, especially the ending. Abdul added:

I was assuming Keaton was still there. Keaton may not be there in the end. His future is murky.

Abdul said he expects more Ben Affleck than Keaton going forward. On October 24, I reported that Affleck signed on for three Batman solo movies. Abdul proves there’s little need for Keaton although he admits this is a rumor. For now.