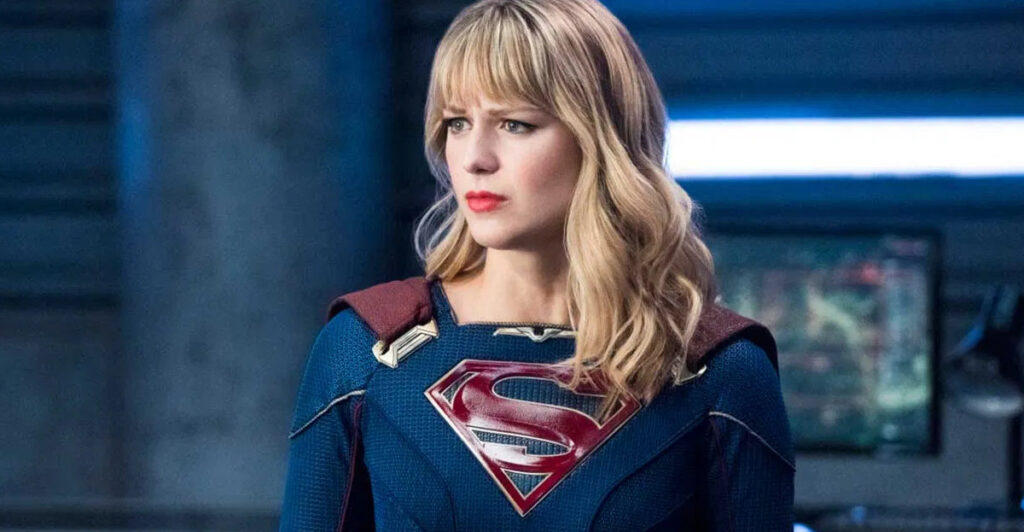 Melissa Benoist’s Supergirl will likely join the Legion of Super-Heroes in the series finale.

If that sounds familiar, it’s because I scooped it nearly a year ago.

Wood is Benoist’s real-life husband; he plays Legion of Super-Heroes member Mon-El on the program.

Both are in their Legion outfits.

While the images do not confirm the scoop, well, it’s certainly suspicious, yes?

In my original report from October 2020, I debunked rumors that Supergirl would die in the final episode.

Speculation exploded then that Melissa Benoist’s Supergirl will perish a la the Crisis on Infinite Earths comic book from 1986.

My sources claimed otherwise; moreover, their arguments made sense.

First of all, Oliver Queen (Stephen Amell) sacrificed his life in the CW’s adaptation of Crisis, sparing Supergirl.

Killing her off now would make that pointless.

Secondly, insiders added that the producers wouldn’t end a hopeful show on such a sour note.

On February 19, I revealed that Melissa Benoist isn’t finished with playing Supergirl despite the CW’s cancellation. 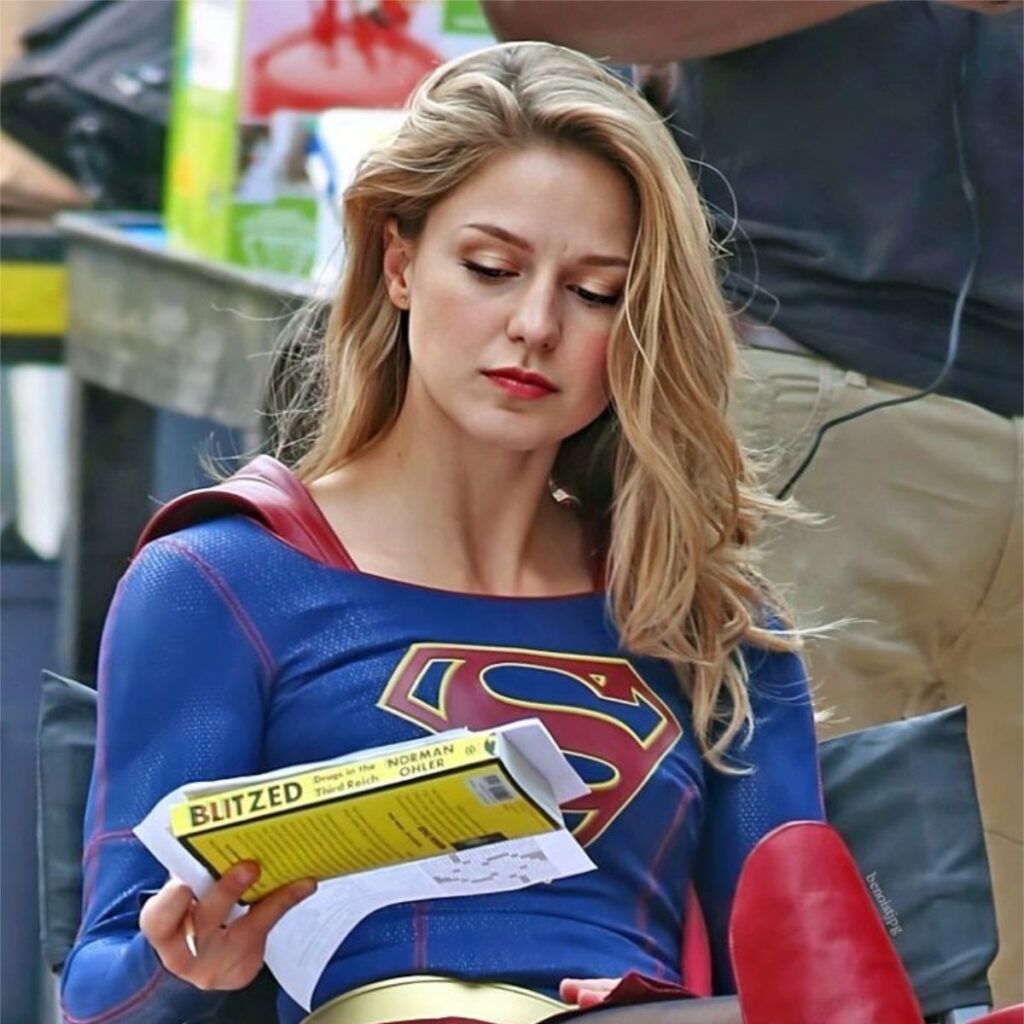 While that announcement did not mention any DC-related projects, sources explained it will solidify more Supergirl appearances on the CW and possibly even HBO Max.

CBS moved Supergirl onto its sibling network the CW in 2016 as its ratings couldn’t justify its expensive budget.

On the CW, she easily crossed over into the other Greg Berlanti-produced DC shows of his Arrowverse; however, the CW announced that the program’s sixth season would be its last.

The media blamed Supergirl’s poor ratings for its demise; apparently, that was part of the reason.

DC Films wanted to provide Calle’s Supergirl with more space. (If that is accurate, the CW Flash should start looking over its shoulder.)

DC Films cast Sasha Calle as a multiverse Supergirl in the Flash movie.

Supergirl seems to end like I leaked in October 2020.

She will travel to the future to be with her new spouse, Mon-El. 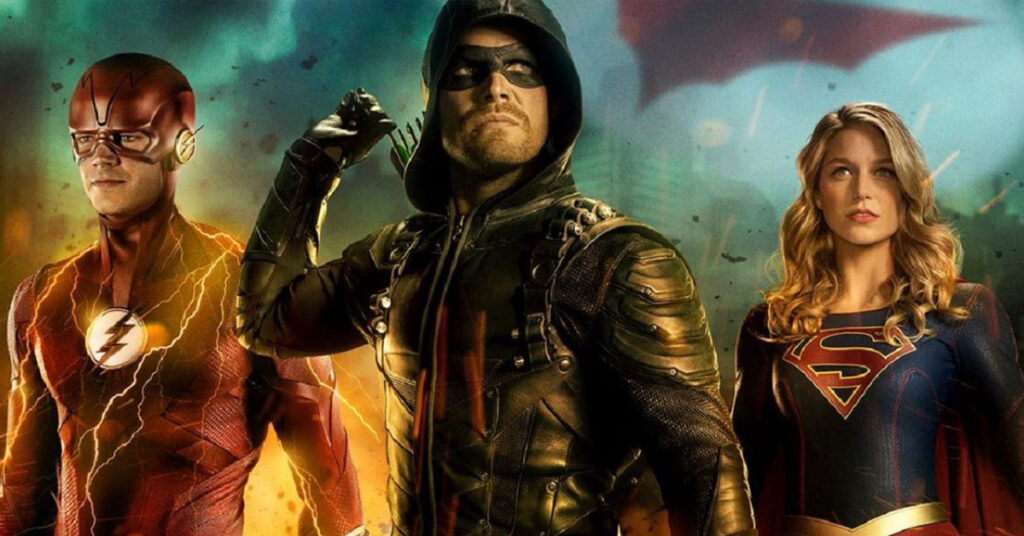