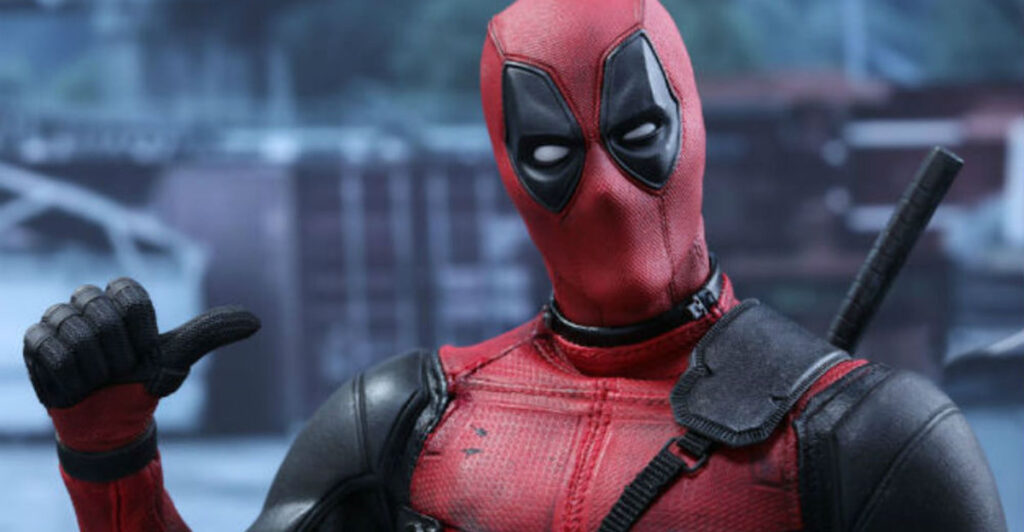 When Deadpool enters the MCU, it’ll be Spider-Man’s fault.

Sources reveal that Deadpool won’t be a variant.

Instead, he is the same Deadpool from his two solo films.

Potential spoilers below; proceed with caution.

That is, after Spider-Man messed it up.

For now, it’s unknown where Deadpool will debut in the MCU.

Some insiders claim it’ll be Doctor Strange in the Multiverse of Madness.

In addition, there are cameos galore.

A source revealed that Deadpool appears in a post-credit sequence. 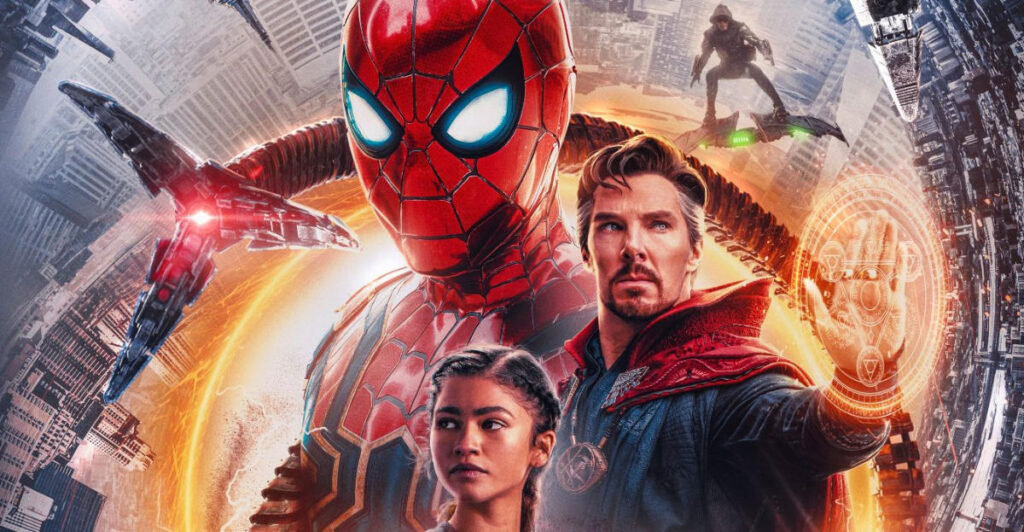 However, there is something to keep in mind.

If Doctor Strange in the Multiverse of Madness introduces Deadpool, he won’t curse in it.

Well, in terms of an F-bomb, that won’t happen.

Unfortunately, that could worry fans.

In other words, there’ll be countless “Deadpool Will Be Watered Down” videos and articles everywhere.

But the plan will not change.

Deadpool’s solo films will be R-rated.

Despite the switch from Fox to Disney, his own movies are adult material.

On the other hand, he’s PG-13 elsewhere.

After all, Deadpool wasn’t dropping F-bombs in the comics initially.

Therefore, he remains faithful to his roots.

In fact, the Comics Code Authority approved Deadpool’s debut in The New Mutants No. 98.

There was no explicit gore nor NSFW language. 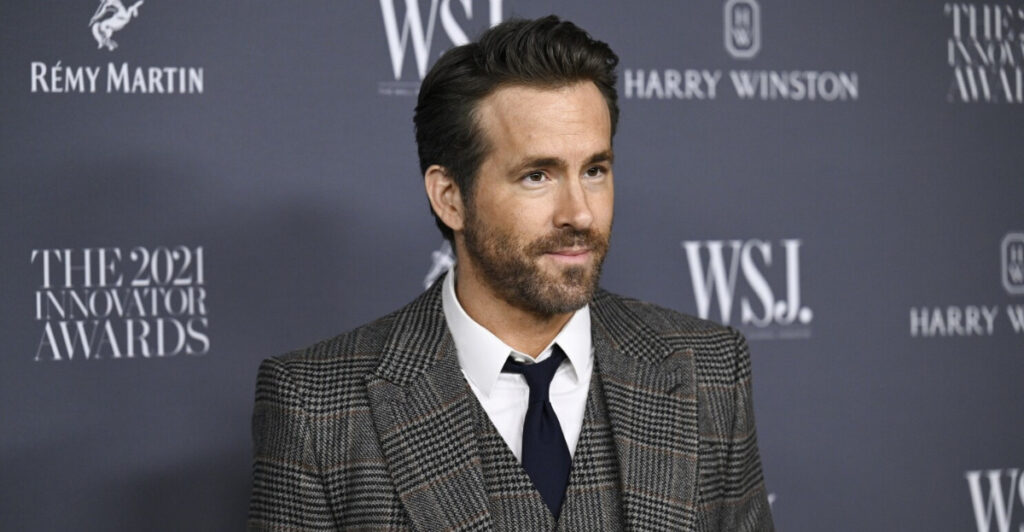 Deadpool is among Marvel Studios’ most anticipated additions.

After Disney acquired Fox, many have awaited his return.

Ryan Reynolds is currently working on his next movie.

Deadpool will meet Spider-Man in the future.

A team-up between Deadpool and Spider-Man wouldn’t need to be raunchy.

Reynolds tossing barbs with Tom Holland will be hysterical.

Doctor Strange in the Multiverse of Madness already has $1 billion potential.

While it’s unlikely to top Spider-Man: No Way Home, adding Deadpool could make it close.

If you throw Hugh Jackman’s Wolverine in there, too, we could have a winning field goal.

Indeed, let’s not forget Jackman and Reynolds are good buddies.

Many wondered if Deadpool was MCU canon because of a Helicarrier in the movie.

Well, it will be now. 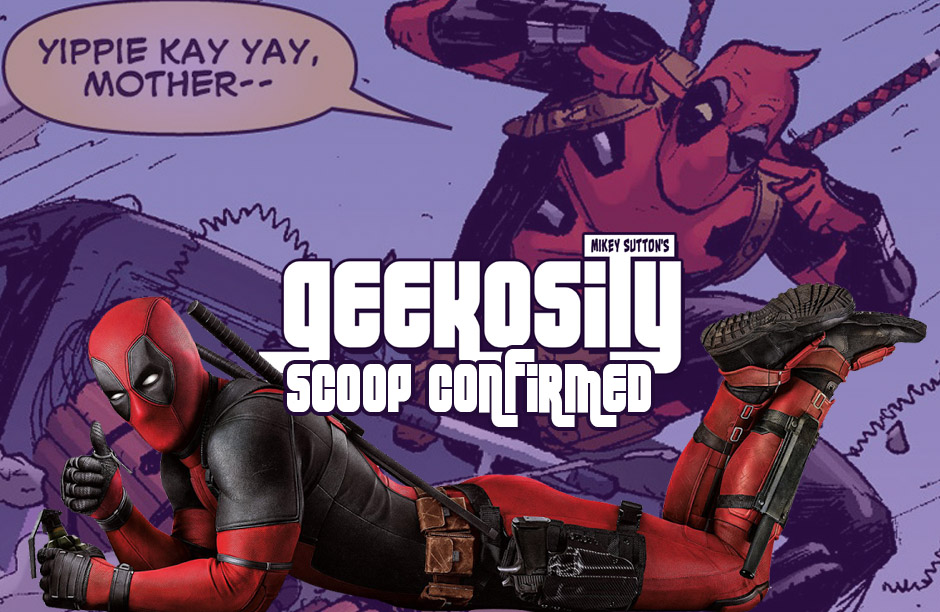