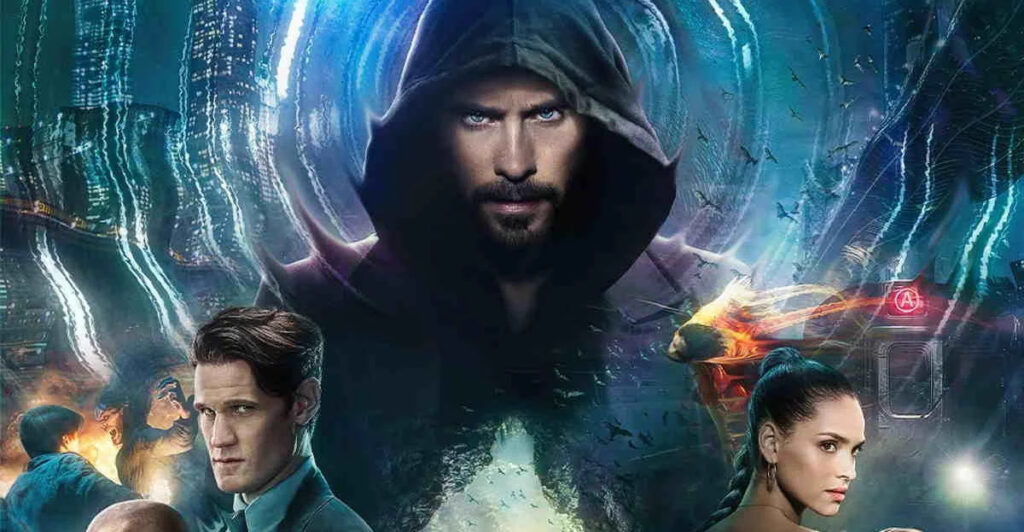 Sony released some Morbius promotional material that gave us our first look of Jared Leto transforming into the living vampire.

The company is trying to build hype for it.

However, it’s a hard to follow up the success of Spider-Man: No Way Home.

At this point, most people are gearing up for Doctor Strange in the Multiverse of Madness.

Nevertheless, Sony will ramp up marketing for Morbius.

This Spider-Man spin-off has a lot to prove.

The darkness inside him will be unleashed. #MORBIUS is exclusively in movie theaters April 1. pic.twitter.com/Q0XJlqSDI2

Just like Venom, Morbius is more known as a Spider-Man villain.

While not to the levels of Spider-Man films, it was enough to justify continuing the franchise.

Consequently, Sony is hopes that Jared Leto’s Morbius is similarly a hit.

It’s been established that Sony’s Marvel Universe can somehow crossover to the MCU.

This seems like it’s a push to get some people interested in watching Sony movies since the MCU is somewhat connected ever since Spider-Man: No Way Home.

We are all wondering how in the world Michael Keaton’s Vulture from Spider-Man: Homecoming came into play in Morbius.

It’s kind of confusing which universe Morbius is in, since we also saw illustrations of the Tobey Maguire/Sam Raimi version of Spider-Man (from the 2018 video game Spider-Man for the PlayStation 4) in the trailers. 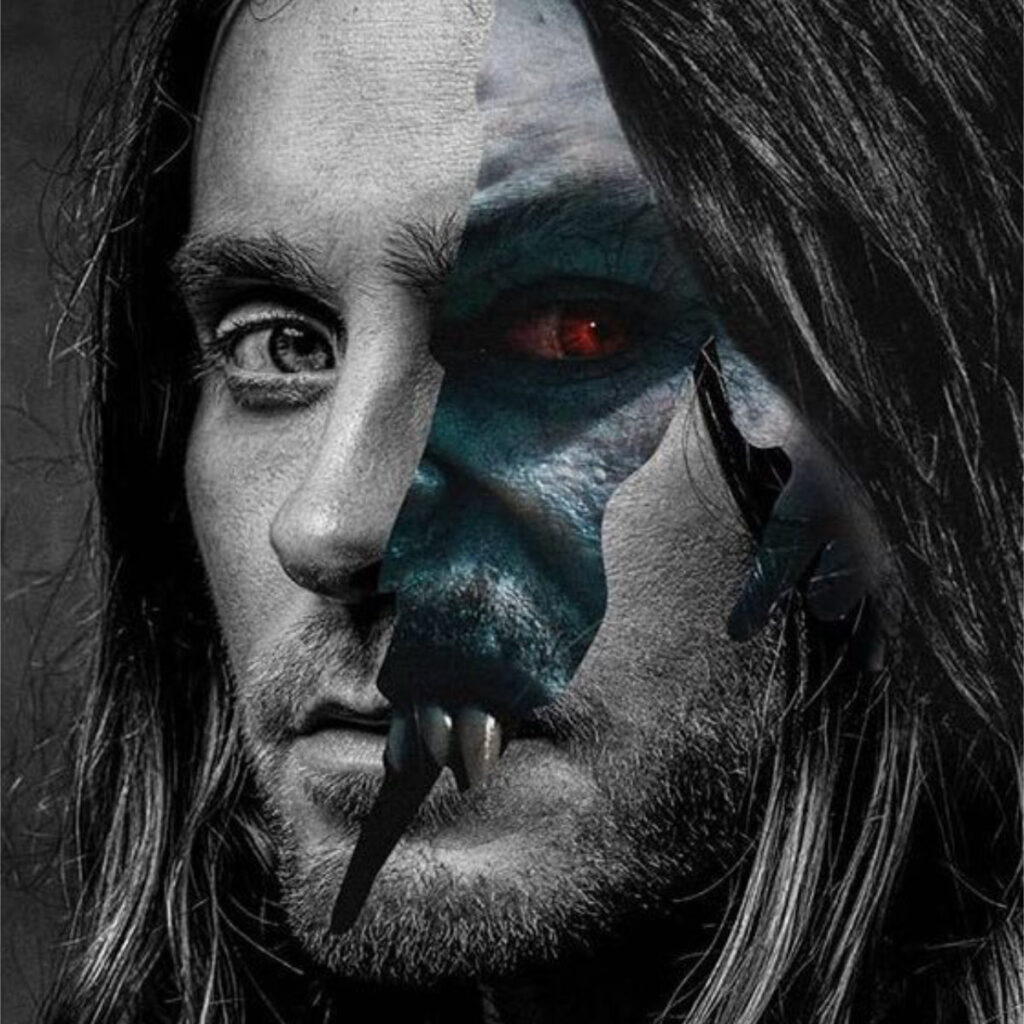 Sony has been making some of Spider-Man’s rogues gallery into anti-heroes.

Sony is also in full swing with developing another known villain, Kraven the Hunter as another hero with Aaron Taylor-Johnson as its main lead.

With just a little more than a month to go, Sony will need to build up the hype more.

We are expecting a new trailer will come in the coming weeks.

But for now, you can check out the official motion poster from Sony which transforms the face of Doctor Michael Morbius into the Living Vampire.

It also gives you a little taste of the soundtrack from composer Jon Ekstrand.