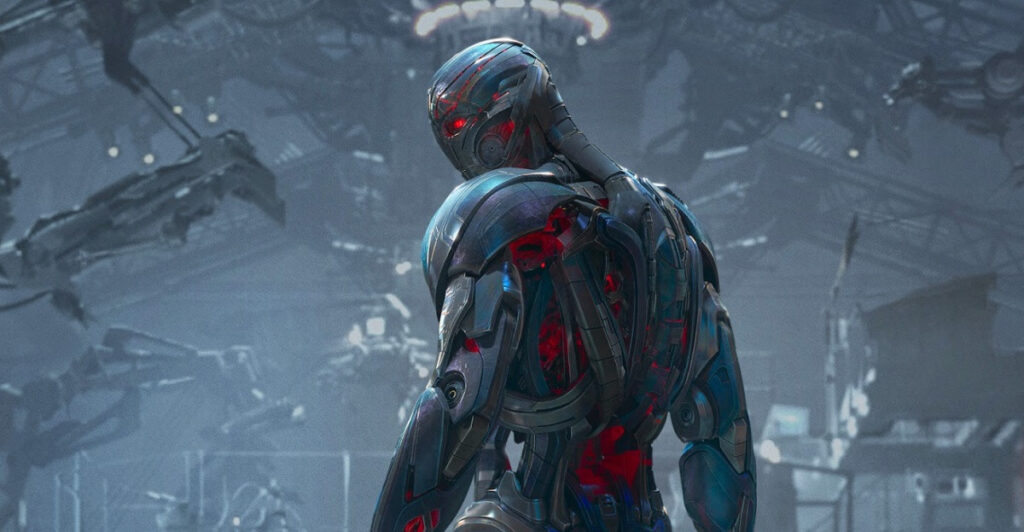 Doctor Strange in the Multiverse of Madness teases Ultron’s return.

It seems that the events of Spider-Man: No Way Home may have had a ripple effect on the MCU.

Let us not forget, the only reason why there is a multiverse in the first place is because of the events of Loki.

As we saw in the trailer, it was giving us an overflow of visual information.

Doctor Strange (Benedict Cumberbatch) meeting up with another variant of Strange Supreme.

A better view of Ms. America (Xochitl Gomez) in action.

Scarlet Witch (Elizabeth Olsen) facing a variant of herself, in a familiar-looking home in WandaVision. 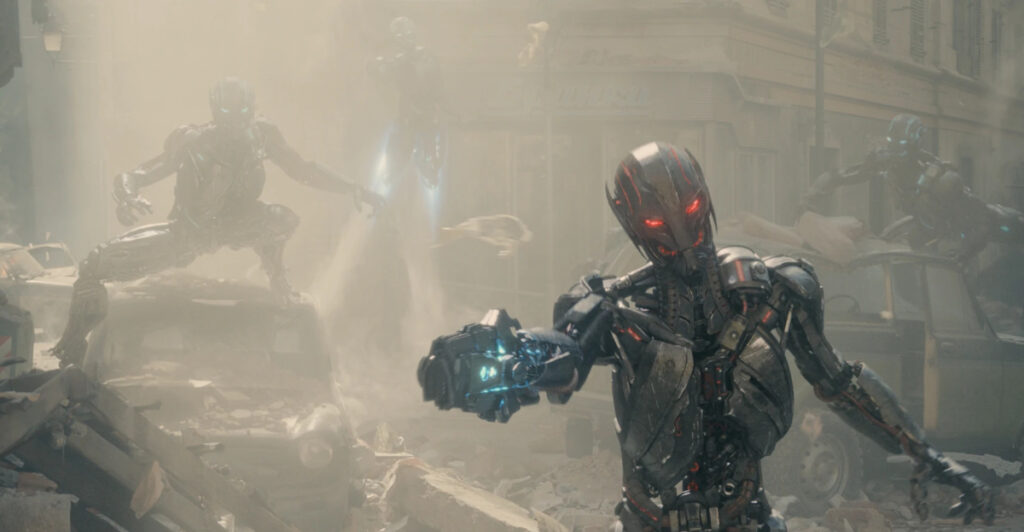 We even saw a better look at the octopus monster Gargantos.

With Doctor Strange jumping from one universe to another, it seems that one version of the universe captures him because of his desecration of reality.

In this particular universe it seems that Strange is being captured and guided by Ultron Sentries.

These sentries shown in the trailer are very different from what we saw in Avengers: Age of Ultron and in What If..?

The Ultron Sentries MCU introduction was in Avengers: Age of Ultron.

Iron Man (Robert Downey Jr.) made an army of remote controlled Iron Men called the Legion so that Tony Stark can do multiple things at the same time.

When Ultron came into existence, he was able to command Iron Man’s Legion robots to his bidding. 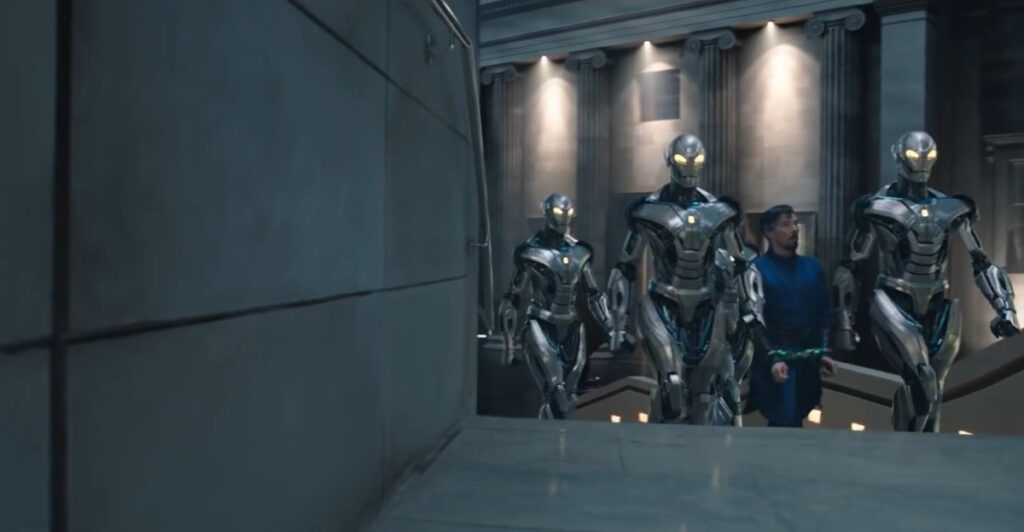 In fact, Ultron was even able to make more of them.

The last time we saw the Ultron Sentries was in the What If…? animated series, where Ultron wiped out all living things in his universe.

We wonder what the Ultron Sentries are doing in this particular universe.

Speculation swirls that the multiverse Illuminati commands the Ultron Sentries.

Was there even an Ultron in this universe that Stark was able to refine his use of the Legion?

Or did Ultron show up and was beaten, and Stark refined what was left of the Ultron sentries?

The trailer was mind blowing that it left us with so many answered questions, but at the same time, it flooded us with more.