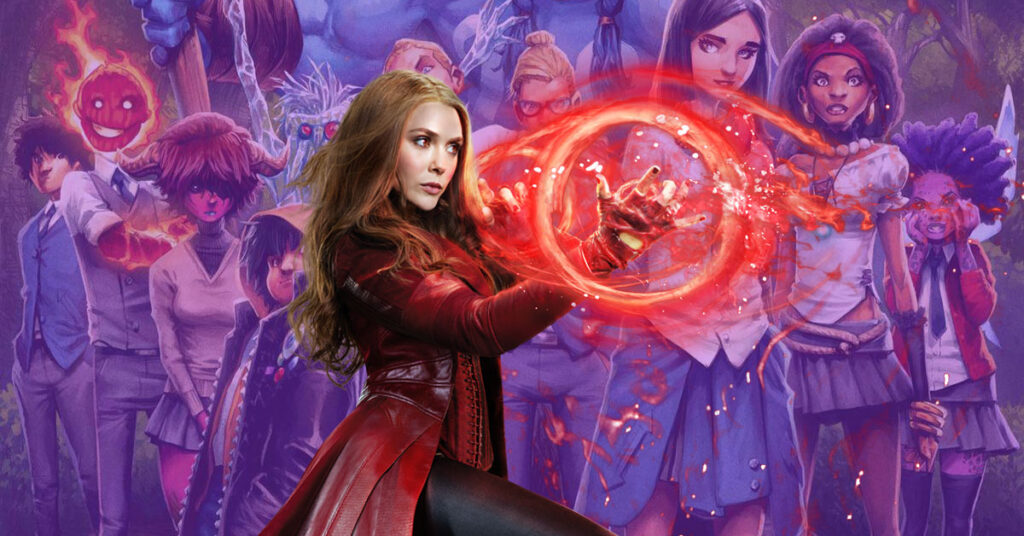 WandaVision’s Scarlet Witch will go from a town that had no children to teaching at a Harry Potter-esque school packed with them. According to insiders, the Scarlet Witch will be among the teachers at Strange Academy. The series is being discussed for Disney Plus.

Introduced in Strange Academy No. 1 by writer Skottie Young and artist Humberto Ramos, it’s a school for young sorcerers.

Named after Doctor Strange, it has drawn numerous comparisons to J.K. Rowling’s Hogwarts School of Witchcraft and Wizardry.

In other words, Strange Academy is a cross between WandaVision and Harry Potter.

Did you hear that?

It’s the sound of piles of money being delivered to Disney’s front door.

I’m not being cynical here; Disney deserves all of the success they’ve received. 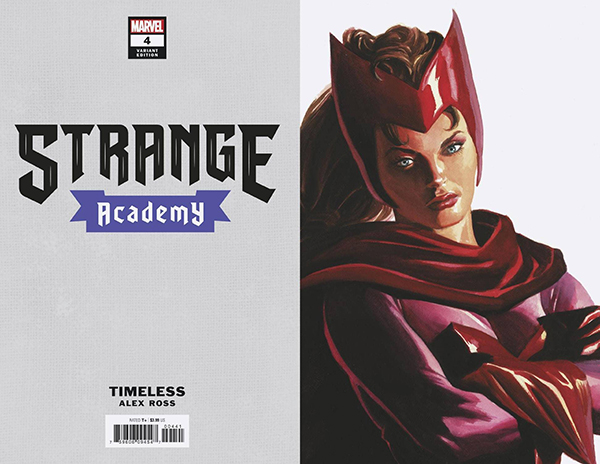 Ever since Strange Academy was released in 2020, it was predicted as the MCU’s Next Big Thing.

At the time, there were no rumors.

However, in August 2020, I leaked on the Lords of the Longbox YouTube channel that Marvel Studios began discussing Strange Academy as a Disney Plus series.

I never said it was in development at the time, and it still isn’t.

WandaVision is a massive success on Disney Plus.

Fans are clamoring for more, but Marvel Studios doesn’t want to repeat itself.

This won’t be another WandaVision.

What About Vision’s Involvement In Strange Academy? 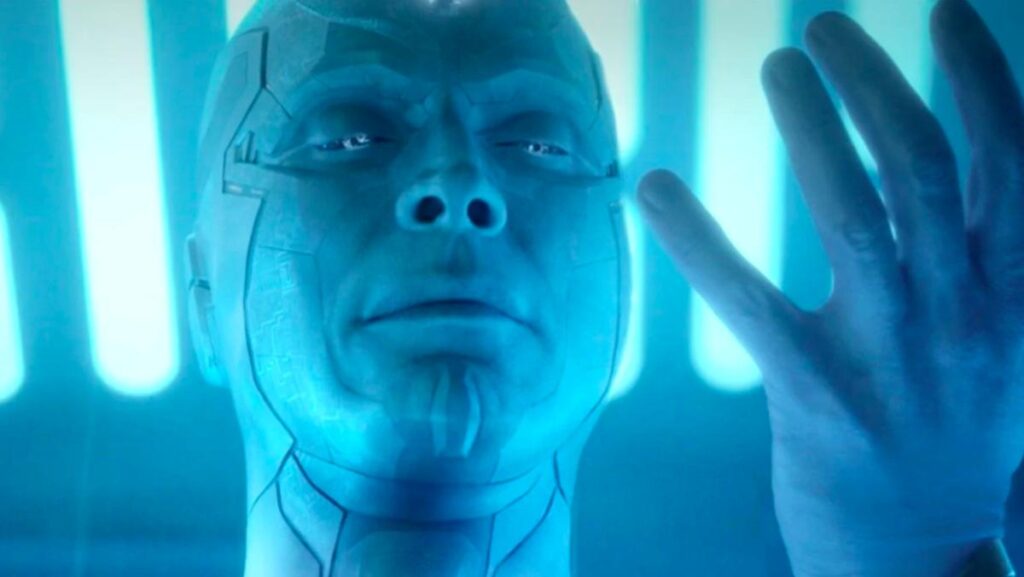 As previously stated, sources indicate The Scarlett Witch will be a teacher at the academy.

But what about Vision?

As of right now, I do not know if the Vision is being considered for the show.

I didn’t press my sources on that.

Honestly, a part of me would rather not find out yet as his absence would mean a tragic fate for him on WandaVision.

Elizabeth Olsen is riding a wave of popularity due to WandaVision that she hasn’t previously experienced.

This is because the series threw the spotlight on her, her powers, her pain, her past.

On the surface, Strange Academy looks to unveil another side to her.

Disney Plus will have more spells to cast when the school opens.

Related: Spider-Man And Human Torch Will Be Best Buds In Future Marvel Films 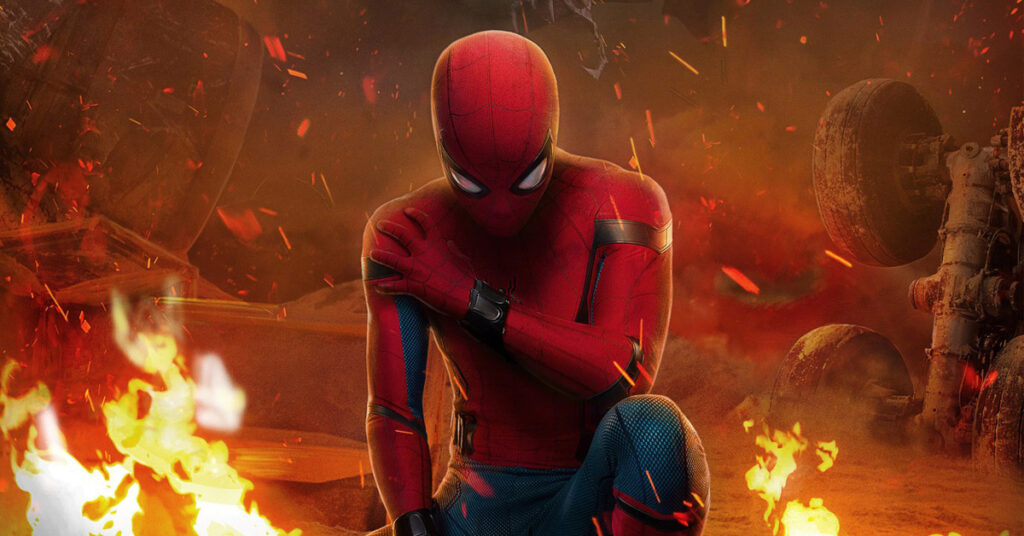