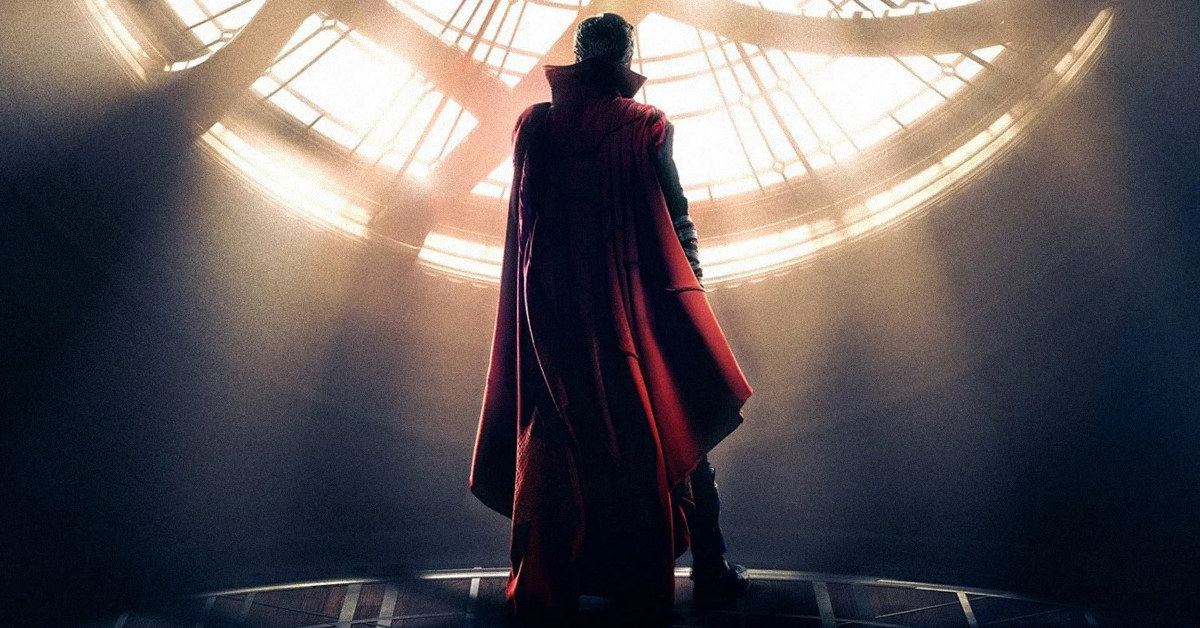 Benedict Cumberbatch’s main villain in Doctor Strange 2 has a familiar face – spoilers ahead!

After all, he’s also Benedict Cumberbatch.

Sinister Strange is the Big Bad in Doctor Strange in the Multiverse of Madness. At least, that’s what a plot synopsis from the SM Cinemas chain in the Philippines reveals. On the surface, it’s not a huge surprise. After all, Sinister Strange appears in the trailer. In other words, Benedict Cumberbatch plays an evil version of himself.

The MCU calls them variants. In essence, they’re doppelgängers. From a different universe. 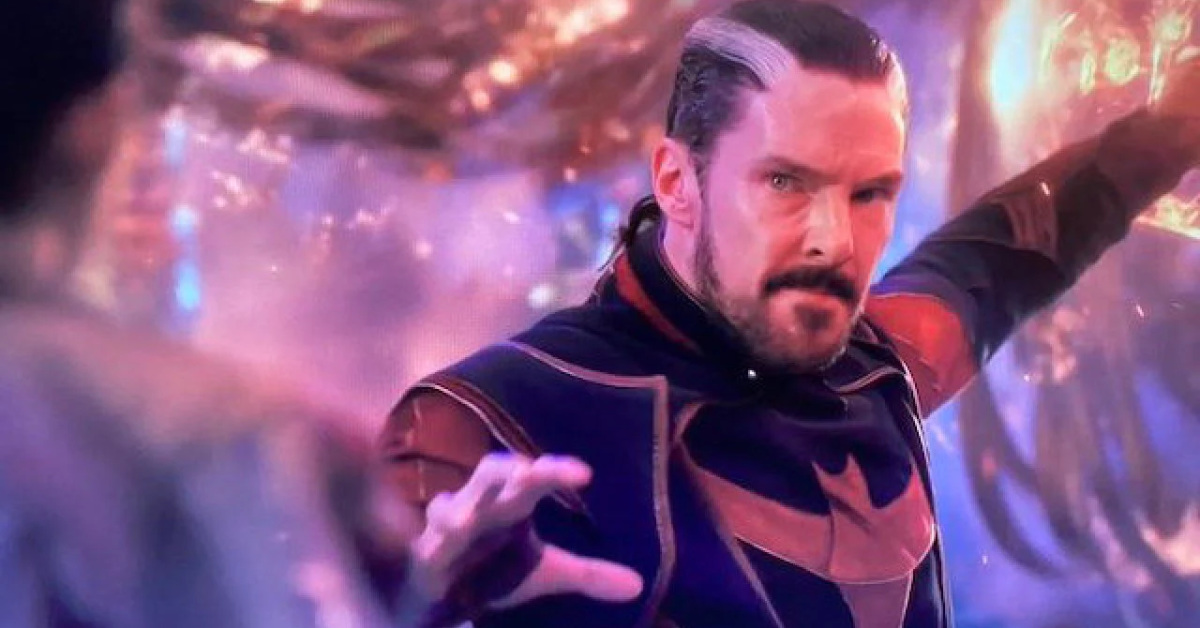 SM Cinemas offers a brief summary of Doctor Strange in the Multiverse of Madness. It reads:

Dr. Stephen Strange casts a forbidden spell that opens the door to the multiverse, including an alternate version of himself, whose threat to humanity is too great for the combined forces of Strange, Wong, and Wanda Maximoff.

If Benedict Cumberbatch’s villainous twin created Deja vu in the preview, it should. He could be an evil version of Strange Supreme from Disney Plus’ animated What If…?

The What If…? version of the Sorcerer Supreme gathered all powers from different dimensions in the hopes of amassing enough strength and magic to bring back Christine Palmer, the love of his life.

In the streaming episode, he was successful in a sense that he did get her back but at the cost of his entire universe, which is his reality. The Watcher oversaw the events until that version of Doctor Strange encased himself and what remains of his fiancé in a crystal globule.

Just a few weeks from now, Doctor Strange in the Multiverse of Madness premieres. Many fans anticipate the next MCU movie. Indeed, this one promises to open the multiverse for so many creative possibilities.

Citing film information, the page states the movie title, genre and runtime of two hours and 28 minutes. The longer lengths hints at an epic tale with numerous cameos.

If the synopsis truly refers to this Doctor Strange, he is a threat to humanity. However, the question is how he escaped the crystal encasement. His reality no longer exists. How did he reach the reality with our Doctor Strange. It will definitely be indicative of the destructive capacity that he has.

Then again, this might be a new character. Regardless, it’ll be a blast to see Benedict Cumberbatch portray both. 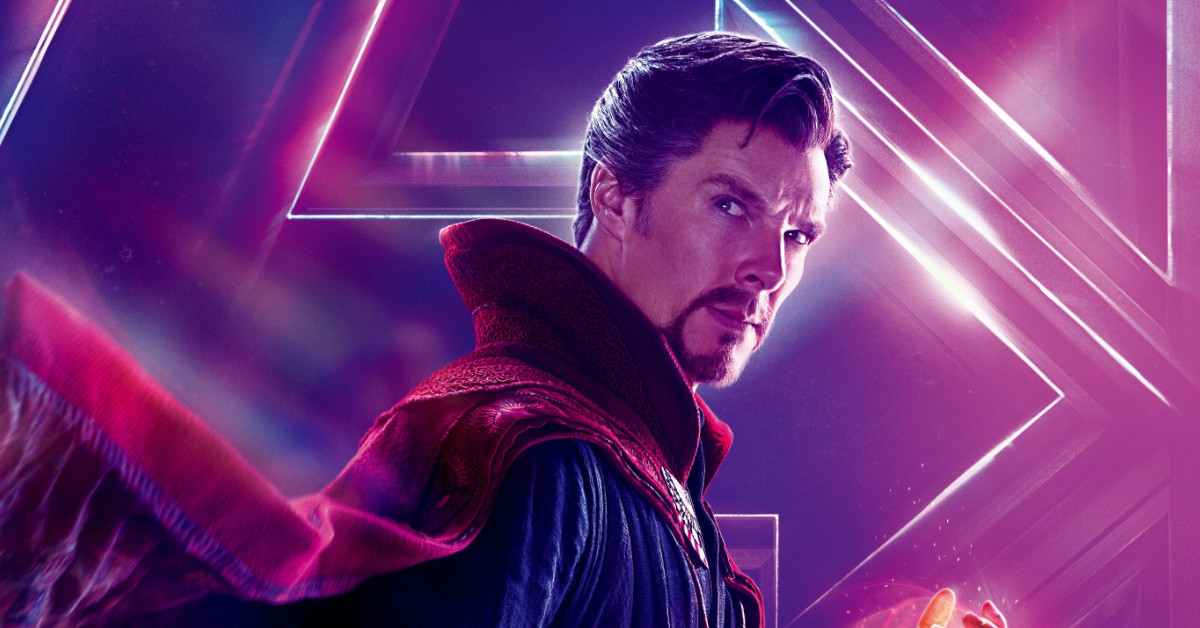 Doctor Strange in the Multiverse of Madness is a series of puzzle pieces.

After all, there is a chance that he really is Strange Supreme. He comes to Doctor Strange’s universe as a precautionary tale. That he is there to tell Doctor Strange of possible ramifications of his universe ripping apart. It is also unlikely that he will try to take this universe’s version of Christine Palmer (Rachel McAdams). He knows she is not his version of his fiancé. He learned his lesson in What If…? a little too late.

The Scarlet Witch’s tendency to tread the dark path to find her own happiness mirrors Strange Supreme’s journey. In addition, the Scarlet Witch (Elizabeth Olsen) has the capacity to attain the magic required. However, she is too emotionally broken to piece herself together without the very beings that kept her intact. She lost her brother, her love and her sons.

Of course, we all have to take these speculations with a grain of salt. Until the movie is officially released, everything is a mere possibility.