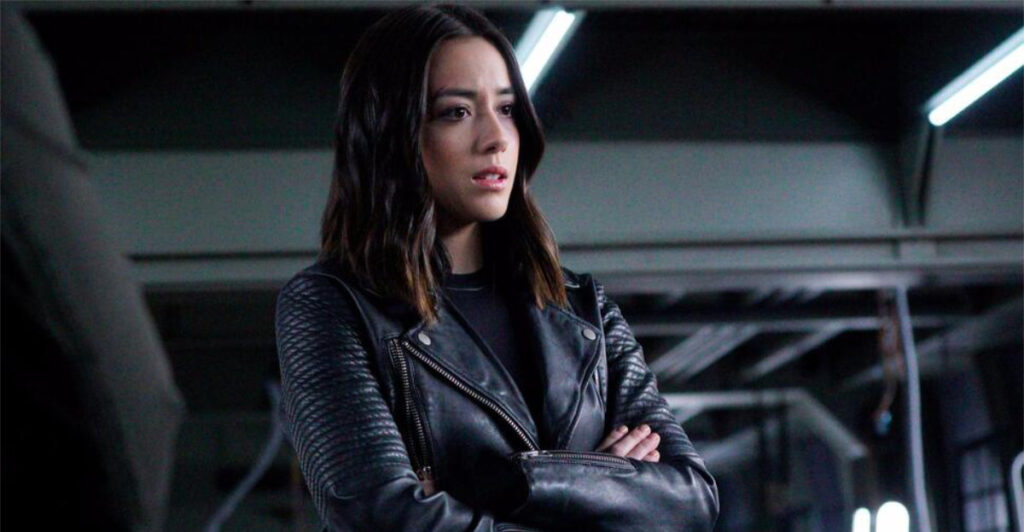 Chloe Bennet has exited the CW’s live-action Powerpuff Girls, leading to speculation she quit for an MCU project.

According to Variety, Chloe Bennet left the troubled TV series due to “scheduling conflicts.”

The timing is certainly suspicious.

On February 5, we reported that Chloe Bennet could return as Quake on Secret Invasion.

As Quake, Chloe Bennet gradually became one of the most popular figures on Marvel’s Agents of S.H.I.E.L.D.

She was the only series regular with superpowers, the ability to manipulate vibrations. 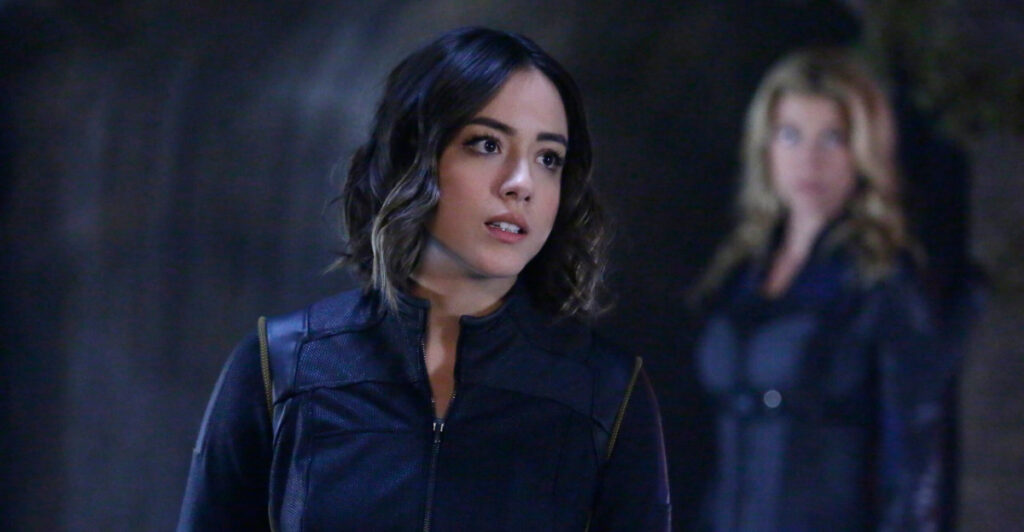 Originally introduced as computer hacker Skye, she was revealed to be one of the Inhumans, advanced beings with diverse, extraordinary capabilities.

The plan for Quake at the time was to open the doors for the Inhumans in the MCU.

However, an officially announced Inhumans theatrical movie crashed and burned in development hell.

Instead, Inhumans became a poorly received, lower-budget ABC television drama in 2017 that collapsed after one season.

On March 9, I explained that Chloe Bennet’s role as Blossom Utonium didn’t prevent her from working with Marvel Studios.

Now that she’s axed her participation in The Powerpuff Girls, it’s even more possible now.

After all, the CW disliked the pilot so much they tossed it back to be rewritten and reshot.

Although its ratings dived on ABC throughout seven seasons and 136 episodes, Marvel’s Agents of S.H.I.E.L.D. had a loyal cult following.

In particular, fans constantly ask when or if Chloe Bennet will return.

Unlike Marvel’s Agents of S.H.I.E.L.D., Secret Invasion will be firmly set in MCU continuity.

Furthermore, the budget is significantly higher.

In other words, when Chloe Bennet does Quake, she will shake, rattle, and roll.

Secret Invasion will consist of six episodes; Disney Plus launches it in 2022.

Samuel L. Jackson will reprise his role as Nick Fury in the program.

Emilia Clarke makes her MCU debut in the series in an undisclosed role.

Clarke could be playing Abigail Brand, the green-haired commanding officer of S.W.O.R.D.