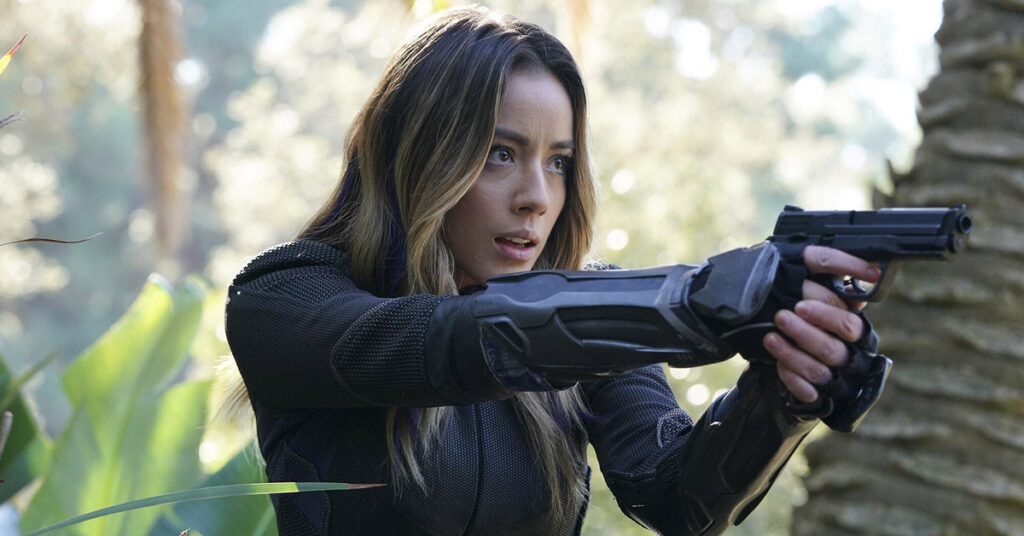 Chloe Bennet‘s new TV series The Powerpuff Girls will not prevent her from a return to the MCU as Quake.

The Powerpuff Girls is a live-action version of the late ’90s cartoon. DC TV architect Greg Berlanti will co-produce for the CW.

As of yet, the CW has only ordered a pilot; the series hasn’t been greenlit.

Chloe Bennet has been cast as Blossom Utonium.

The official synopsis offered the following the description of Utonium;

Though she was a spunky, conscientious, Little-Miss-Perfect child who holds several advanced degrees, Blossom’s repressed kiddie-superhero trauma has left her feeling anxious and reclusive, and she aims to become a leader again — this time on her own terms.

On January 27, I reported that Chloe Bennet had been rumored to return in a Marvel’s Agents of S.H.I.E.L.D. revival at Disney Plus.

She’s also connected to the upcoming Secret Invasion limited series on the streamer.

As Quake on Marvel’s Agents of S.H.I.E.L.D., Chloe Bennet gradually became one of the show’s most popular figures.

She was the only series regular with superpowers, the ability to manipulate vibrations.

Marvel’s Agents of S.H.I.E.L.D. aired on ABC for seven seasons with 136 episodes overall. 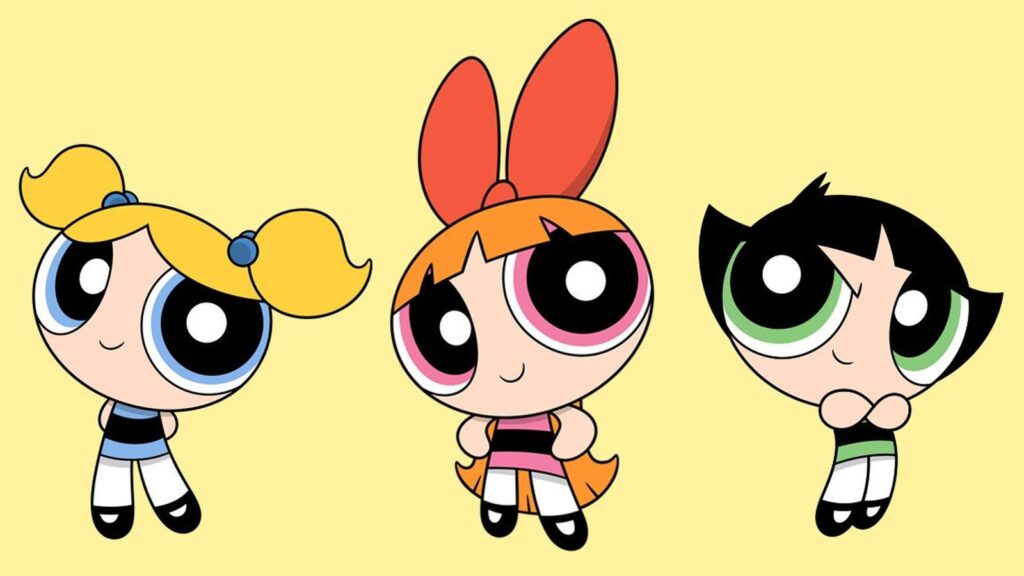 Some fans have raised questions if Chloe Bennet’s involvement in The Powerpuff Girls will remove her MCU opportunities.

That is not the case.

Disney Plus programs will have less than 10 episodes, and they don’t follow the fall/winter/spring programming schedule of network TV so there’s flexibility in her schedule.

Moreover, there is no exclusivity in her CW arrangement preventing her from working for Marvel Studios. 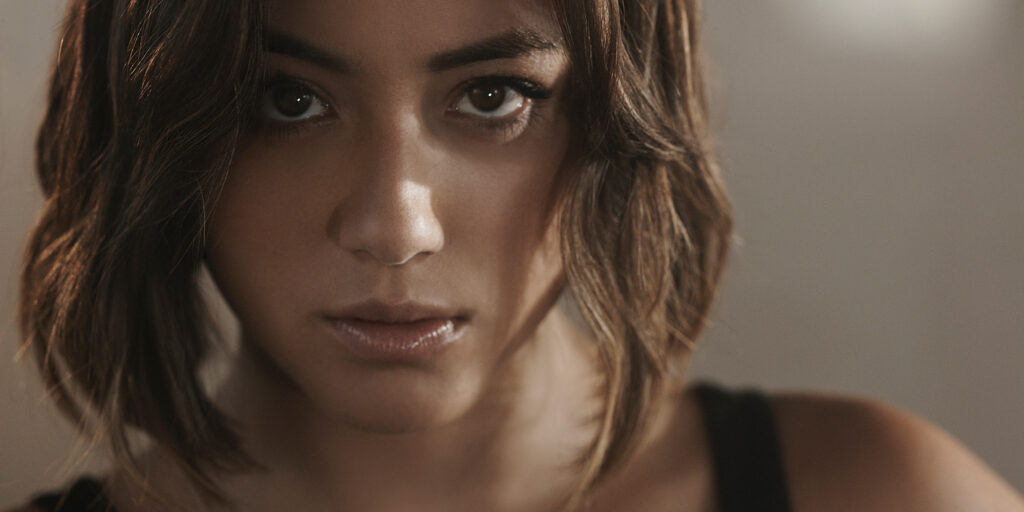