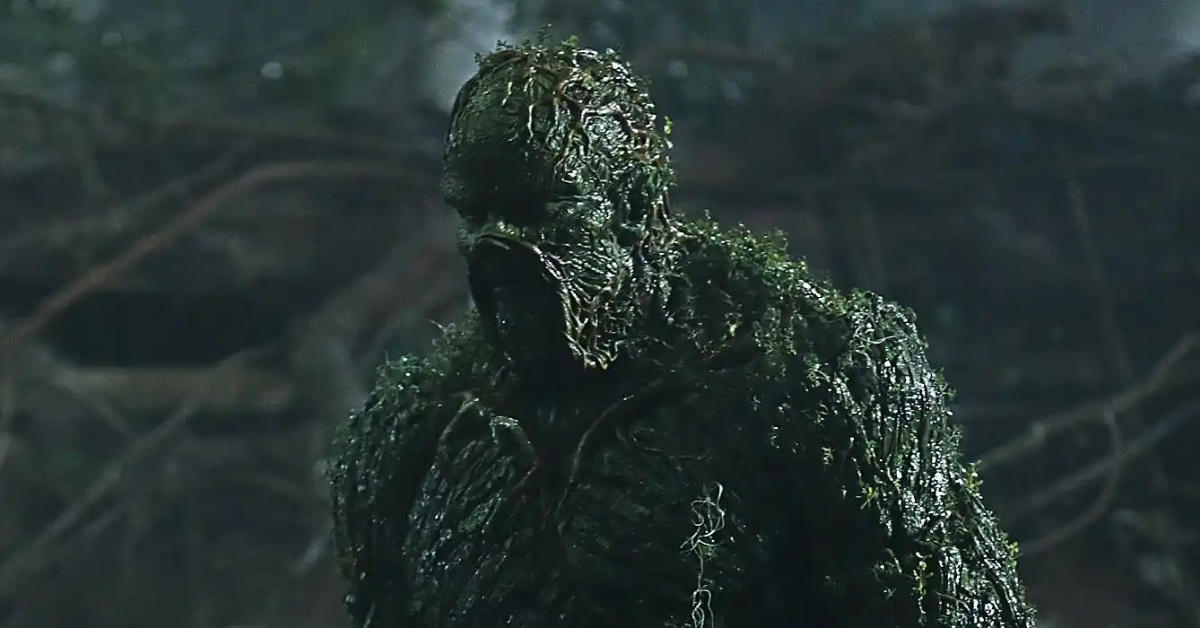 DC Comics’ Swamp Thing is headed back to live action. It’s been reported that a new Swamp Thing project is currently in development.

DC Comics’ Swamp Thing is a humanoid/plant elemental creature. Writer Len Wein and artist Bernie Wrightson co-created him. Swamp Thing first appeared in House of Secrets No. 92 in 1971. The character has been a regular member of Justice League Dark.

There are several iterations of Swamp Thing in the comics. In most cases, he’s a scientist and some kind of accident transformed him into the Swamp Thing. 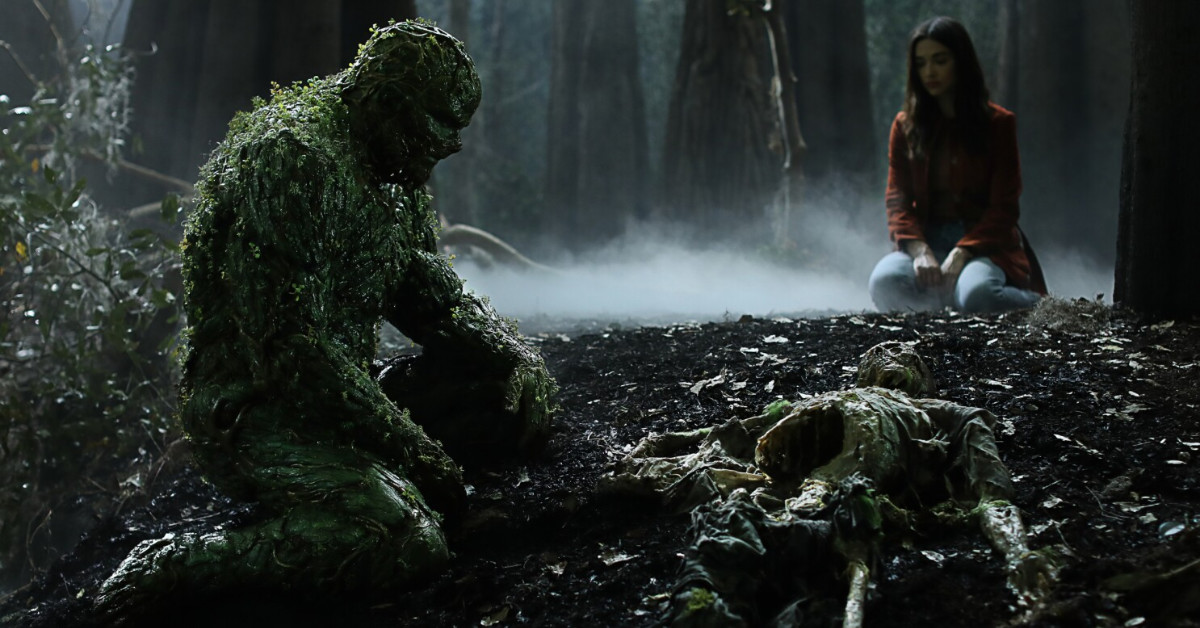 Swamp Thing has the power to regrow or reconstruct parts of his body with plants. In other words, physical damage means nothing to him. Furthermore, he has the ability to control any type of plant life, even if they are alien to humans.

The report says that Warner Bros. is working on a new Swamp Thing. What kind of project is it? We still have yet to find out. A movie, a series? Is it a continuation of the excellent 2019 TV show? Without a doubt, everything still remains to be seen.

The now-defunct DC Universe streaming channel released a Swamp Thing series in 2019. Swamp Thing was the most serious adaptation of the DC Comics character yet.

Swamp Thing had incredible reviews with a 92% approval rating on Rotten Tomatoes. Thus, its cancellation after only one season shocked DC Comics fans. However, there were reports about creative differences with WarnerMedia. Afterwards, these differences also resulted in cutting the series from 13 episodes to 10.

From good vs. evil, to environmental-message packed episodes, DC can utilize Swamp Thing for these if done right with the right show runner. 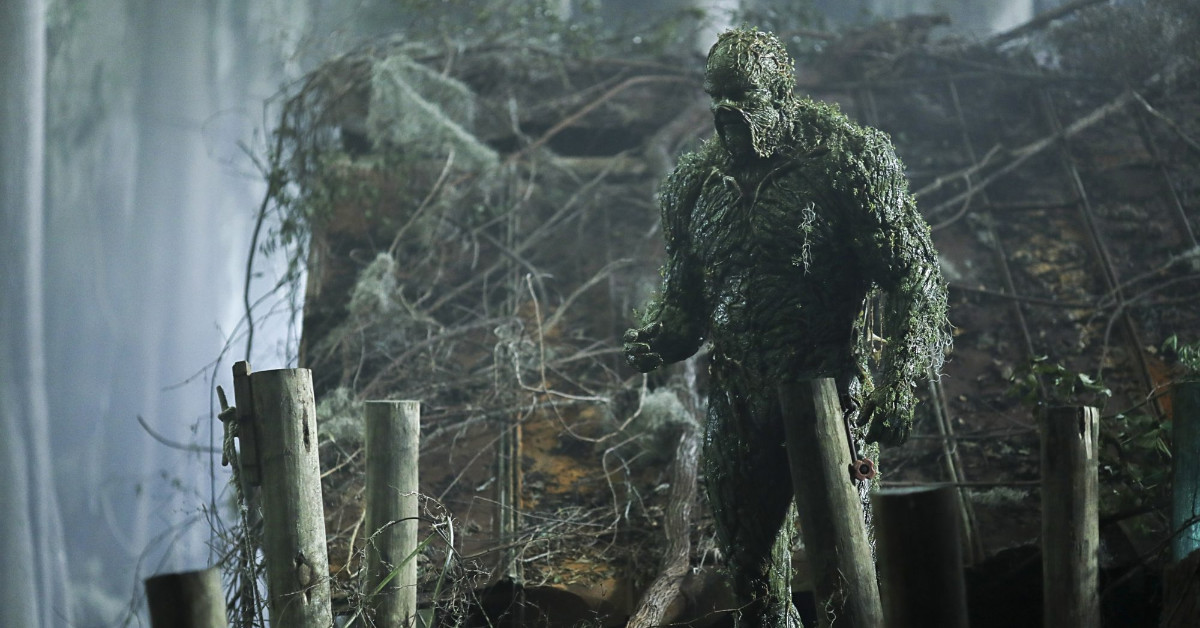 In DC Comics, New Earth’s Swamp Thing is Dr. Alec Holland. He is a scientist who invented a formula that can solve food shortage. Alas, he and his experiment became targets one night where thugs rendered him unconscious and planted a bomb in the facility. Holland came to his senses just before the bomb exploded. He was in flames as he ran to the nearby swamp. Because he was exposed to the formula and brought it to the swamp, he affected the plant life at the swamp and he healed while merging the elements from the swamp.

From then on he has become the protector of The Green.

Swamp Thing will indeed be a welcome addition to the growing number of DC characters today. Definitely looking forward to seeing how this Swamp Thing is developed.