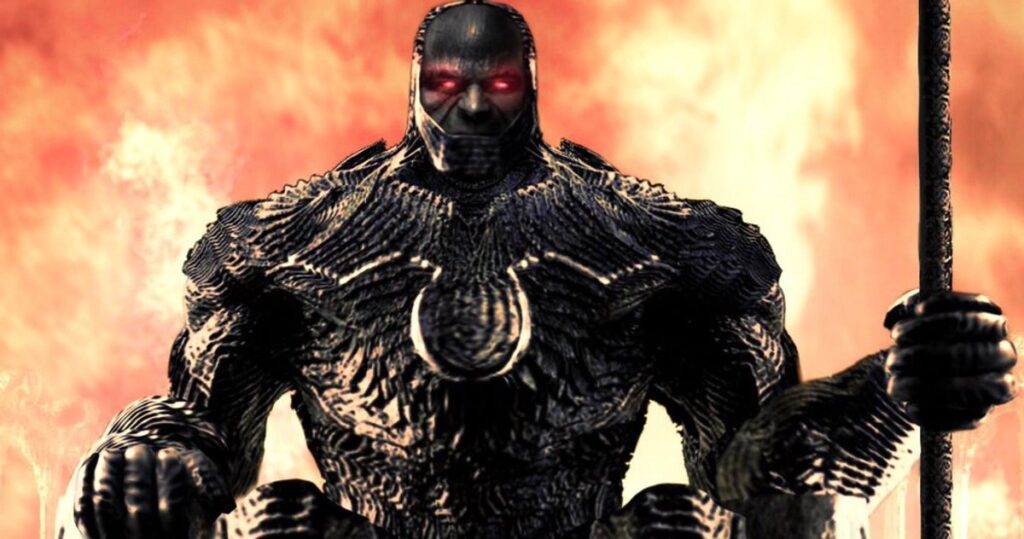 HBO Max has discussed the possibility of a Darkseid limited series for the streamer. In other words, the dark god of Zack Snyder’s Justice League might have a chance to be seen in live action again.

At this point, the Snyderverse remains in limbo. There have been conflicting reports on its true status.

The Flash film was rumored to end Snyder’s continuity; however, that apparently has been changed.

The Snyder Cut‘s success threw a wrench at its planned demise. Quite frankly, the Discovery-Warner media merger makes that look less likely.

After all, many or if not all the execs who despised Snyder will be given pink slips once the merger is complete by mid-2022.

Everything you knew was wrong.

The game is changing.

Nevertheless, nothing is guaranteed.

We don’t really know if the Snyderverse will come back to life. After all, He might be too busy or locked in another company’s exclusive even if the new Warner Bros. Discovery asks for him back.

It was originally planned that Darkseid will return after the Justice League movie.

Warner Bros. cut his scenes from the 2017 version of Justice League. Ray Porter portrayed Darkseid (voice and motion capture). Snyder added him back because he was the main antagonist for his series of planned movies.

Darkseid was important to the overall narrative. He drove the Justice League to stay together even after the invasion of Steppenwolf. He is only one of Darkseid’s generals.

If you have seen Zack Snyder’s Justice League, you might remember the weird vision from Cyborg and the ending scene. Snyder added the post-apocalyptic “Knightmare” sequence for his cut.

It was to show what Snyder had planned for the franchise.

In the end, Darkseid returned to Earth, killed Wonder Woman, and turned Superman into a villain.

Furthermore, he transformed our planet into a wasteland.

The odds that the Snyderverse have increased. The involvement of Darkseid returning in the Snyderverse to continue his quest for the Anti-Life Equation was up in the air. It may not be much longer.

Our sources say that HBO has talked about a limited series starring Darkseid himself. This is planned to be a kind of origin story.

There is no definite answer as to what part of his life is involved in the series. Nevertheless, an insider has revealed to us that it takes place before the events of the Justice League movie.

Despite this, there’s no confirmation that Snyder will be asked to return for it. HBO Max is simply looking at an opportunity for a villain show. They’re looking at the popularity and acclaim Disney Plus has had with their own bad-guy showcase, Loki.

If Darkseid happens, it will have no connection to the now-cancelled New Gods film from Ava DuVernay.

Created by the King

Writer/artist Jack “King” Kirby created Darkseid. Kirby was the architect of the Marvel Universe with writer Stan “The Man” Lee. Kirby originally conceived for Darkseid for his “Fourth World” epic line of books. The comics included for this was Forever People, Mister Miracle, and The New Gods. 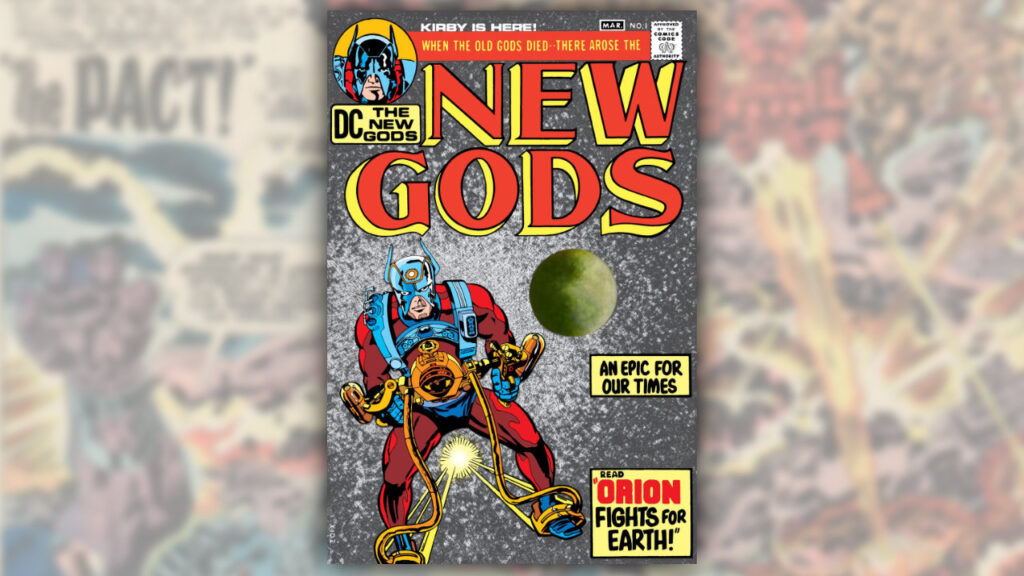 Darkseid first appeared in Superman’s Pal Jimmy Olsen No. 134 in November 1970, but only as a cameo. Forever People No. 1 in 1971 delivered his full intro. Note that Darkseid was really built up as the main antagonist in The New Gods. Think of the Forever People as the Eternals of DC Comics since they pretty much have the same concept – and creator, too.

As I mentioned in a previous article, the Eternals’ main storyline is basically New Gods but it’s the Marvel version.

Sadly, Kirby never finished his Fourth World epic. DC killed the titles. Kirby then left DC comics. He didn’t like that DC forced their other characters into his own work. He was also put into projects he didn’t care for. Nevertheless, after Kirby’s departure, DC still got the characters and continued on; afterward, they made Darkseid one of its most memorable villains.

Darkseid himself is a New God, an immortal being from the twin planets of New Genesis and Apokolips. Because of this, he exists outside of normal time and space. He also has enhanced intellect, immortality and super human strength.

Prince Uxas was his original name. He is the son of King Yuga Khan and Heggra. Uxas was next in line to the throne of Apokolips. He had a brother named Drax.

The brothers wanted to have control over the planet, but when Drax tried to claim the fabled Omega Force, Uxas murdered him. Uxas took the Omega Force and this gave him power called the Omega Effect. This also turned his skin into stone. From then on, Uxas called himself Darkseid.

The Omega Effect gave him powers like the Omega Beams in which he can shoot beams of light from his eyes that can disintegrate matter. He has cosmic awareness which lets him perceive others in different dimensions.

In addition, he can also fly. Darkseid also has the power to manipulate time surrounding him. He can also travel through space and time. He can absorb the power of the old gods to regain strength and alter size at will.

There was a point in Darkseid’s life that he fell in love with another Apokoliptian named Suli. He had a son with her named Kalibak (he is one of Darkseid’s elite warriors). Darkseid’s own mother Heggra had ordered to poison Suli, for she believed that Suli was corrupting Darkseid.

Suli’s death was hard on Darkseid.

He knew that his own mother ordered the death of his loved one. His hatred grew when he was forced to marry a woman named Tigra.

He did have a son with Tigra named Orion. There was a point that Darkseid has had enough of his mother, he ordered to poison her.

This made him the supreme monarch of Apokolips. 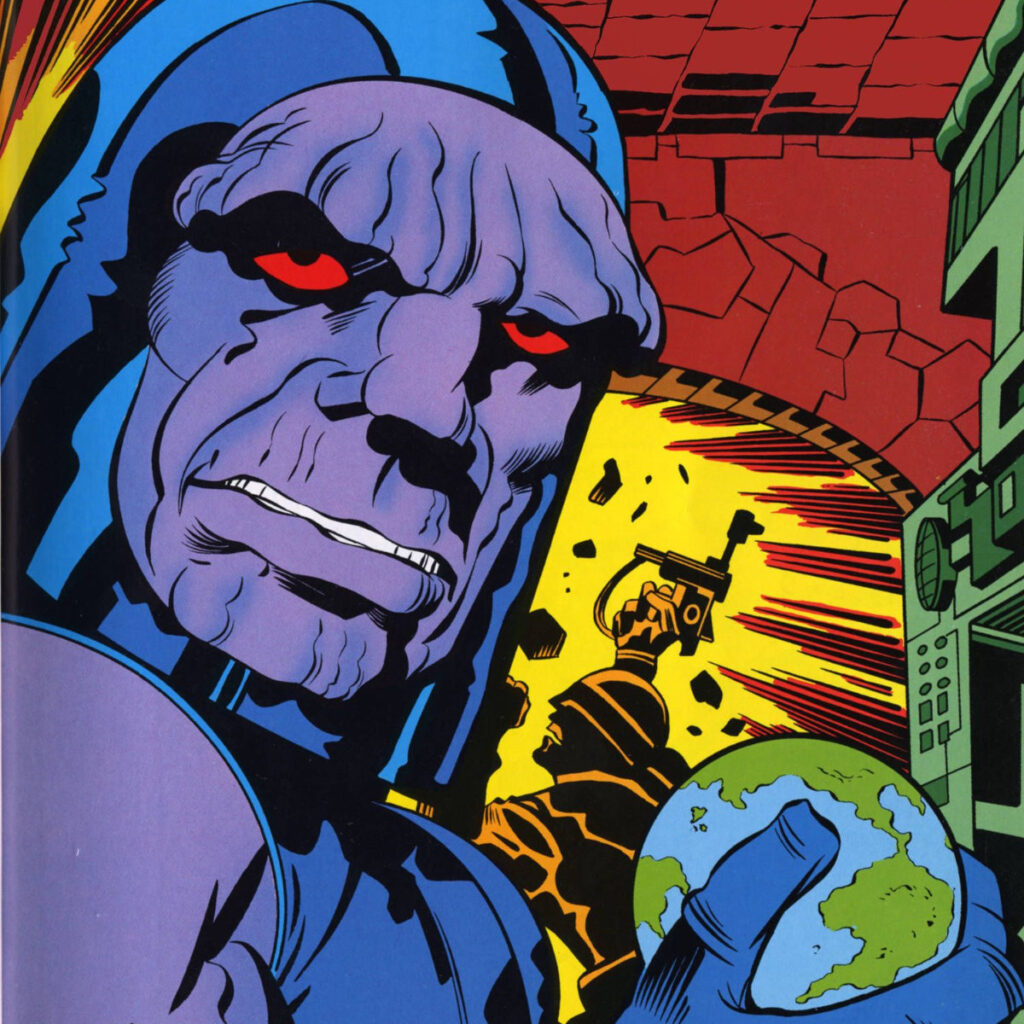 The Anti-Life Equation is believed to be a mathematical equation that is supposed to have power to control over sentient beings. This was never clear in the entire DC history, but it is part of Kirby’s original creation. One common thing about the equation is the proof of the futility of living.

The evil Darkside targets the Earth because he believes that the humans subconsciously possess fragments of the Anti-Life equation.
What makes Darkseid?

Darkseid has a rich history within the DC universe. It is interesting what they plan to do with the planned series. Will they follow the original story of Kirby? It would be fascinating to see him start from a prince before he changed into Darkseid and how he discovered the Anti-Life Equation.

I do wonder if HBO Max will answer the important questions. What motivated him to be who he is? Is it family, his desire for power, his upbringing? What would have caused him to turn into this evil god, with the desire to have control over all living creatures?

I don’t want a typical villain; I want to see the reason behind the character.

Just like Marvel Cinematic Universe’s Thanos, we understand him because he cares about life. His solution is that life can only survive with the sacrifice of half of the population of the universe. He believes that this is the only way to make sure that life survives and won’t drive itself to extinction, which happened to his own race.

Consequently, we understand his motivation.

HBO Max can’t make Darkseid a hero, because he is not. I don’t even expect a happy ending. But I want to understand his character. I am curious how HBO plans to approach Darkseid’s origin story should this be greenlit. 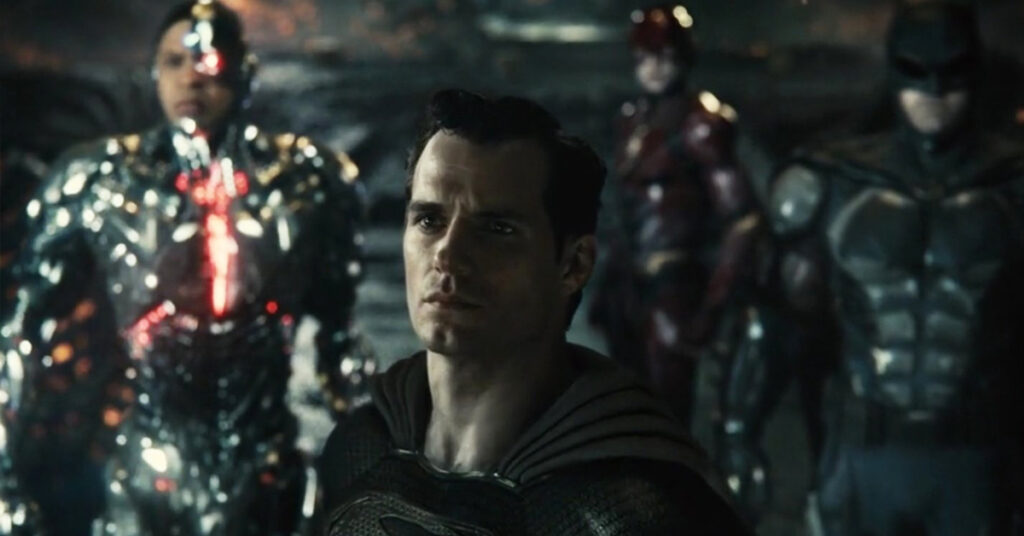